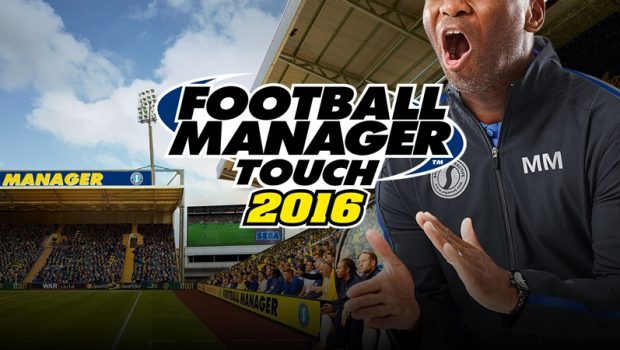 Now that all of their club’s fixtures are in the diary, there’s only one date left that real football fans need to know… and we’re happy to reveal that Football Manager 2017 & Football Manager Touch 2017 will hit the streets on Friday, November 4th in ANZ.

People who buy Football Manager 2017 on PC/Mac/Linux will get a free copy of Football Manager Touch 2017 (the streamlined, ‘transfers and tactics’ version) with their purchase, and Touch which will also be available as a standalone release from the same day.

Fans who pre-purchase Football Manager 2017 from a participating digital retailer will be able to start their new managerial career at least two weeks prior to the official street date through a fully-playable Beta version (single player careers started in the Beta can be continued in the full game).

All pre-orders from participating retailers, whether digital or boxed, will come with downloadable content for Football Manager Touch 2017 including “Board over-ride”, “No firing”, “All job applications”, “National management” and 3 brand new challenges to play in the “Challenge” game mode, as a thank you for pre-ordering.

A host of new and updated features will be revealed in the days leading up to the beta release on www.footballmanager.com and through Twitter and Facebook.

Information about Football Manager Mobile 2017 will follow in the coming weeks.