Norton, global leader in consumer cyber safety, has today unveiled new findings from a global study on gaming and cybercrime. The new study finds that more than 2 in 3 Australian gamers (69%) say that they would never fall for a gaming scam and nearly half (49%) agree that they don’t give much thought, if any, to the security of their gaming devices.

Perhaps as a result of this overconfidence and misjudgement of risk, more than 2 in 5 gamers in Australia (42%) have experienced some form of attack to their gaming account, most commonly:

It’s no surprise then, to hear that gamers are engaging in risky behaviours online such as: 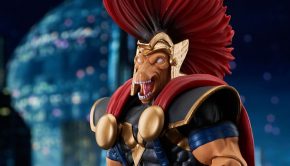