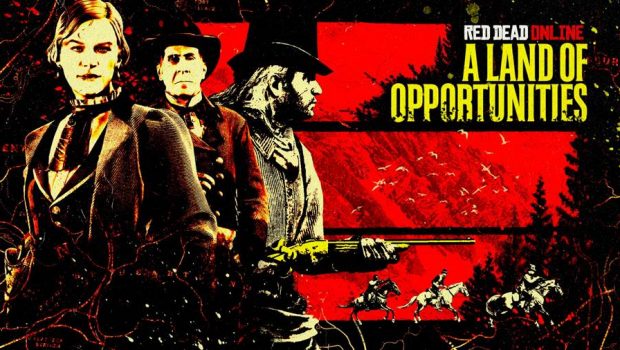 New Year’s Bonuses in Red Dead Online: Boosts in A Land of Opportunities, Call to Arms, Gang Hideouts, and all Featured Series, Plus Free Provisions and More

It’s a New Year in Red Dead Online with a month’s worth of bonuses and more across the frontier, including free Provisions to bolster a fresh start for all players.

Highlights for the month include:

In addition, new timed Bonuses, Rewards, and a different Featured Series will be available each week until the end of the month: