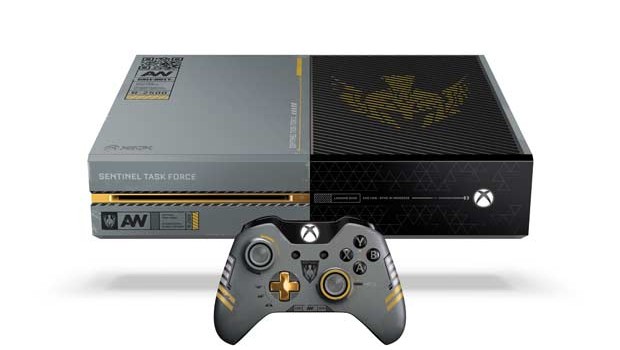 Since Xbox One launched, one of the most frequent requests from fans is to add more storage to their consoles. We wanted to share that overnight, Xbox unveiled the new Xbox One 1TB console, which comes with a newly designed Xbox One Wireless Controller that includes a 3.5mm stereo headset jack and a ton of other great features fans are going to love. Fans will be able to purchase the new controller from June 24 2015 as a standalone item in a new camouflage design in silver and black as the Xbox One Special Edition Covert Forces Wireless Controller ($84.95 AUD RRP, limited time only), with a black version coming soon for $79.95 AUD RRP.

The Xbox One 1TB console will be available from selected retailers in Australia, including EB Games, JB Hi-Fi and microsoftstore.com on June 24 for $549 AUD RRP.

More accessories are on their way, including the Xbox Wireless Adapter for Windows ($39.95 AUD RRP) coming soon, so be sure to visit Xbox Wire for all the details.