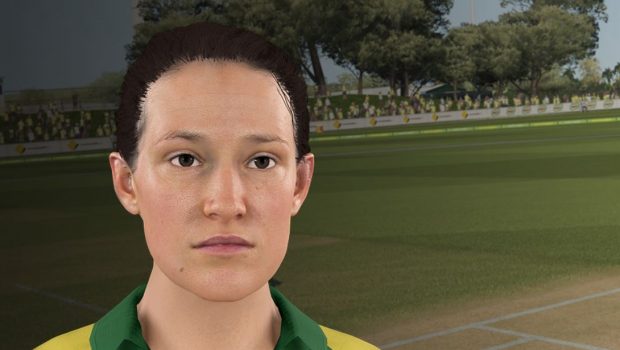 Melbourne, October 20: The English tour of Australia is underway, with the first of seven games between the women’s Australian and English teams beginning today in Brisbane.

“Women’s cricket is rightfully growing in popularity across the world, and we wanted to do our part to highlight the incredible athleticism of the sport through Ashes Cricket,” Big Ant CEO, Ross Symons said. “We’re looking forward to a thrilling competition between the women’s teams on the field this year, and we’re also looking forward to enabling gamers to decide the fate of their very own virtual Ashes.”

Just like with the men’s teams, Big Ant Studios have invested in creating photorealistic renders of each of the players involved in the Ashes for the game. Full motion capture sessions have also taken place in order to ensure the flow of each batsman’s swing and bowler’s action is as authentic as in real life.

“We first included women players and teams in Don Bradman Cricket 17, and it was a feature that players really appreciated,” Symons said. “The inclusion of the female teams gives even more depth and variety to the game. It’s been a privilege working with each of the players to further enhance what we can offer gamers with the women’s competition in Ashes Cricket.”

Players will also be able to play through the full career mode as a woman, just as they will for the men’s game, bringing a rookie up through the ranks until they finally earn the opportunity to represent their nation in the greatest competition in cricket.

Ashes Cricket will be available on PlayStation®4, Xbox One and PC on November 16, 2017. Pre-orders are now open!