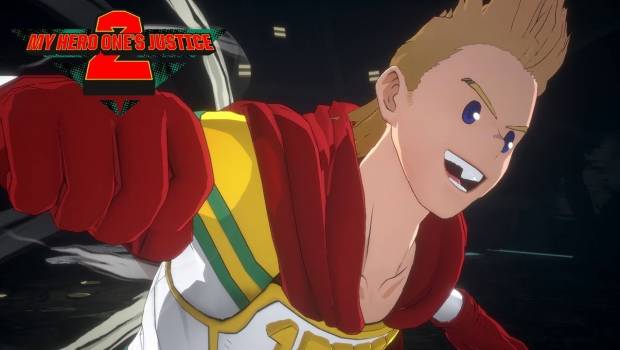 New Updates for One Piece Pirate Warriors 4, My Hero One’s Justice 2 and One Punch Man A Hero Nobody Knows

Players will have the opportunity, for the first time in a One Piece Pirate Warriors game, to play as a team of four players online, joining forces to take on the most difficult challenges!

For the most dedicated fans we will release nine additional characters as part of the Character Pass or to purchase individually. More details about those playable characters will be unveiled soon, stay tuned.

We are happy to share with you the latest action trailer for the upcoming Action Fighting game My Hero One’s Justice 2:

As a reminder players that pre-order the game will be rewarded with Nomu as a playable character and will unlock Izuku Midoriya Full Cowling 100% and Kai Chisaki Ver.2 right from the start! Fans that also own save data from the first iteration of My Hero One’s Justice will be able to unlock a unique customization for Midoriya.

One Punch Man A Hero Nobody Knows

Three additional characters has been confirmed to be playable in One Punch Man A Hero Nobody Knows:

As a reminder the game will also feature a Digital Deluxe Edition that will include the following bonuses in addition to the full game: