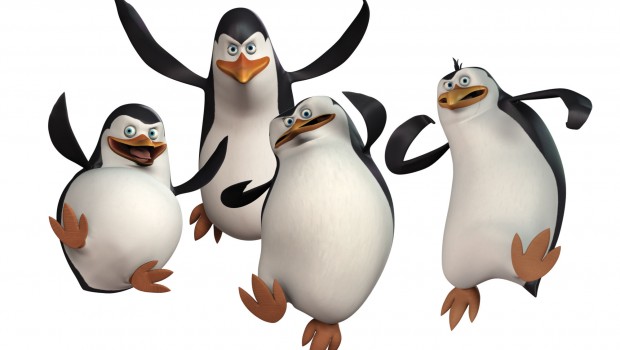 NEW Trailer: The Penguins Of Madagascar

Synopsis: A spin-off from the Madagascar series centered on the fan-favorite penguins.