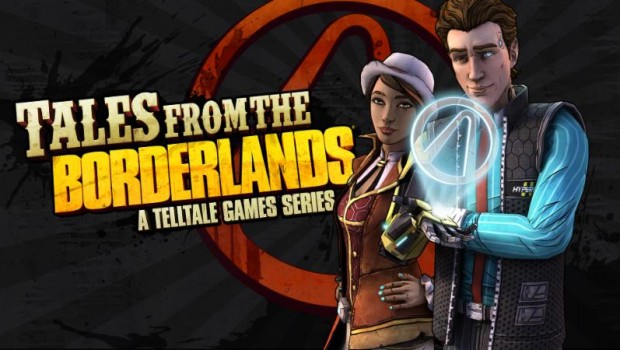 NEW TRAILER TALES FROM THE BORDERLANDS: A TELLTALE GAMES SERIES

Today we would like to share this all-new accolades trailer for the Tales from the Borderlands: A Telltale Games Series season premiere, fresh from the delightful (and only TEENY bit dangerous) world of Pandora.

Episode 1, ‘Zer0 Sum,’ is now available for compatible iOS devices via the App Store and for compatible Android-based devices via Google Play for US$4.99 or equivalent. Subsequent episodes in the season will be available as in-app purchases for US$4.99 each, or players can purchase the Episode 2-5 Multi-Pack for US$14.99, which is a saving of US$4.99 over purchasing the episodes individually.

The season features Troy Baker as Rhys, Laura Bailey as Fiona, Chris Hardwick as Vaughn, Erin Yvette as Sasha, Patrick Warburton as Vasquez, Nolan North as August, and Dameon Clarke as Handsome Jack. Additional casting details from the season are yet to be announced.

Tales from the Borderlands: A Telltale Games Series – Episode 1: ‘Zer0 Sum’ is rated ‘M’ (Mature) for Violence, Blood and Gore, Suggestive Themes, and Strong Language by the ESRB. The series is published digitally by Telltale Games in partnership with Gearbox Software and 2K.