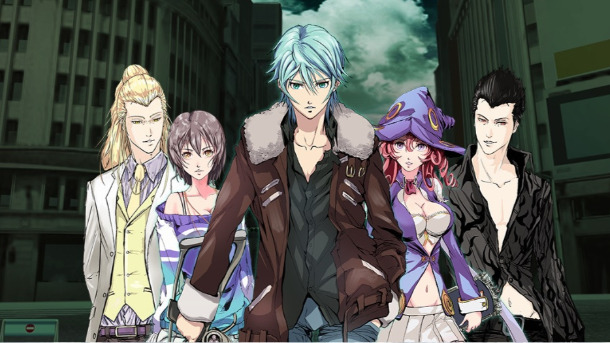 NEW TRAILER RELEASED FOR THE LOST CHILD, COMING TO NINTENDO SWITCH™, PLAYSTATION®4, AND PLAYSTATION®VITA ON 29 JUNE, 2018

NIS America is happy to announce the release of a new trailer for The Lost Child, which will release on Nintendo Switch, PS4, and PS Vita (digital) on 29 June in Australia and New Zealand.

The Lost Child will release on Nintendo Switch, PS4, and PS Vita (digital) on 29 June in Australia and New Zealand.