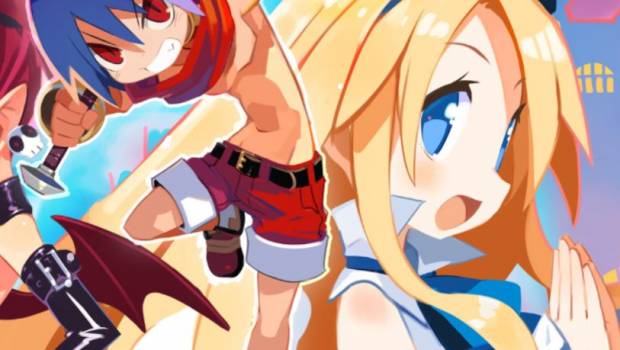 NIS America is happy to announce that Disgaea 1 Complete will be coming to Nintendo Switch and PlayStation 4 on October 19 this year.