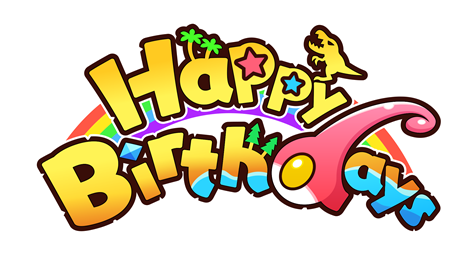 NEW TRAILER AND DEMO FOR HAPPY BIRTHDAYS ON NINTENDO SWITCH™

NIS America is pleased to announce a new video has been released for Happy Birthdays and a demo is now available for sample on the Nintendo eShop.

Originally released on PlayStation®4 and Steam®, entitled Birthdays the Beginning, Happy Birthdays will contain the same elements, but with updated UI and game elements, including:

–        Selecting from three premade environments when starting a new scenario, or start completely from scratch with the blank cube!

–        An all-new skill system! Earn “Stars” by shaping the world and capturing lifeforms, then use those stars to drastically interact with the world in different ways!

Happy Birthdays will also include all previously-released DLC for Birthdays the Beginning. Now called “Monuments,” you can spend your accumulated stars to decorate your cube with a variety of cosmetic items! These monuments can be unlocked by earning various in-game achievements.

Happy Birthdays will be headed to Europe and Australia for Nintendo Switch™ in June, 2018 in Australia and New Zealand!