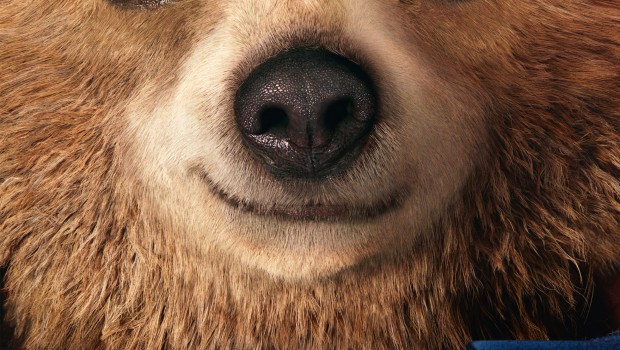 Adapted from Michael Bond’s universally beloved books, PADDINGTON follows the journey of an optimistic and polite young bear from Peru who travels to London in search of a home and a family. When the Brown family invites him to stay with them, little do they realise how much comic mayhem one young bear will bring to their everyday family life. Paddington is voiced by Colin Firth, and also stars Nicole Kidman, Hugh Bonneville, Sally Hawkins, Julie Walters and Jim Broadbent. 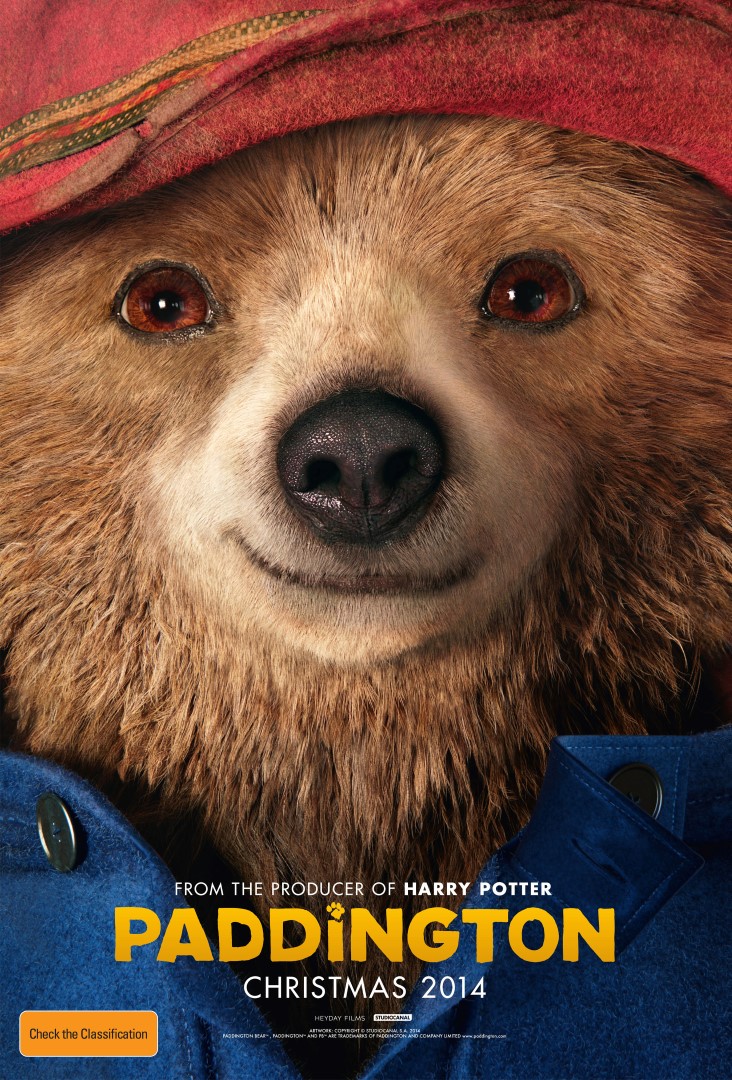