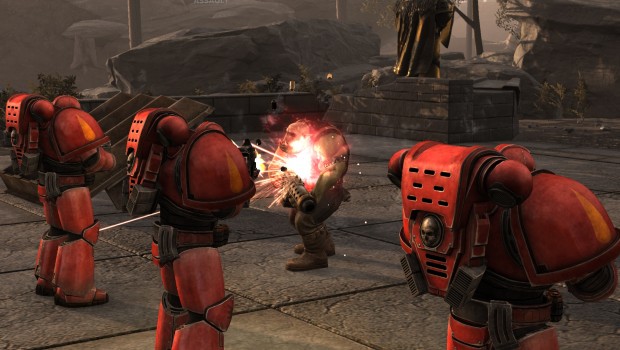 After slaughtering his way across the Blasted Wastes, Grimgor Ironhide is searching for a new foe…
Total War: WARHAMMER will be a mix of real-time tactical battles, and turn-based grand strategy played out across a gigantic campaign map.

This epic in-engine cinematic trailer will take you on a flythrough of that campaign map for the first time, hinting at the shear range of cities and terrain you can aspire to conquer– from the Badlands in the South to the Chaos Wastes in the North.

With an uncontrollable thirst for battle, the Greenskin Legendary Lord has never gone more than two days without a fight, crushing entire settlements to sate a desire for the spilled blood of his enemies.

A full Campaign Gameplay Walkthrough for Total War: WARHAMMER will be coming next week.