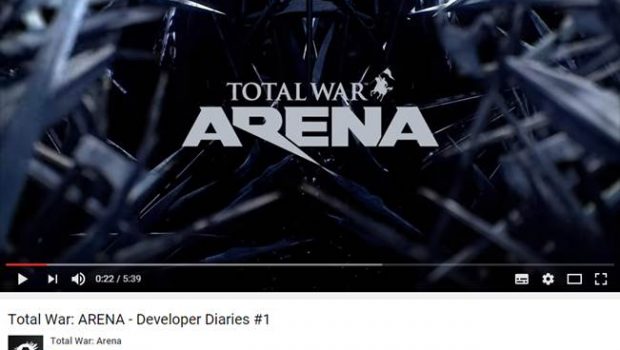 Get an exclusive look at what’s coming to Total War: ARENA

February 7, 2017 — Creative Assembly have been hard at work on their historical team-based tactical free-to-play game, Total War: ARENA. This new Developer Diaries series looks at the game’s ongoing development and what players can expect in upcoming updates.

In the very first episode of Developer Diaries, players can learn about how Creative Assembly and Wargaming Alliance are working together, as well as get updates on the Alpha period, game mechanic tweaks, and see what’s on the horizon.

The Creative Assembly and Wargaming Alliance’s partnership has allowed both companies to build on their wealth of experience creating quality games, so new players and hardcore fans will be in for a treat when they hit the battlefield.

To register for updates please go to: