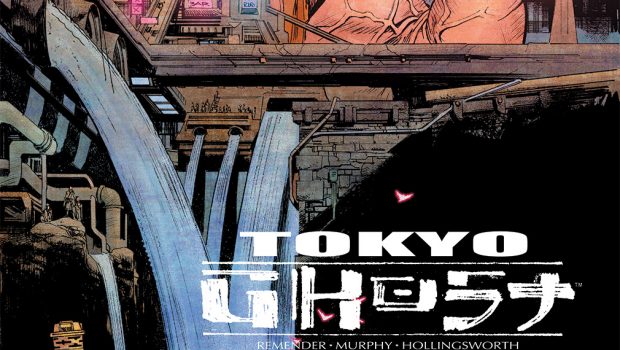 Comics titan Rick Remender’s Giant Generator Studios line of bestsellers will see a number of exciting upcoming releases next year—including a long-anticipated reprint of the Tokyo Ghost hardcover co-created with artist Sean Gordon Murphy—all published by Image Comics. Image is pleased to reveal new cover art by Murphy to grace the upcoming Tokyo Ghost hardcover reprint which will land on shelves in April 2023. 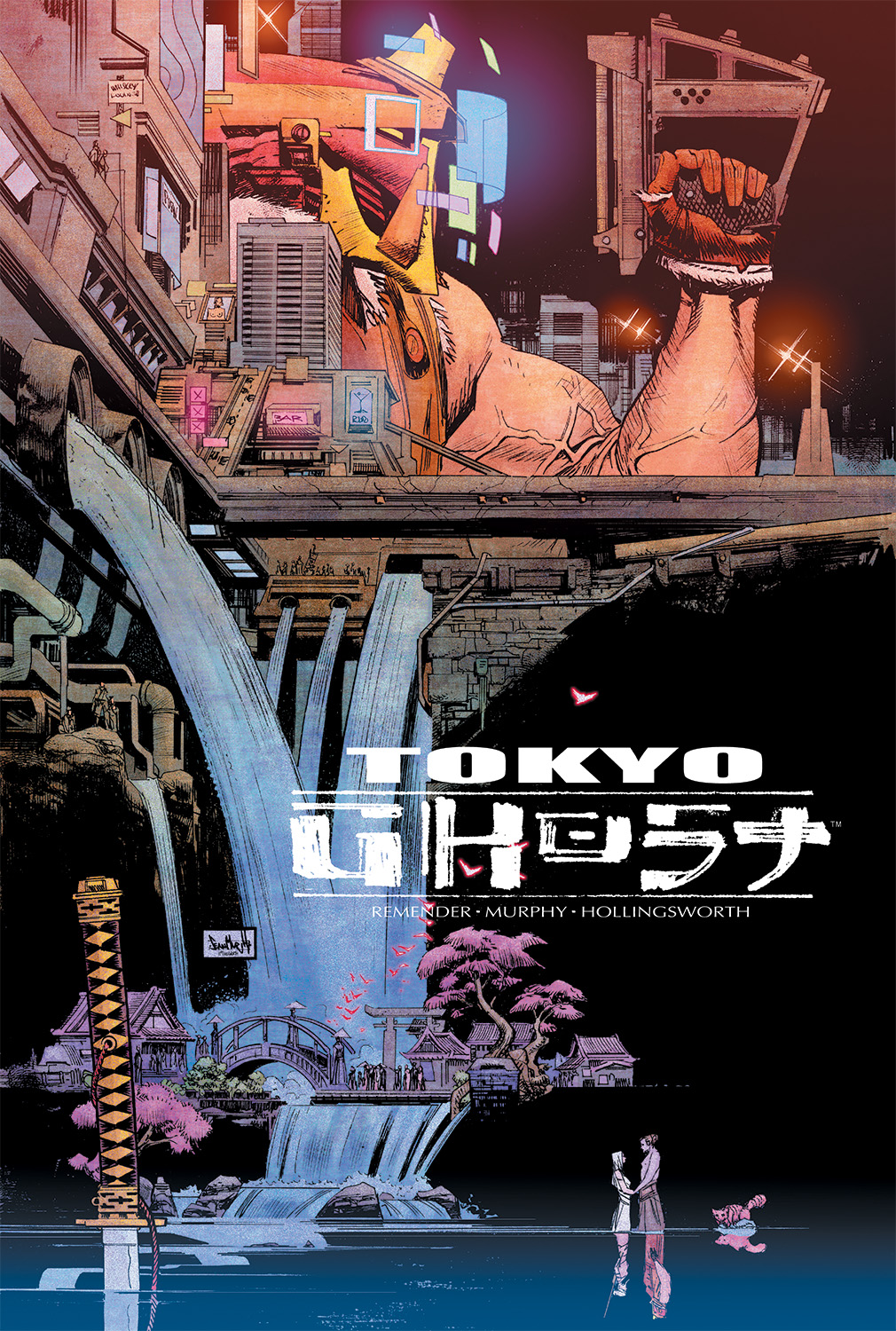 “The demand for evergreen favorites such as Tokyo Ghost, Deadly Class, Fear Agent, Seven to Eternity, LOW, and Death or Glory has been unrelenting so I’m very excited to announce we’re putting them all back in print in the deluxe oversized hardcover format as well as a new line of complete series compendiums beginning with our bestselling title Black Science,” said Remender. “We’re also seeing newer hits like The Scumbag and A Righteous Thirst for Vengeance given the Deluxe hardcover treatment for the first time. I’ve spent the majority of the last decade working with the most dedicated people in comics to complete the first wave of Giant Generator books, allowing the best artists in the industry to take the time they need to tell the stories to the best of their abilities and with wave one of Giant Generator finally completed it’s a joy to ensure these works of exquisite art live on in the prestige formats they deserve.”

Upcoming Giant Generator titles greenlit for publication include to following, with more to come:

These books will be available at local comic book shops and independent bookstores, Amazon, Barnes & Noble, Books-a-Million, and Indigo.