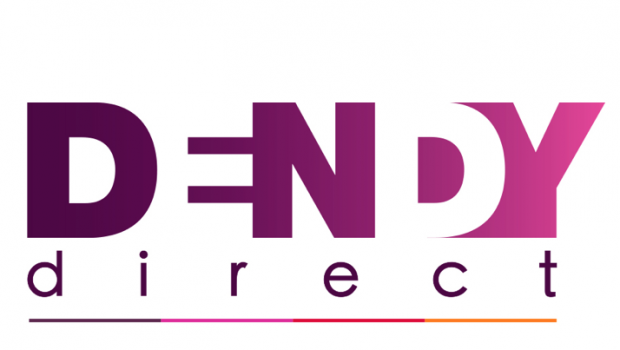 Listed below are just some of the newly-featured titles that can be rented or bought this August on Dendy Direct.

Land of Mine (2nd August)

The Fate of the Furious (2nd August)

Get Out (9th August)

The Sense of an Ending (23rd August)