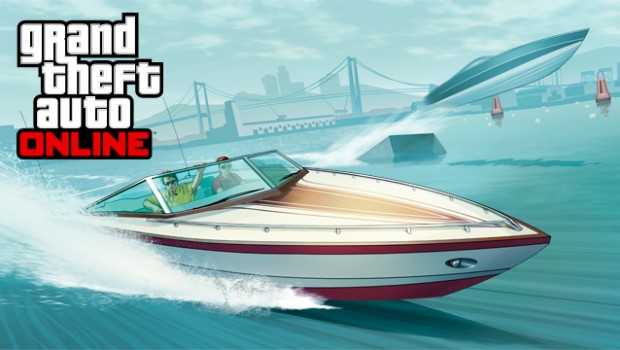 A new title update to address the reported issues of game progress loss in GTA Online as well as other technical fixes, tweaks and enhancements is now available for PlayStation 3, and we expect it to be available by tomorrow at the latest for Xbox 360. This title update will resolve the cause of players losing their gameplay progress except for some specific instances where players purchase a vehicle and the save does not occur due to a cloud save failure. A fix for that particular issue is being worked on and we will provide an update as soon as we know when this will be resolved.

Fixes in this title update include:
We apologize for the problems some players have been experiencing with lost characters or game progress due to this issue – please stay tuned for updates as we continue to investigate this.
In the meantime, please always remember to save your game before leaving GTA Online, otherwise you may lose any progress since your last save – this can be done by exiting back to Single Player through the pause menu. Until downloading the title update above and in order to minimize the chances of any further data loss, if at any point you receive the message “Rockstar Cloud Servers are unavailable”, please do not either select the “Retry” option or create a temporary Character to play GTA Online. Instead, you should exit to GTAV Story Mode and try entering GTA Online again through the menu in Story Mode. Please also stay tuned or subscribe to the GTA Online Status Updates article at the Rockstar Support site for the latest word on common known technical issues and fixes.