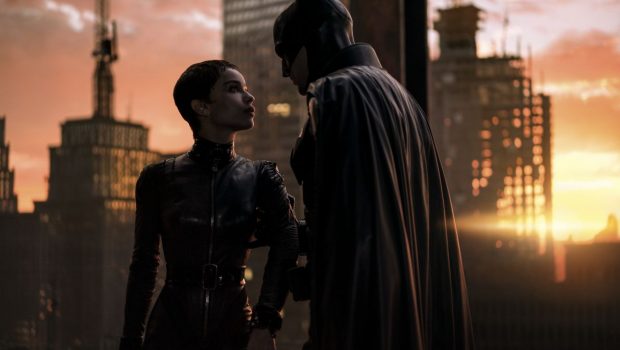 With the film, THE BATMAN releasing next month, Warner Bros. have released some new images from the film which we’ve included for you below: 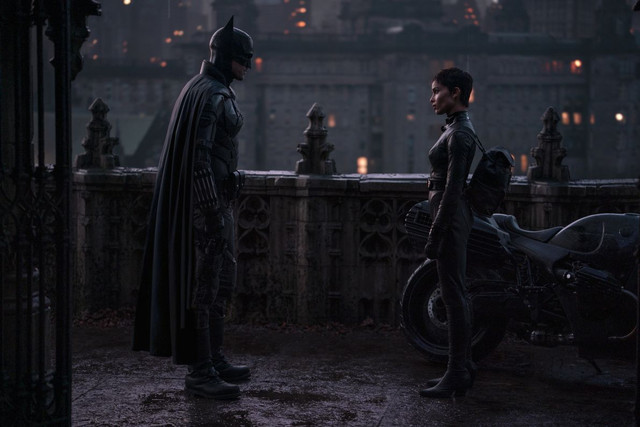 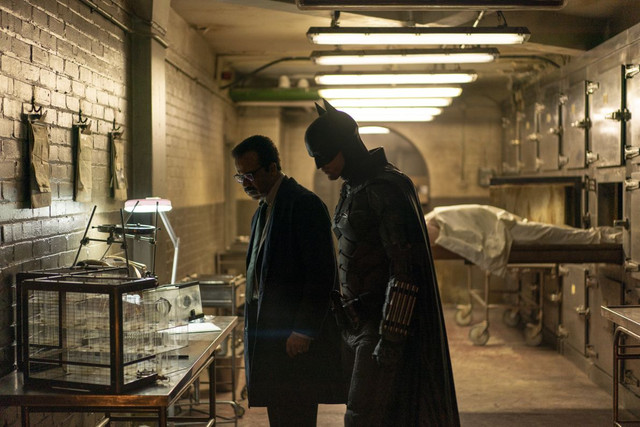 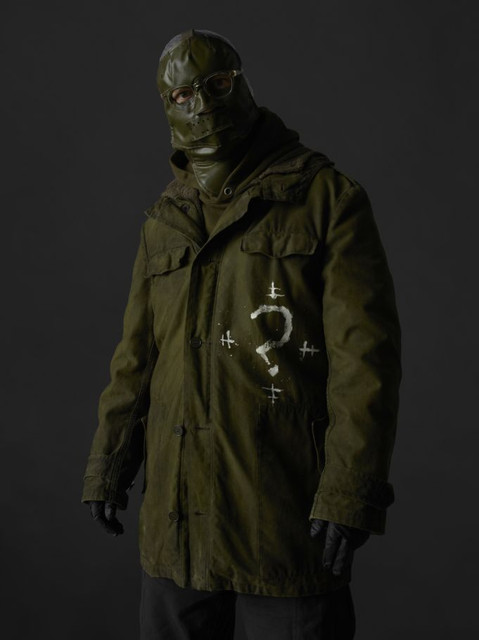 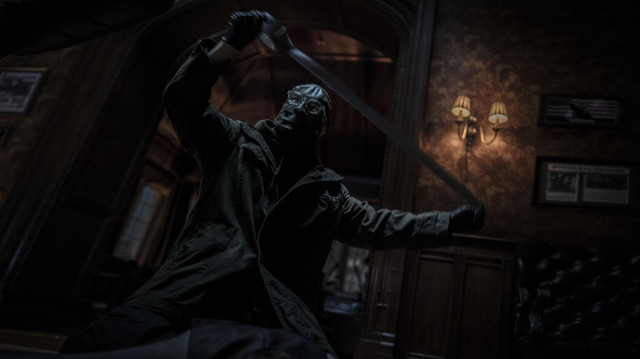 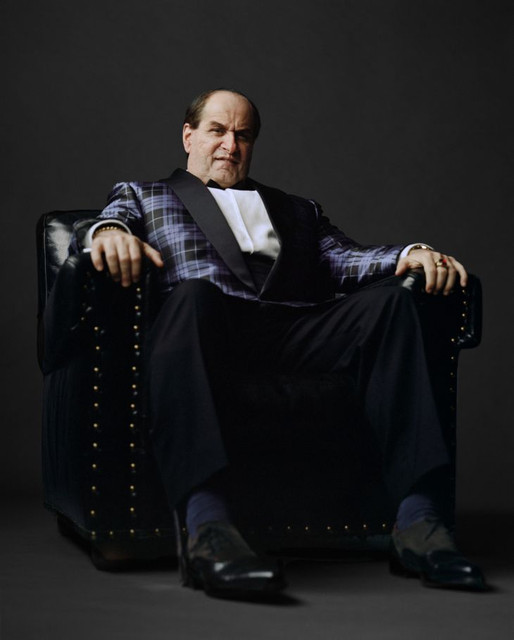 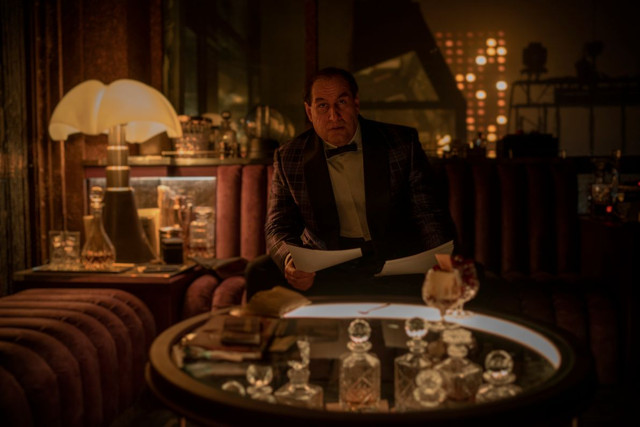 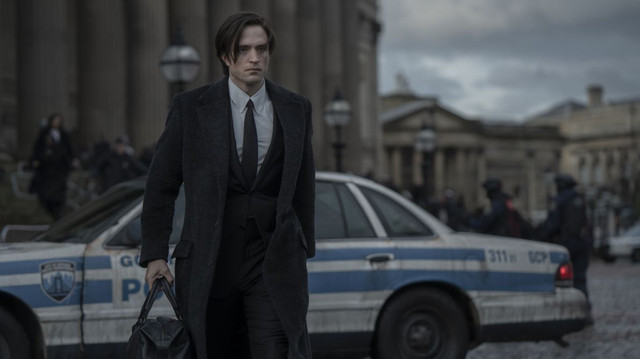 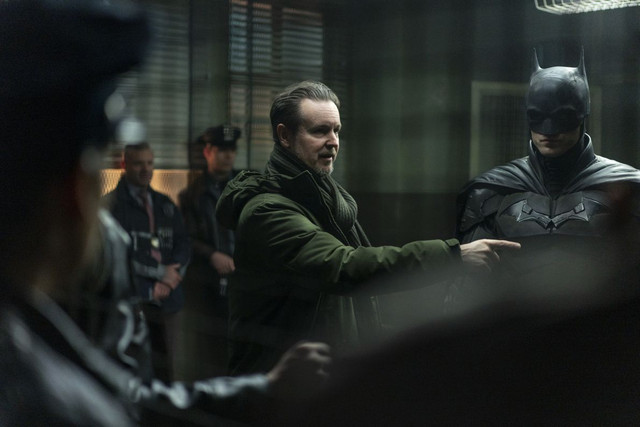 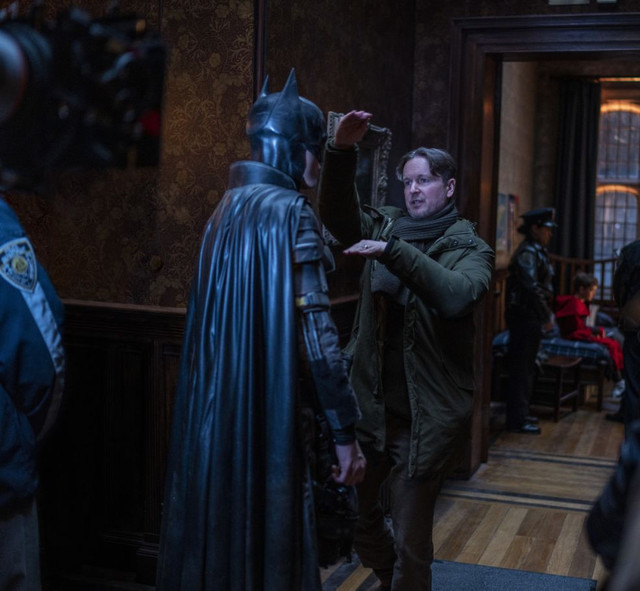 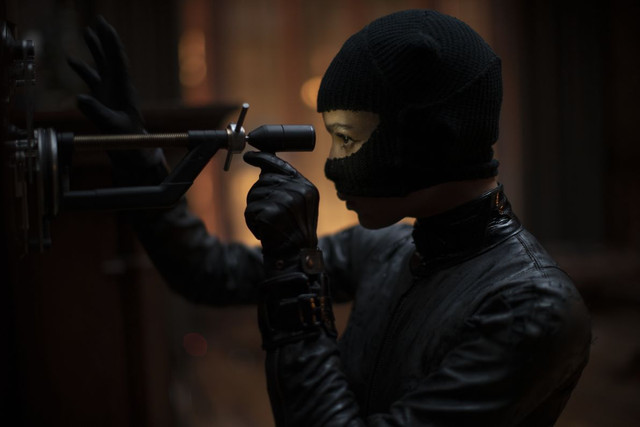 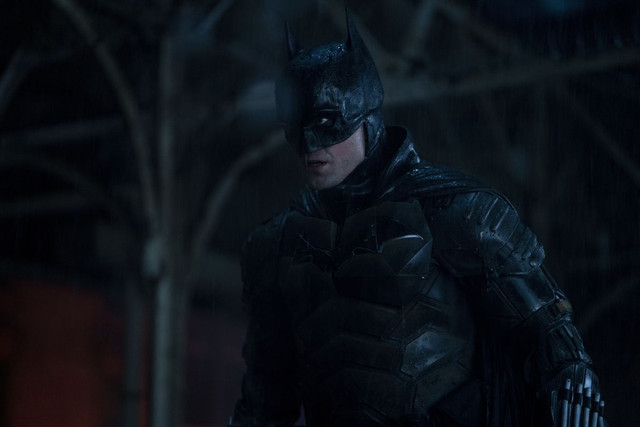 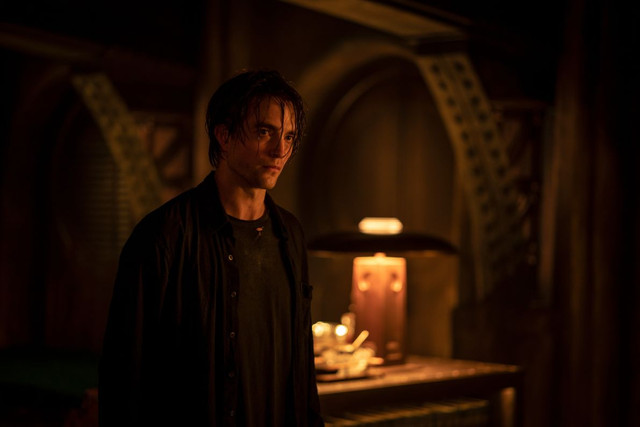 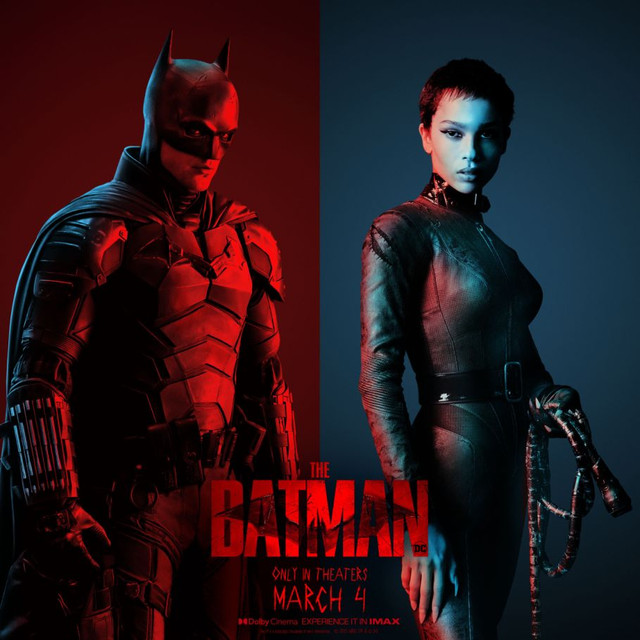 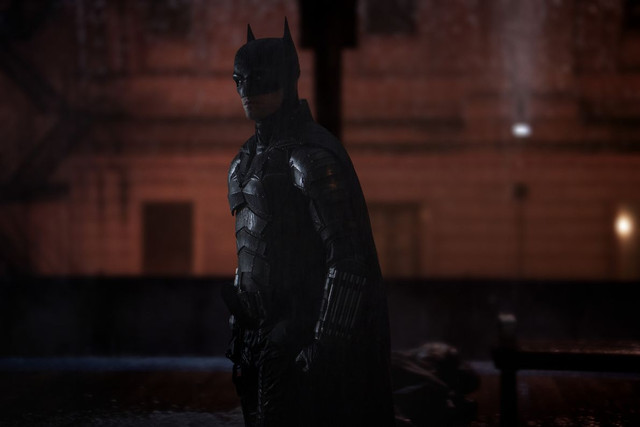 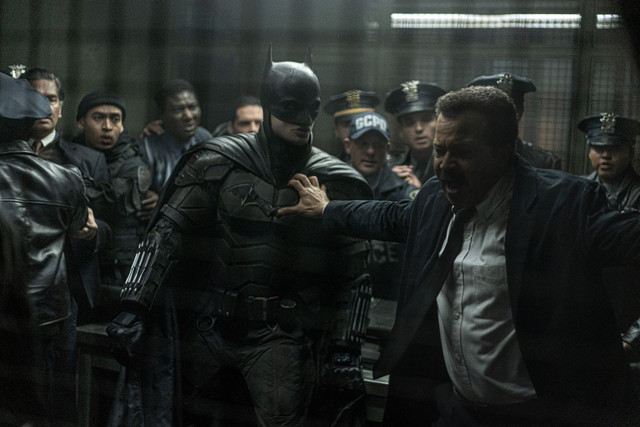 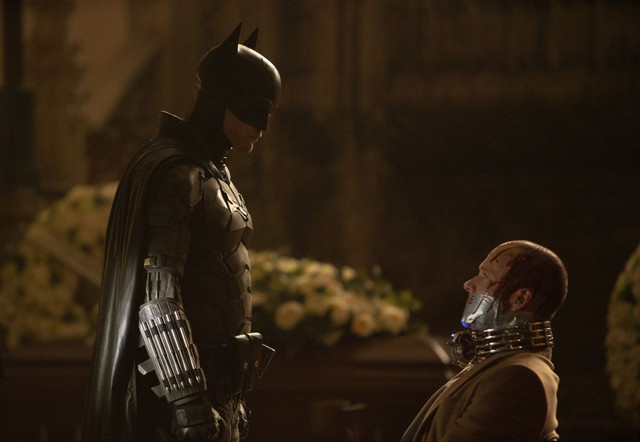 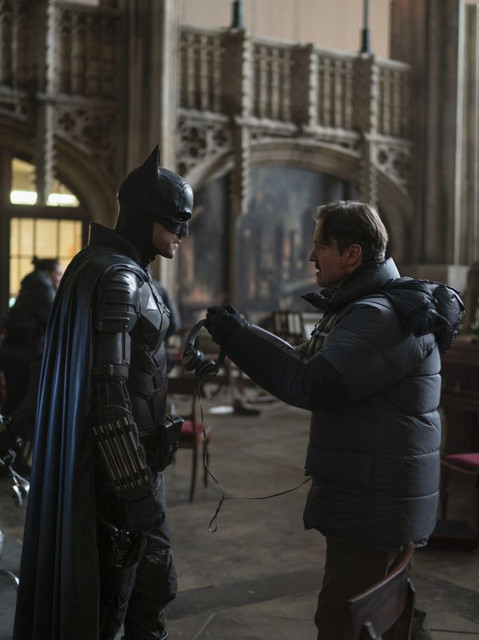 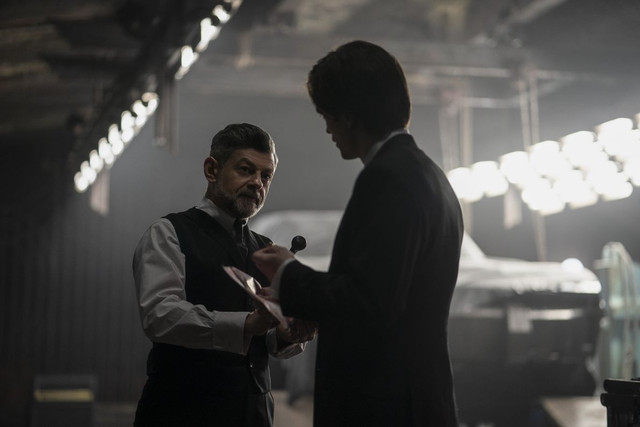 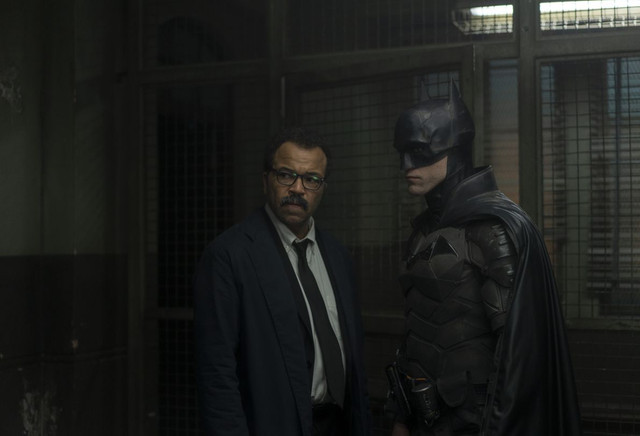 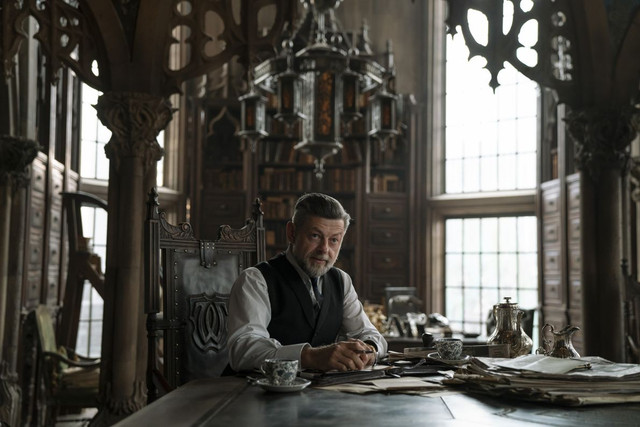 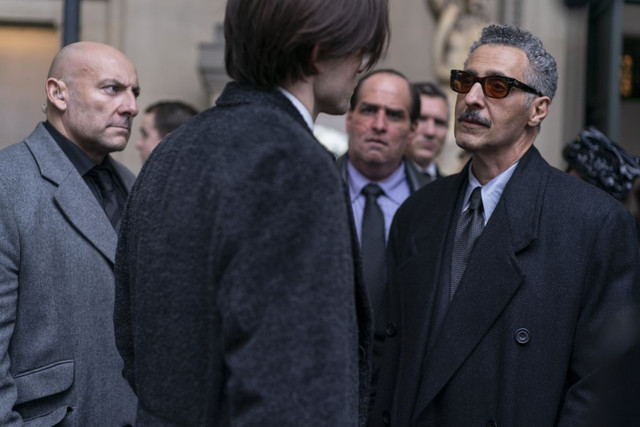 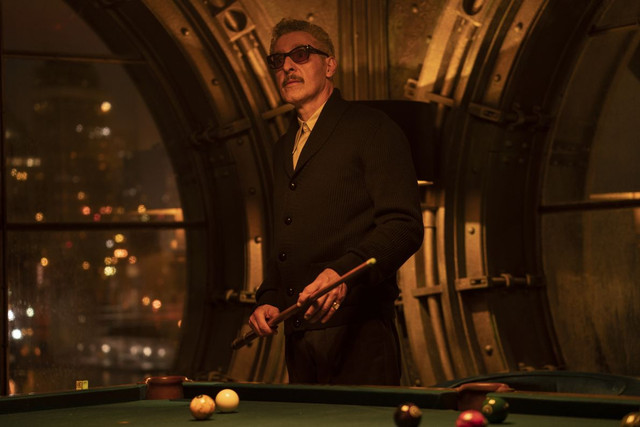 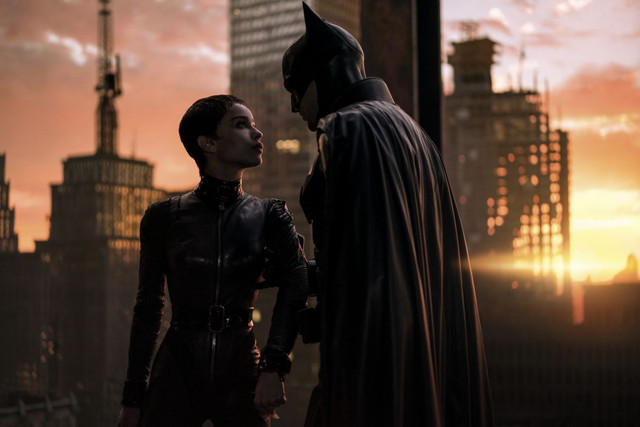 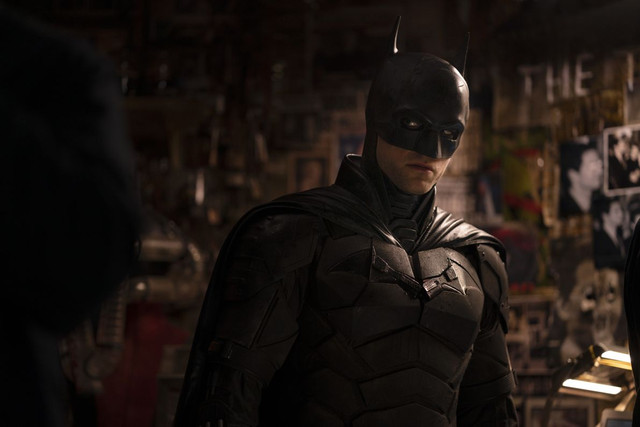 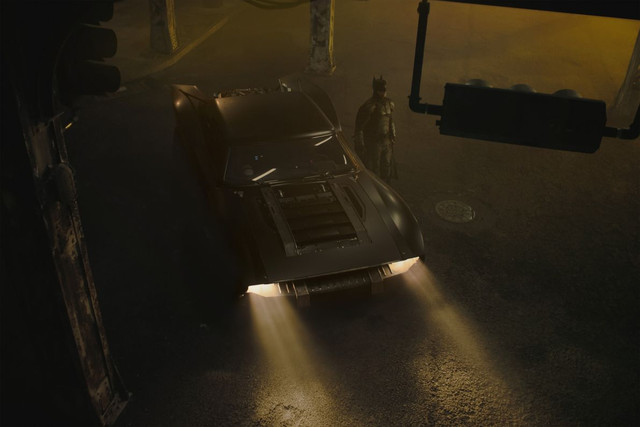 Two years of stalking the streets as the Batman (Pattinson), striking fear into the hearts of criminals, has led Bruce Wayne deep into the shadows of Gotham City. With only a few trusted allies -Alfred Pennyworth (Serkis), Lt. James Gordon (Wright)-amongst the city’s corrupt network of officials and high-profile figures, the lone vigilante has established himself as the sole embodiment of vengeance amongst his fellow citizens. When a killer targets Gotham’s elite with a series of sadistic machinations, a trail of cryptic clues sends the World’s Greatest Detective on an investigation into the underworld, where he encounters such characters as Selina Kyle/aka Catwoman (Kravitz), Oswald Cobblepot/aka the Penguin (Farrell), Carmine Falcone (Turturro), and Edward Nashton/aka the Riddler (Dano). As the evidence begins to lead closer to home and the scale of the perpetrator’s plans becomes clear, Batman must forge new relationships, unmask the culprit, and bring justice to the abuse of power and corruption that has long plagued Gotham City.