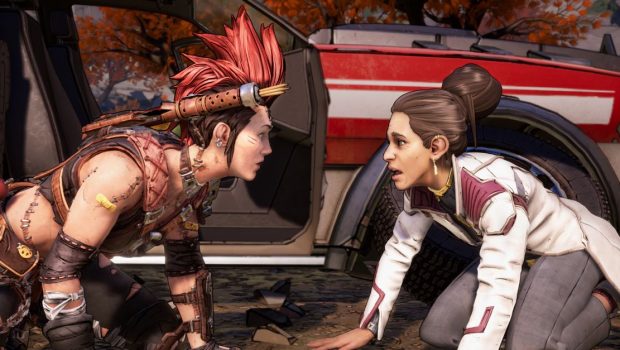 Today, during the Gearbox Showcase at PAX West, 2K and Gearbox Software unveiled a first look at  extended gameplay for New Tales from the Borderlands, a standalone, choice-based interactive narrative adventure set in the Borderlands universe. An exciting character trailer also accompanied the
unveil, providing a deeper look at the three loveable losers that players will control throughout their adventures.

New Tales from the Borderlands is developed by Gearbox Software, who partnered with key alumni of the original Telltale Games narrative team to craft the all-new story. This spiritual successor carries forward the same bold sense of adventure and storytelling with a standalone narrative full of heartwarming emotion, a new cast, and classic Borderlands humor.

In the newly revealed gameplay footage, fans get their first taste of the deep, raucous cinematic adventure where the ruthless corporations of the Borderlands, powerful universe-changing Vault technology, and three ordinary citizens collide. 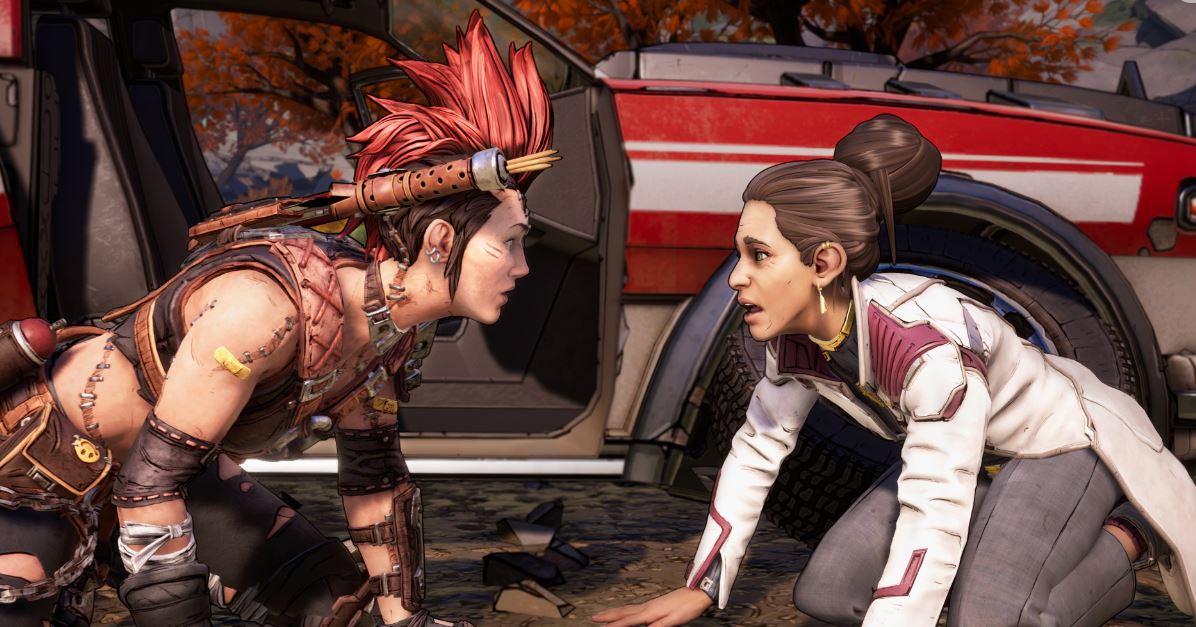 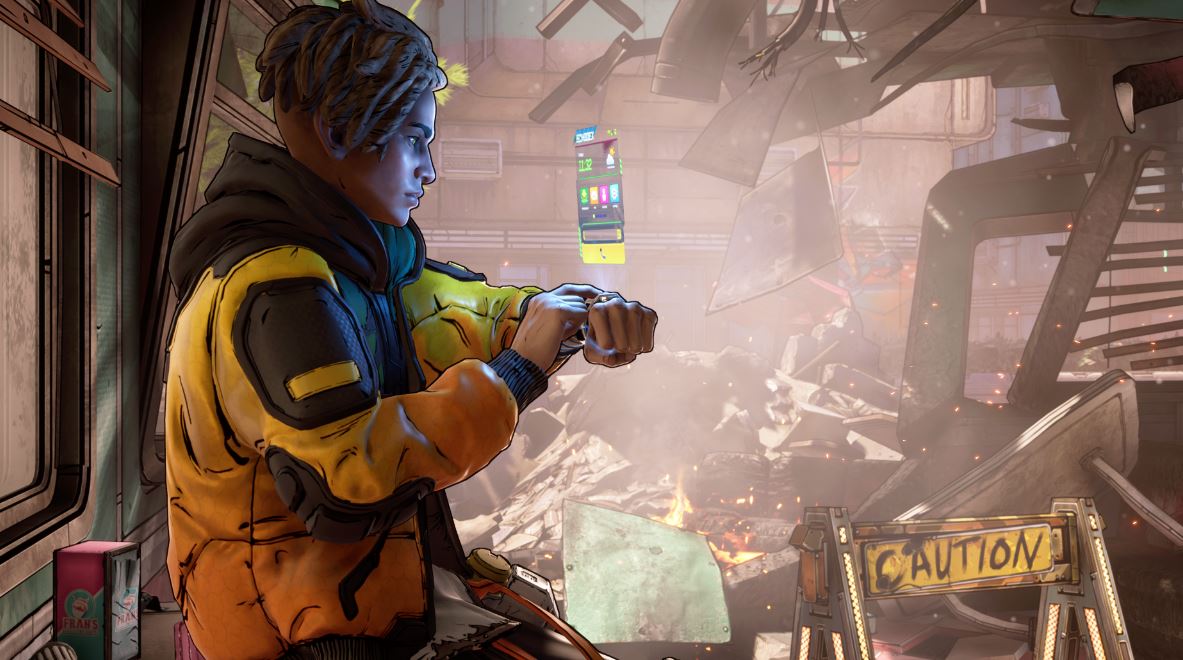 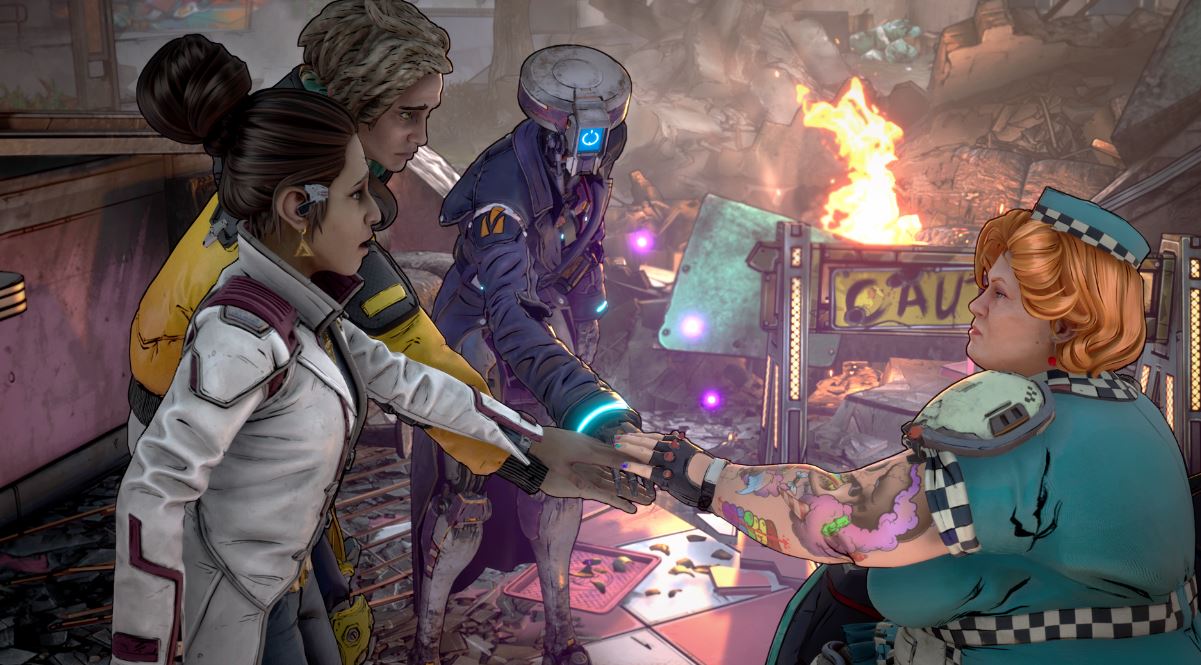 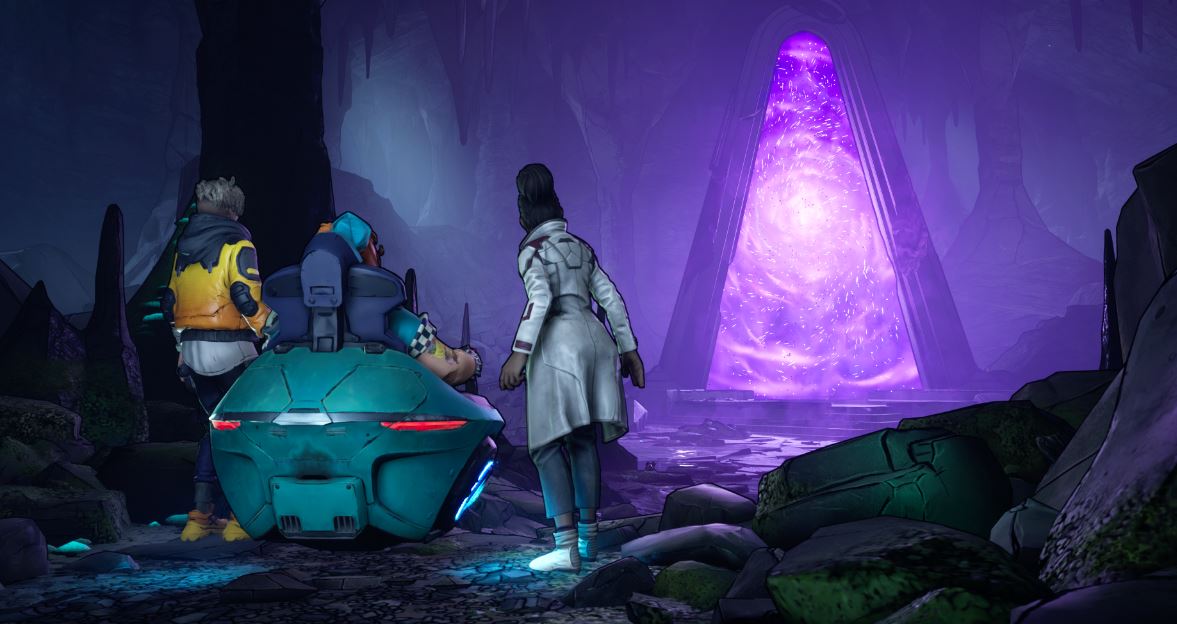 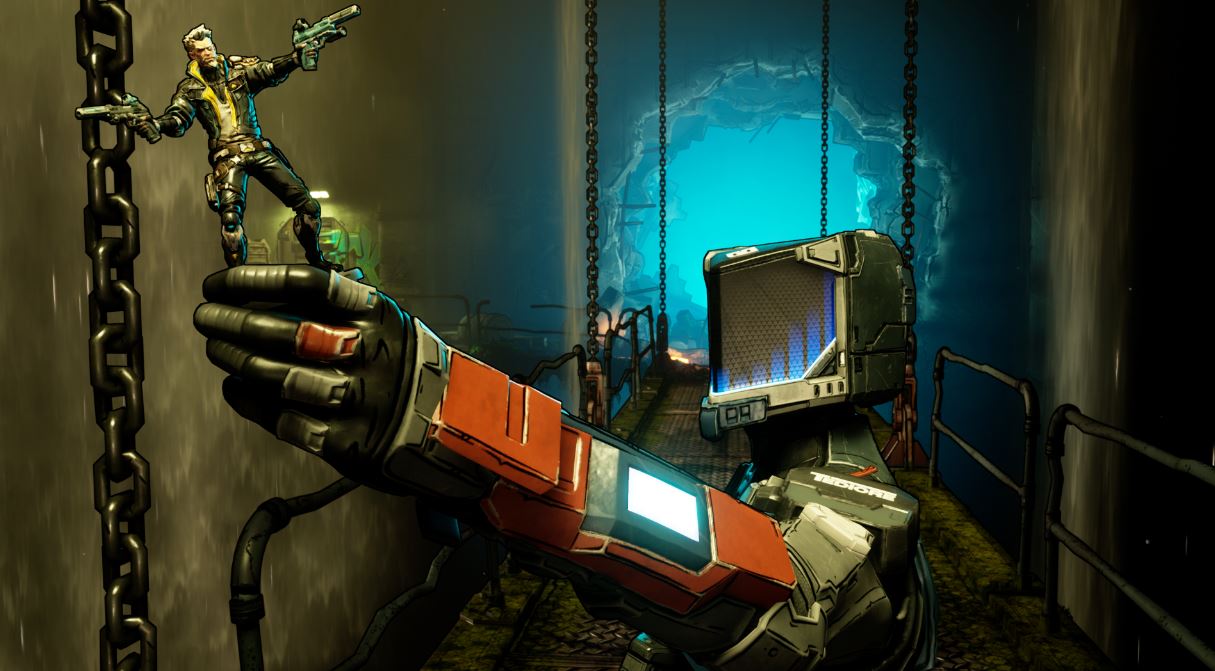 ● Every Choice Matters. Every choice you make can impact how your story unfolds, often in unexpected ways. Only by playing through the game will you fully understand how your decisions can change the Borderlands;

● Impact of Quick Time Events. Succeeding at or failing QTEs has a tangible impact on your adventure, sometimes leading to a premature conclusion and other times shaping your story in unexpected ways;

● Immersive Visuals. In addition to stunning environments, New Tales from the Borderlands utilizes vastly improved movement and facial animations, using performance capture and facial  mapping technology for the first time ever in a Borderlands title.

For those looking to learn more about the protagonists of New Tales from the Borderlands, look no further than the new character trailer, featuring the altruistic scientist Anu, her ambitious, “streetwise” brother Octavio, and the fierce, frogurt-slinging Fran.

● Anuradha Dahr: Although Anuradha (Anu) might be uncomfortable in social settings, she has no problem solving problems! Anu can see complex calculus, probabilities, and solve puzzles with her Tech Glasses. This do-gooder dreams of a world where no one has to kill to get ahead;

● Octavio Wallace Dahr: Anu’s adopted brother, Octavio, can be a bit full of himself. According to him, he is Meridian City’s most popular citizen with a long list of contacts to back it up. His ability to access information is like no other! Octavio’s big break hasn’t come just yet but he desperately wants to own a business and make loads of cash;

● Fran Miscowicz: Fran brings all the action from her gadget packed hover chair. Fran’s frogurt shop was hit by a Maliwan laser, and now is out for vengeance on the people that destroyed her shop. She’ll stop at nothing to protect her friends along the way and hopefully receive the much owed insurance payout, or the insurance company is going to have to deal with her directly.

Every choice players make, big or small, will determine the fate of each character in unexpected ways.

Whether it’s Anu’s vision of a universe that markets more than weapons, Octavio’s dreams of fame and fortune, or Fran’s frosty plot for revenge, their success or failure depends on decisions made throughout gameplay. Only by playing will players fully understand how their decisions can change the Borderlands.

New Tales from the Borderlands will be available worldwide on October 21, 2022, for Xbox Series X|S, Xbox One, PlayStation®5, PlayStation®4, Nintendo Switch, and PC via Steam and the Epic Games Store. Pre-order now to get the Adventure Capital Pack, featuring cosmetics for Anu, Octavio, and Fran, 10,000 in-game currency and an in-game FL4K Vaultlander collectible!*