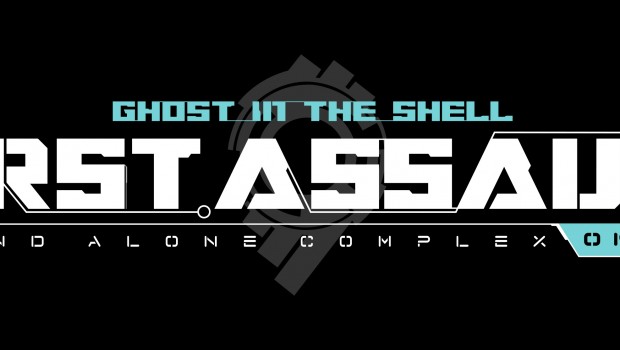 LOS ANGELES – Sept. 16, 2015 – Nexon America, Inc. today revealed details for Ghost in the Shell: Stand Alone Complex – First Assault Online (First Assault). In this tactical team-based shooter, players take on the role of an augmented soldier fighting terrorists on the streets of a future cyberpunk world. The online first-person shooter (FPS) game is being developed by Neople and will be available to PC gamers in 2016. Fans can sign up now for the chance to be part of the upcoming closed beta tests beginning Thursday, Oct. 1, 2015.

Licensed by Nexon from Kodansha Ltd. and Production I.G, Inc., First Assault is based on Shirow Masamune’s acclaimed manga the Ghost in the Shell, one of the core originators of the Cyberpunk genre. First Assault references the anime source material while advancing the dark near-future universe and bringing it to a frenetic but tactical first-person shooter game environment. As an elite, augmented soldier, players will advance and master their character with upgrades and unlocks as they succeed in combat. Each character has exclusive attributes that reflect features of the original franchise, such as Motoko Kusanagi’s ‘Therm-optic Camouflage’ cloaking technology or Saito’s ability to enhance his vision and highlight enemy soldiers.

Players will carry out battle strategies and formations as they choose from among eight initial characters. Adding a unique layer to the experience, each of these can be customized with specialized body augmentations, weapon attachments and enhanced abilities. First Assault also features “SkillSync,” which allows players to leverage shared cyber-abilities with nearby teammates in combat modes to augment and increase their skills. By using SkillSync in smart and tactical ways, teammates can work together in devastating combinations in battle.

Nexon will host beta events to stress test the servers before the next phase of development. The initial challenge runs from Oct. 1-4, with the second challenge following shortly after. Players who join the beta at this stage will be able to register their name early as well as unlock an exclusive “First Assault” weapon skin

To learn more about the beta test dates and rewards, and to stay up-to-date on the latest news and announcement for First Assault, join the community today: http://firstassaultgame.com.