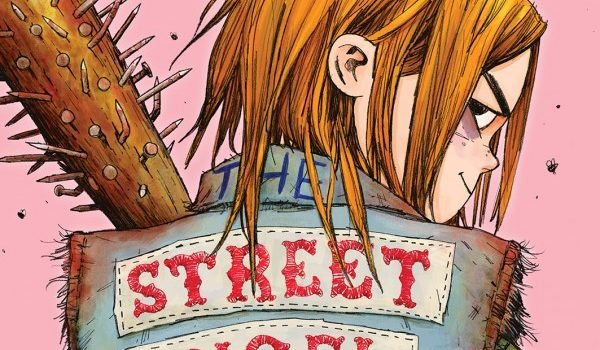 The deadliest girl alive returns for THE STREET ANGEL GANG.

The Eisner Award-winning creative team of Jim Rugg (Afrodisiac, The PLAIN Janes) and Brian Maruca (Afrodisiac) will release THE STREET ANGEL GANG in a full-color hardcover this July from Image Comics.

Jesse Sanchez is a kung fu master on a skateboard, and a homeless orphan failing seventh grade.

In THE STREET ANGEL GANG, the deadliest girl alive accidentally joins a super violent street gang. Are the Bleeders the family Jesse never had, or is Jesse the child they never wanted? What? Free snacks at the gang tryout party! Also, SCANDAL—one of the Bleeders is a spy!

“Find out what happens when the Deadliest Girl Alive embraces her inner gangsta,” said Rugg.

THE STREET ANGEL GANG is available for preorder via Amazon, Barnes & Noble, Indiebound, and Indigo.

“Jim Rugg’s art is a real treat. It’s simple and bold and seems to adapt to the individual scenes in the story.” —Comic Bastards

“STREET ANGEL remains as charming, inventive, and pitch-perfect as it was in the beginning. An indie-comics classic!” —Hope Larson (Compass South, Batgirl) 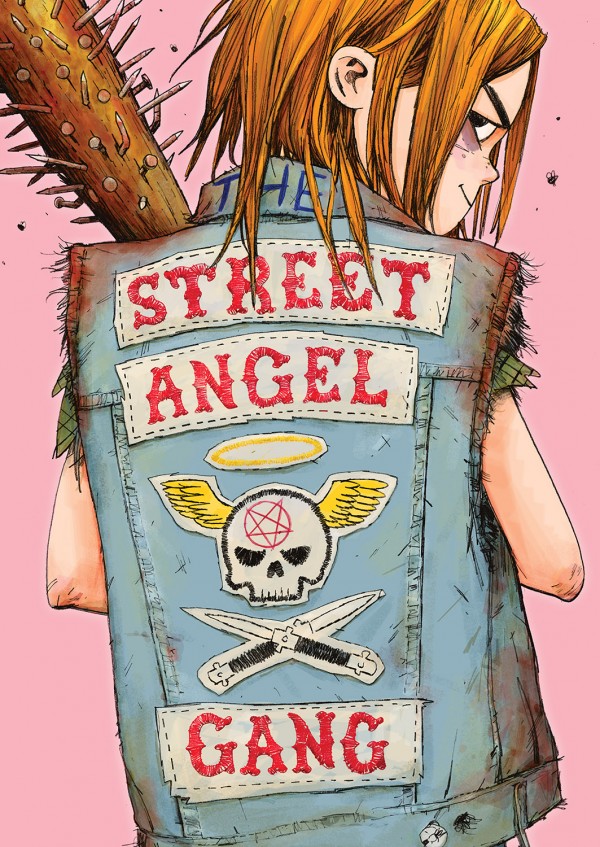