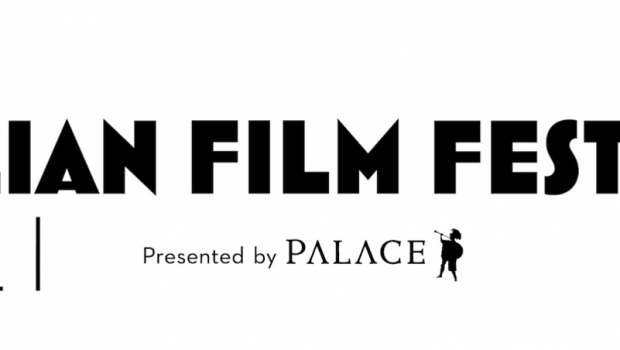 Due to the current uncertainty regarding the reopening of cinemas on the east coast, the ST. ALi Italian Film Festival presented by Palace will be moved from a traditional September launch to commence this October.

The highly anticipated Festival will be an antidote to current lockdown woes with new start dates planned for October 20th in Adelaide, Brisbane, Byron Bay and Canberra, October 21st in Perth, October 28th in Sydney and October 29th in Melbourne.

In addition to the two new venues announced last month (Melbourne’s  iconic Pentridge Cinema and Cinema Nova Carlton), the Festival will also be screening at Palace Nova Prospect Cinema in Adelaide and Windsor Cinema in Perth.

The full programme will be announced in late September when tickets go on sale.

The 2021 ST. ALi Italian Film Festival will take place nationally from 20 October  in the following cities: