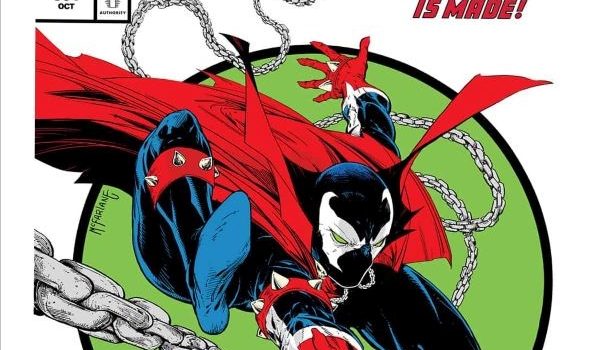 The first ever Todd McFarlane SPAWN NFT was a shattering success selling out within 7 hours of being available to purchase on  Oddkey.com, the NFT platform owned and operated by Todd McFarlane and Steve Aoki.

Due to fan and collector demand, McFarlane announced he is offering a new Collection 2, which will feature his record-breaking SPAWN #301 Tribute Cover.

The Collection 2 presale will be available for Spawnoki holders and will open at 9 AM PST on June 3, 2022. The presale is capped at 50% of the volume. Each Spawnoki holder is limited to buying only 1 in presale. A snapshot of Spawnoki holders will be taken before this sale, and a token will be sent to them to be redeemed to enter the presale.

McFarlane hasn’t sold any original hand-drawn SPAWN art in the 30 years since creating his character in 1992. These SPAWN NFTs will allow fans and collectors to own original and authenticated digital SPAWN art for the first time in three decades.

SPAWN #301 Tribute Cover – Limited Edition 1000 with 100 digitally embedded hand-signed signatures – making each signature unique and original. Five of these NFTs will include a rare small sketch by Todd McFarlane!!!

SPAWN #301 Tribute Cover parodies McFarlane’s record-setting work on Marvel Comics’ Amazing Spider-Man issue 301 in 1988. Marvel gave McFarlane a new title that he solely could write, pencil, and ink: ‘Spider-Man.’ The first issue appeared in September 1990 and sold an astonishing 2.5 million copies – making it the bestselling comic of its time.  Artistically, McFarlane’s impact visually on the look of Spider-Man, while working at Marvel in the 1990s can still be seen today. A single page of McFarlane’s original art from an issue of ‘Amazing Spider-Man’ sold for a record-smashing $657,250. 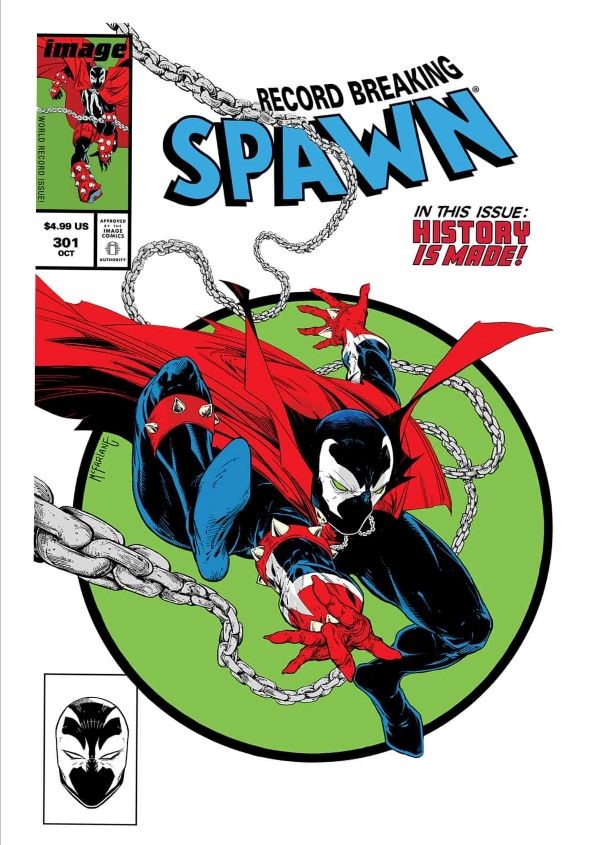