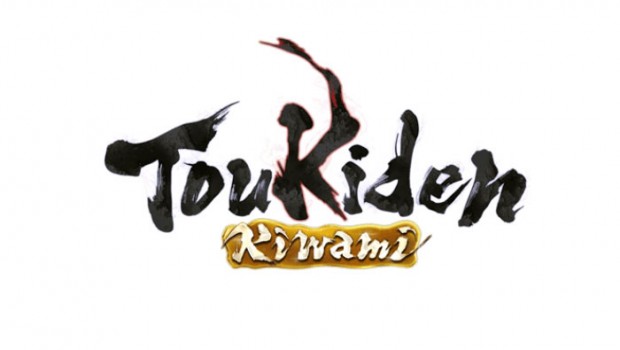 Fight Alongside Players Worldwide in the Upcoming Free-to-Play Version of the Demon-Hunting Action RPG, Headed to PlayStation®4

Sydney, Australia – 3 May 2017 –  KOEI TECMO is excited to announce the upcoming western release of Toukiden 2: Free Alliances Version, a new free-to-play version of Toukiden 2 in which players worldwide can fight alongside players of the full version of the recently-released demon-hunting action RPG. Set for a digital release on the 31st May 2017 for the PlayStation®4 computer entertainment system, free-to-play Slayers will experience the diverse, action-packed gameplay of the Toukiden series while they encounter a variety of unique and devastating Oni.

To help repel the cataclysmic forces of demons known as Oni, players of Toukiden 2: Free Alliances Version are able to take on Group Missions offered at the Command Centre. There, players will visit various Ages to slay the monstrous beasts with up to four other companions from across the globe. For players of the Free Alliances Version of Toukiden 2, each mission has a Stamina Cost associated, and before venturing out into the Ages the player must ensure they have the appropriate amount of Stamina required to participate.

Stamina is a key part of Toukiden 2: Free Alliances Version, as it allows players to explore and carry out missions in the surrounding areas of Maharoba Village. Each player starts with a Stamina Level of 3, and each unit of Stamina requires eight real-time hours to replenish. To dive straight back into the action without the wait, players can spend Gems purchasable at the Slayer’s Headquarters (via the PlayStation®Store). Not only can Gems recover Stamina to its maximum value, but they can also be used to increase the Stamina Level to a maximum of 8. Further upgrades are also possible to the Equipment and Material Chests which allow for an abundance of items to be stored, as well as the ability to draw Mitama Tickets. These tickets are used to obtain the souls of fallen heroes which provide new combat possibilities when applied to armour and weaponry.

Players can also get a taste of the full title’s gripping narrative in Toukiden 2: Free Alliances Version by playing through the first chapter of the main campaign. Slayers who purchase the full version of Toukiden 2 are able to import their Save Data from the Free Alliances Version, allowing them to continue their adventures and experience the complete tale of the Awakening and humanity’s subsequent struggle for survival.

To stay up-to-date with the latest news on Toukiden 2 and its upcoming Free Alliances Version, please visit the official site at www.koeitecmoeurope.com/toukiden2, like www.facebook.com/koeitecmogames, and follow us on twitter @koeitecmoeurope