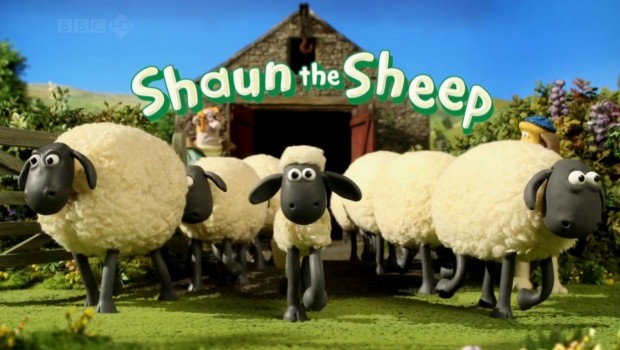 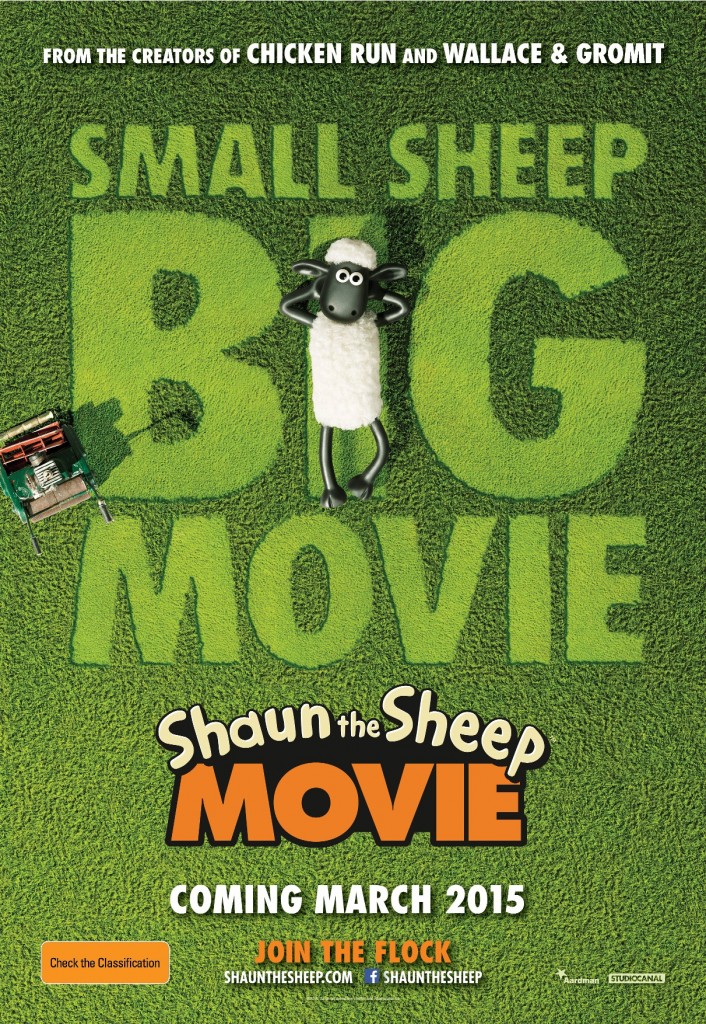 From Aardman, the creators of Wallace & Gromit and Chicken Run, comes the highly anticipated big screen debut of Shaun the Sheep. When Shaun decides to take the day off and have some fun, he gets a little more action than he baa-rgained for! Shaun’s mischief accidentally causes the Farmer to be taken away from the farm, so it’s up to Shaun and the flock to travel to the Big City to rescue him. Will Shaun find the Farmer in the strange and unfamiliar world of the City before he’s lost forever?