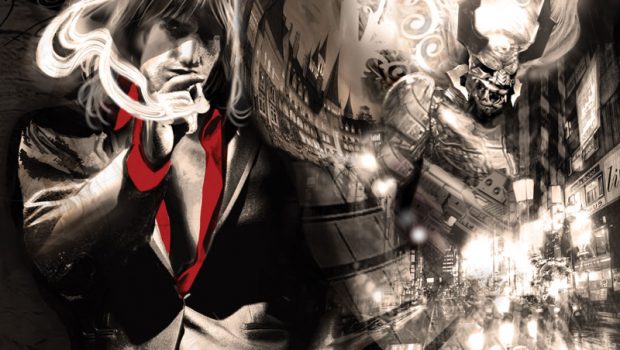 Up-and-coming writer Ricky Mammone teams with artist Max Bertolini (The Witcher, Nathan Never) for an explosive new series in Second Chances. This action-packed noir is best described as Sin City by way of Better Call Saul and is set to launch from Image Comics this August. 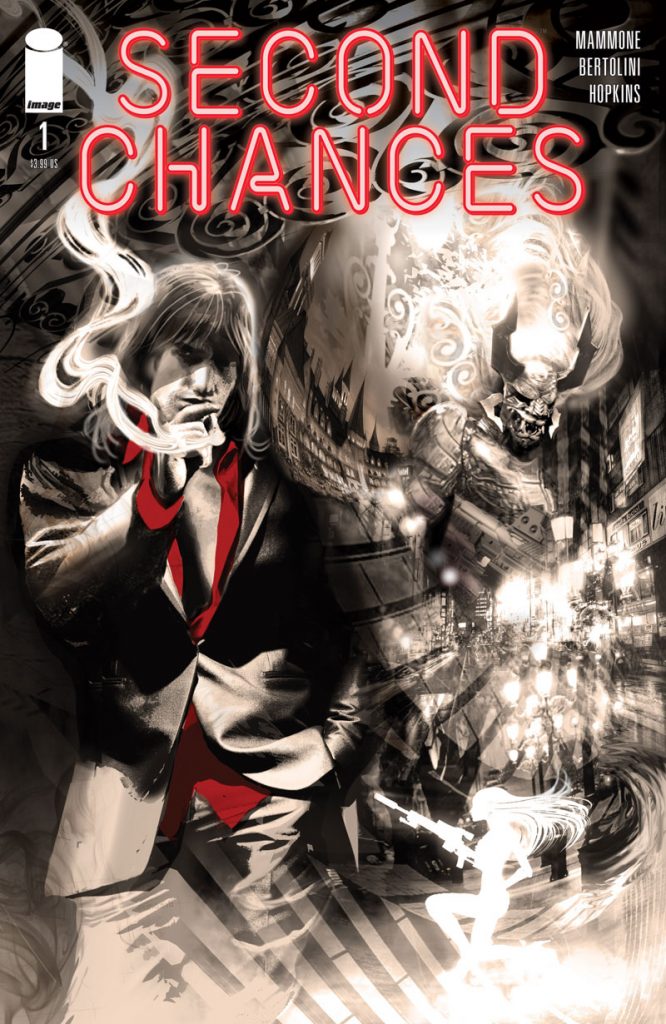 Second Chances Hotline—call now and get a new identity! All you need is some cash, a proper referral, and a very good reason to start over. When Leblanc, the man behind the hotline, is approached by a shady figure from his past, he’s forced to accept a new client who doesn’t meet any of the requirements—a client with chemically induced amnesia in desperate need of protection.

“Second Chances is a bizarre noir about how we can let mistakes define us,” said Mammone. “I think nowadays we forget that it’s very human to mess things up. With this series, we want to ask the questions what’s worth forgiving and most importantly, can we give ourselves a second chance?”

Second Chances is a fever dream that feels like John Wick punching through an existential French New Wave that readers won’t want to miss.

Bertolini added: “Second Chances involved me like a vivid, dark and psychedelic dream. The deeper I went into the pages, the more the pages seemed to draw themselves, as if endowed with a powerful will of their own. It is like love, violence, perdition and rebirth shackled and injected into every page, every frame”

Second Chances #1 will also be available for purchase across many digital platforms, including Amazon Kindle, Apple Books, comiXology, and Google Play.