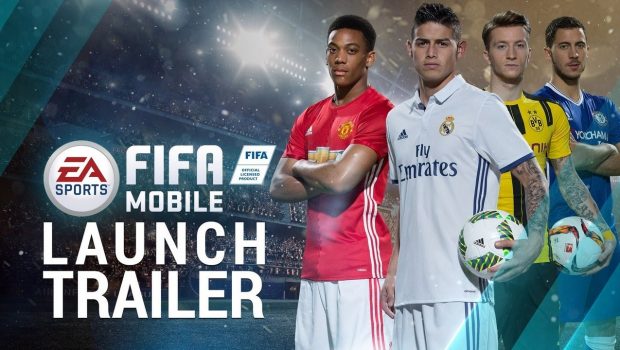 The new season of FIFA Mobile launches today for iOS and Android devices worldwide. You can check out the launch trailer here.

This season’s update brings back top features and adds a number of significant improvements and new experiences, including: a substantial gameplay engine upgrade, visual overhaul and the introduction of one of our community’s most requested modes, Real Time Head to Head. Below is an overview of the changes you can expect in this new season:

This is only the tip of the iceberg. To learn more about all the ways we’ve improved the features and modes, visit the FIFA Mobile site here.