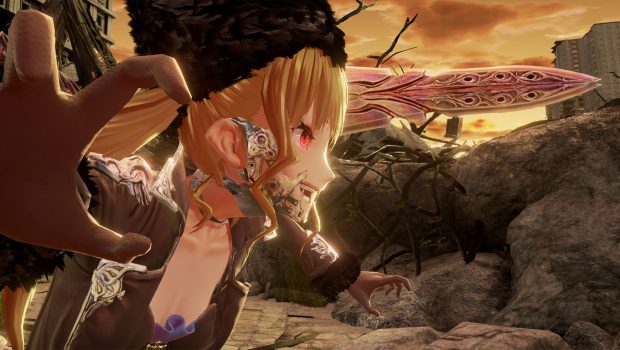 Mia Karnstein – A wandering female Revenant is wandering in the land called “Vein.” She is accompanied by her younger brother, only family she has left, whom she will do anything to protect. Her weapon of choice is a bayonet-styled weapon that can be used to attack at a distance.

Yakumo Shinonome – A Revenant and former mercenary, Yakumo is a faithful man who is good at taking care of others. He is loved by others and conducts himself in a cool and professional manner during combat.

CODE VEIN is a third-person action RPG that finds players assuming the role of a Revenant. After stumbling into Vein, players embark into the world with a companion picked from the various residents of Vein to uncover lost memories and an exit out of this new demented reality. The world of CODE VEIN is dangerous, full of vicious enemies and monstrous bosses to put players’ combat skills to the test. 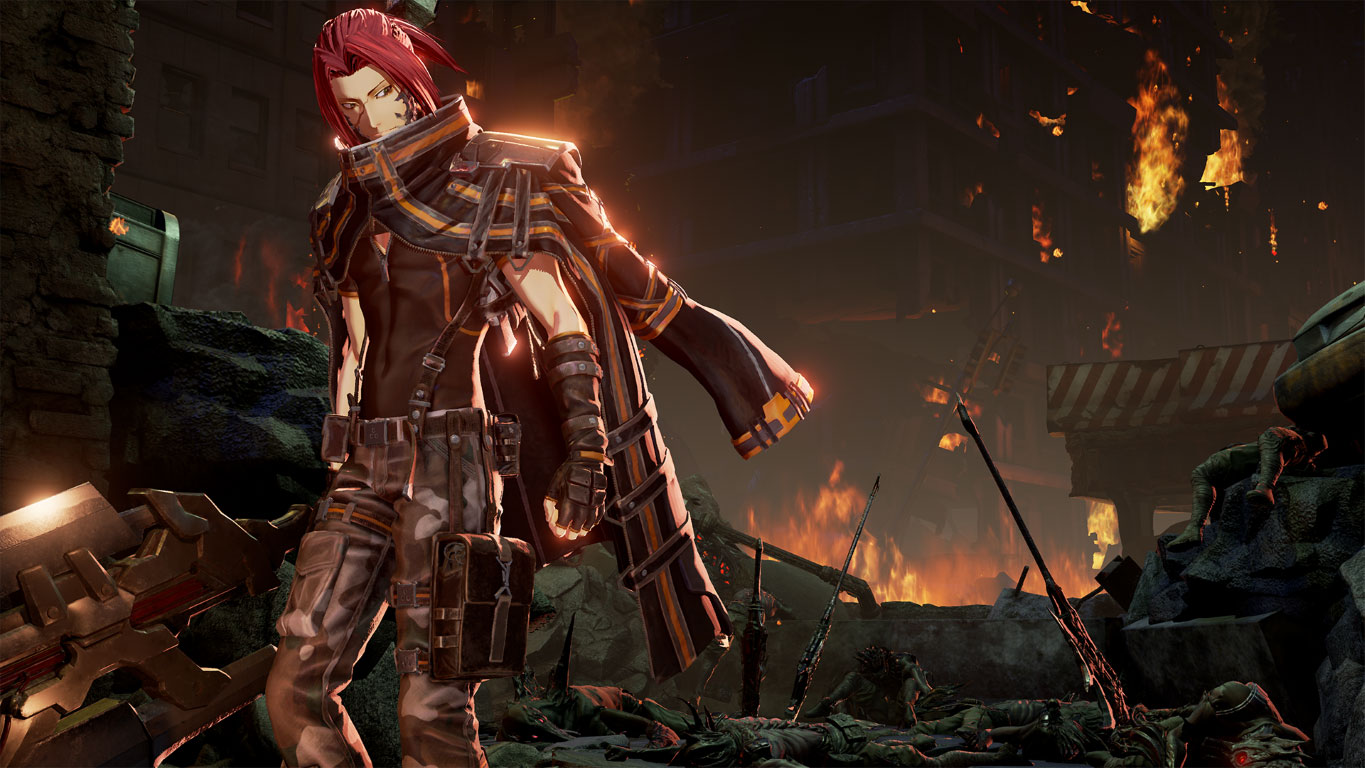 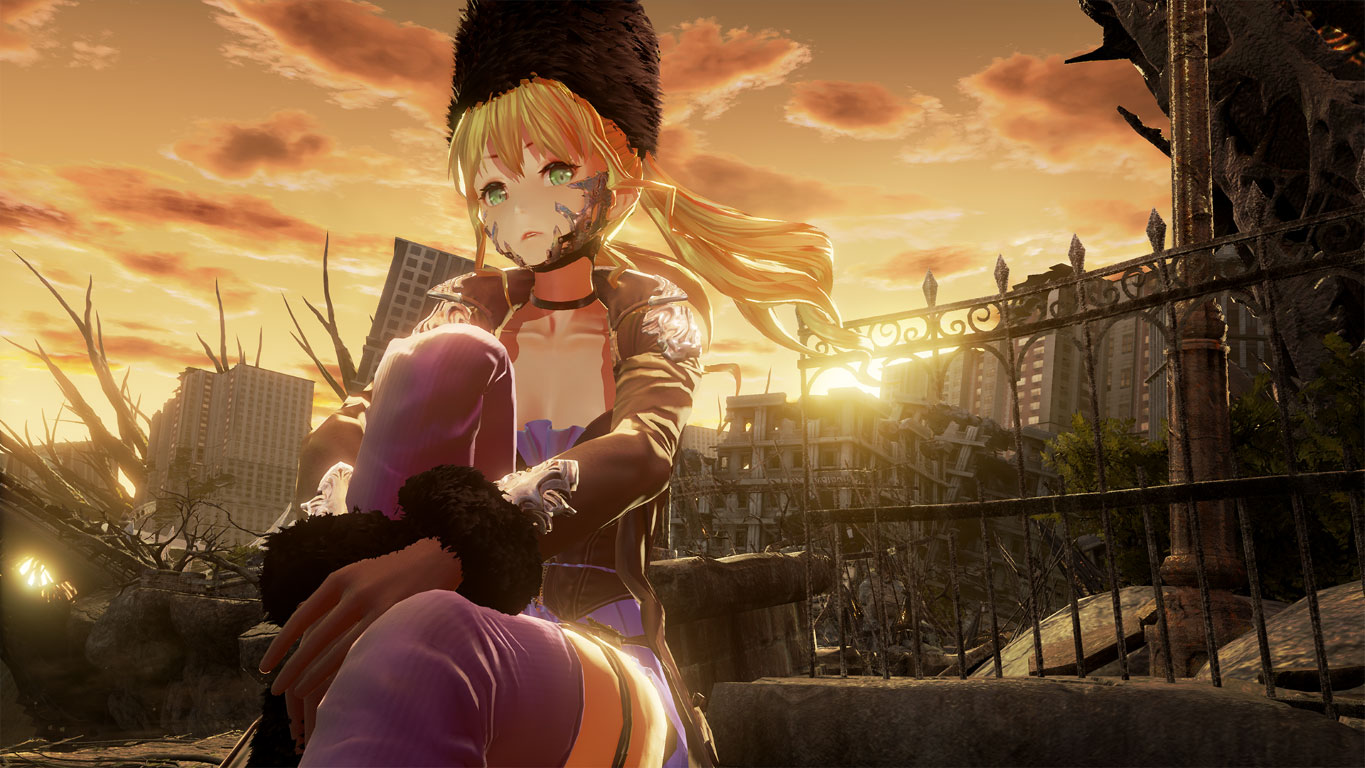 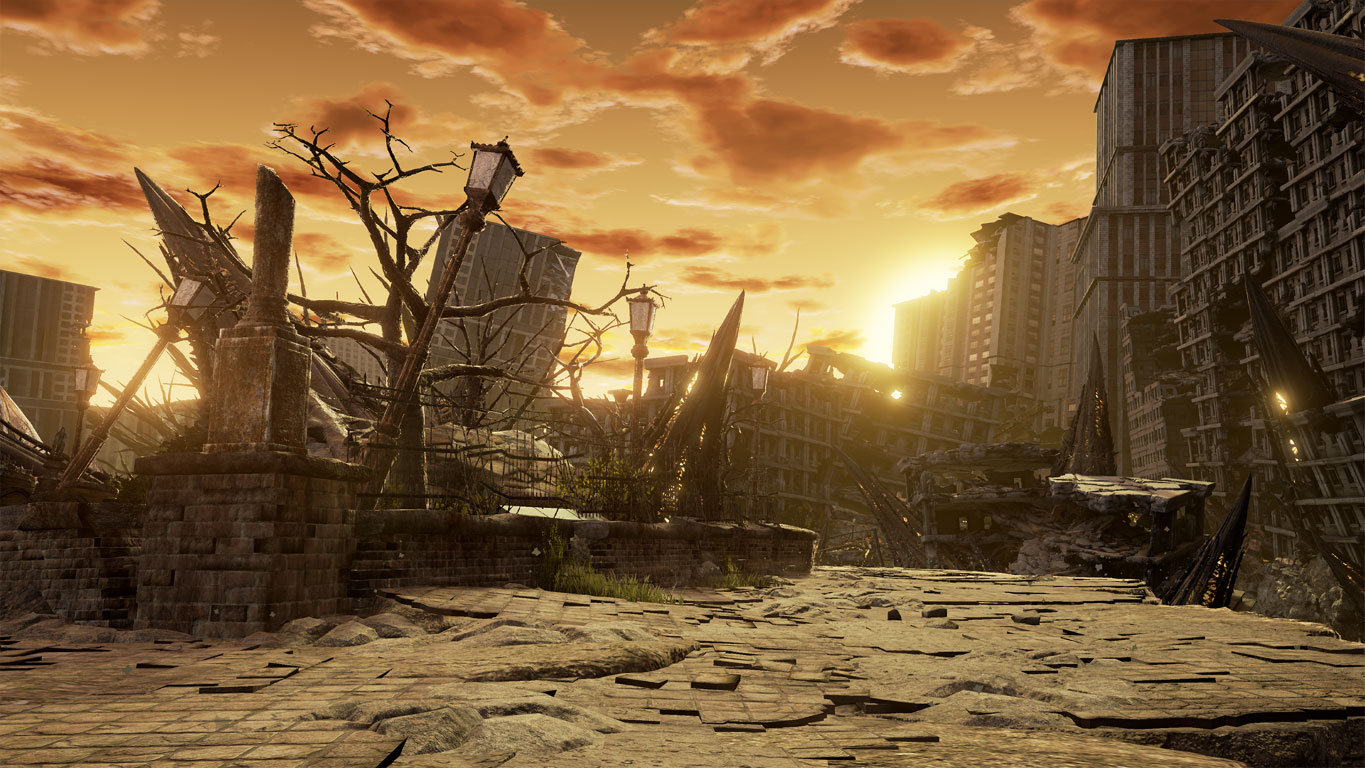 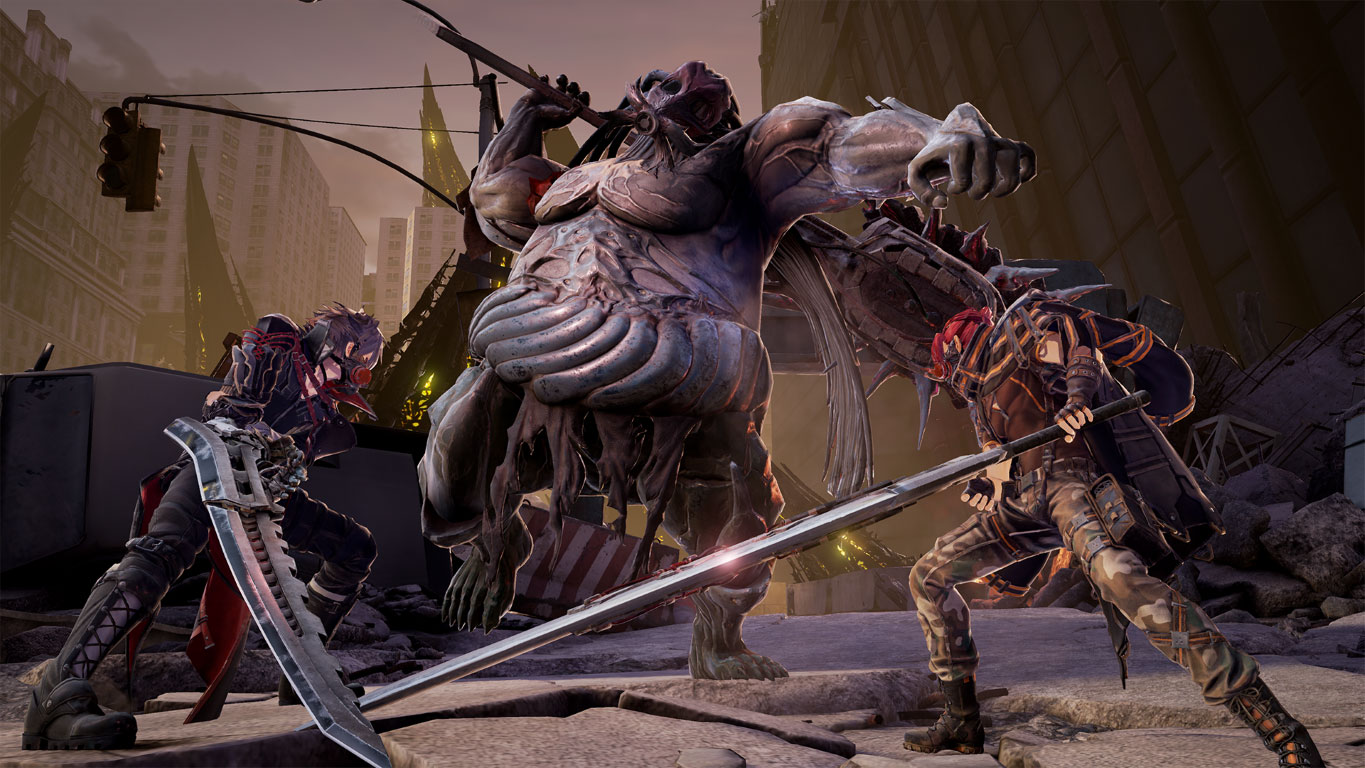 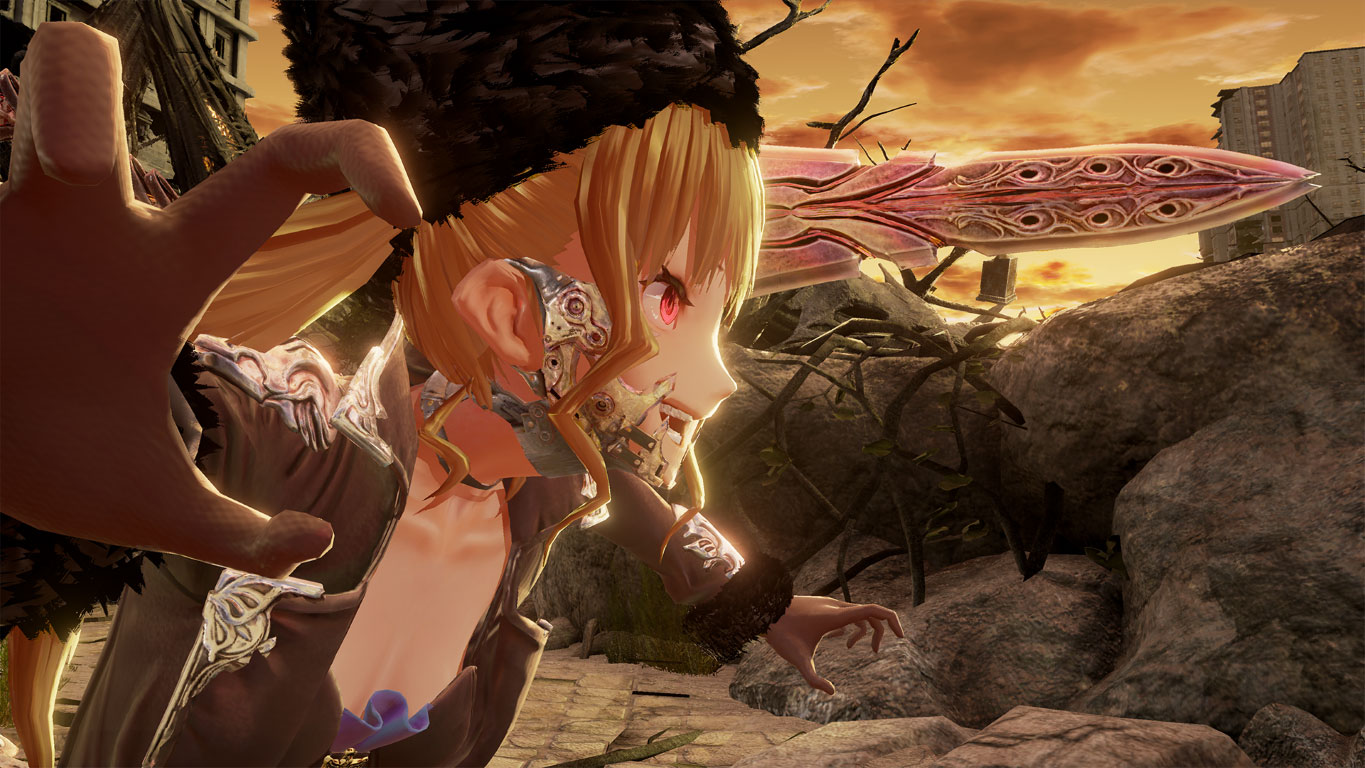 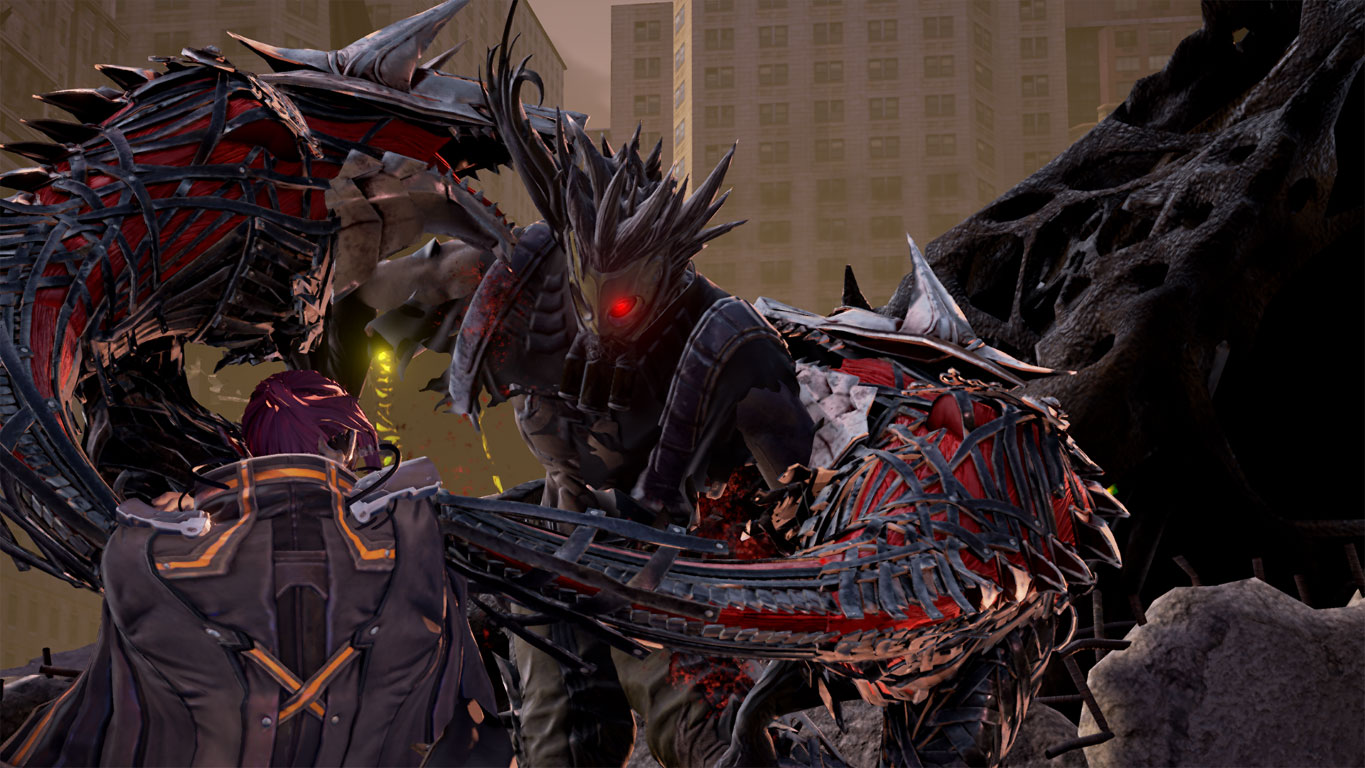 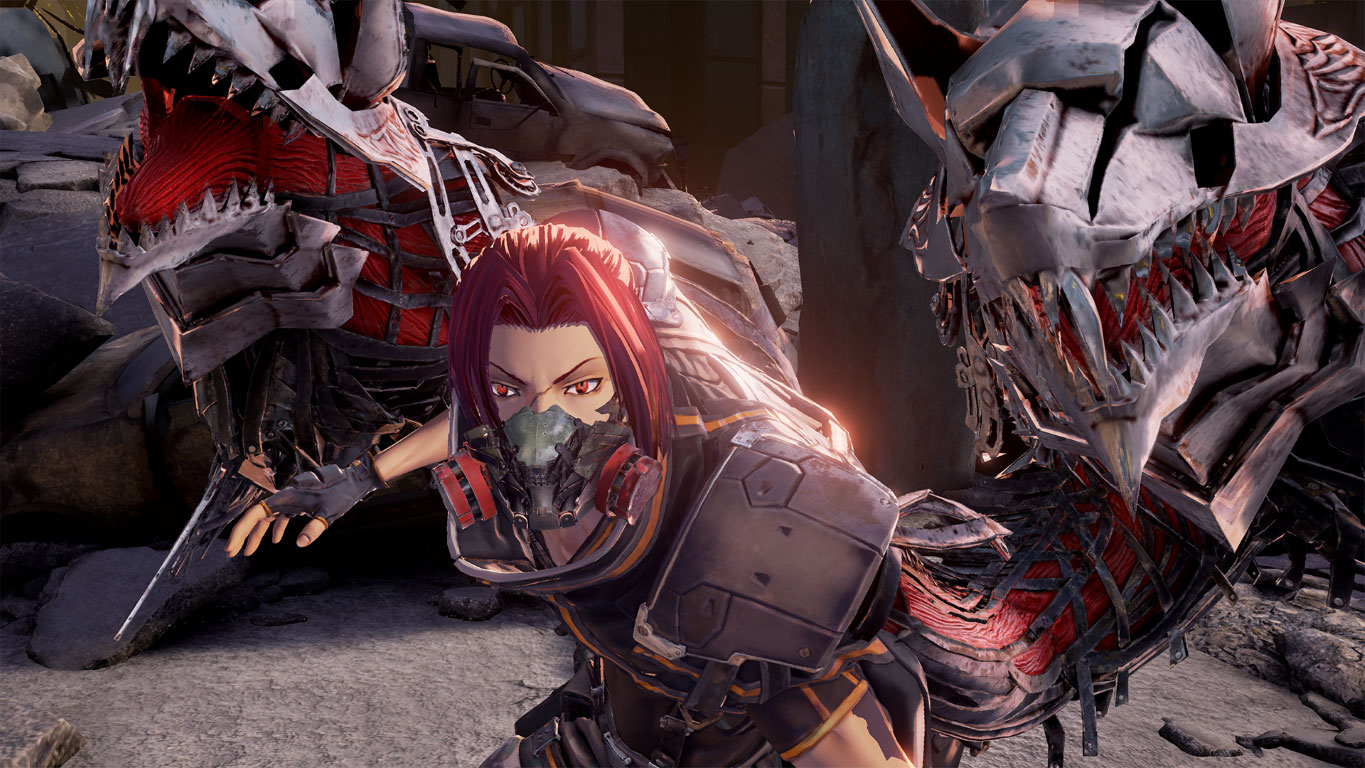