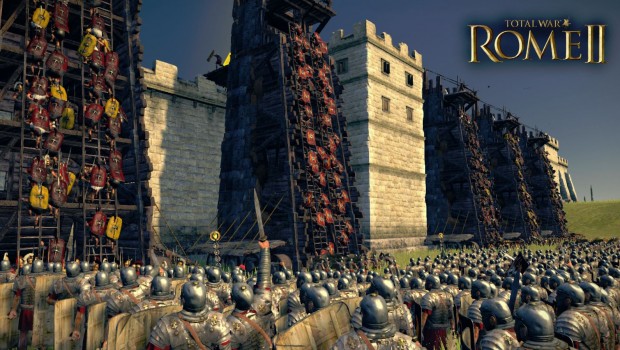 New ROME II Expansion will be FREE to all Current Players – Emperor Edition Out 16th September!

Confirmed today, the definitive version of ROME II, the Emperor Edition, will be available from the 16th Sept on both PC and Mac.

Included in this edition will be the Imperator Augustus Campaign Pack DLC. Covering events of the 2nd Triumvirate War, which ultimately sounded the death-knell of The Republic and ushered in the age of The Roman Empire, players can get a taste of what’s to come from this cinematic trailer released today https://www.youtube.com/watch?v=1C8VhZsAIJs.

All current owners of Total War: ROME II will be upgraded for free on the 16th Sept to the Emperor Edition. Comprising numerous improvements to the base game including overhauled building chains, a redeveloped and more impactful politics system, improved campaign and battle lighting and, of course, all free content updates since ROME II’s launch in September 2013.