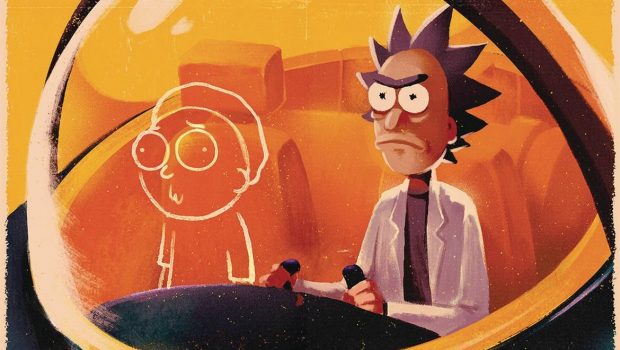 Sean Vanaman is the co-founder and developer of Camp Santo, as well as the writer of Firewatch™. He previously was a co-project leader and lead writer on Telltale Games’ The Walking Dead: Season One.

In Rick and Morty™ #29, based on Dan Harmon and Justin Roiland’s Adult Swim™ series, Rick introduces Morty to a new invention: a device that measures any entity’s potential to become a fascist dictator. What could go wrong?

Fans will be also excited about an open-to-order alternate cover illustrated by Campo Santo art director Olly Moss. He is also a famed graphic artist, best known for his redesigns of movie posters, such as Harry Potter and Star Wars. Rick and Morty #29 interior art and retail cover is by series artist CJ Cannon and series colorist Katy Farina. 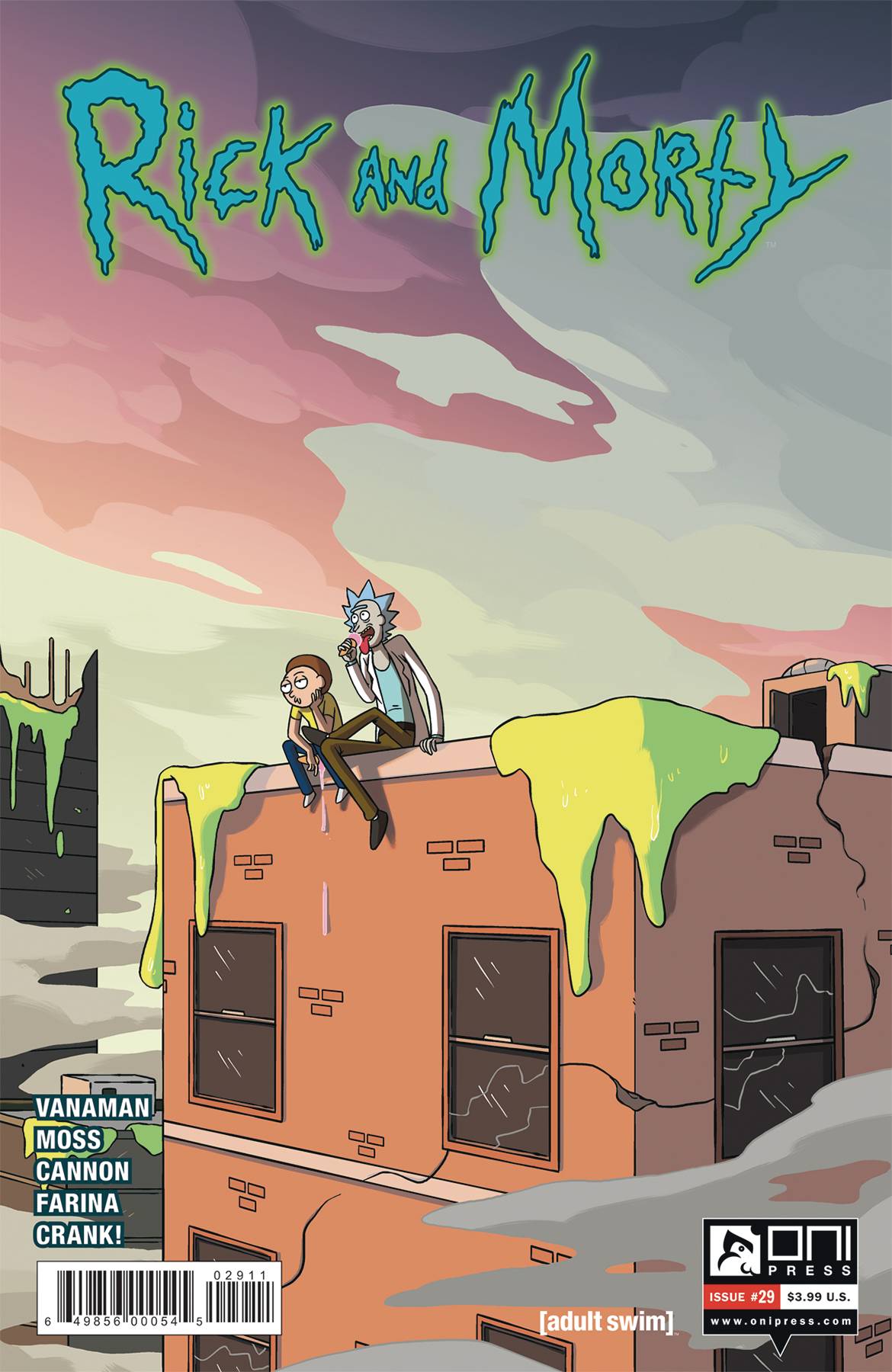 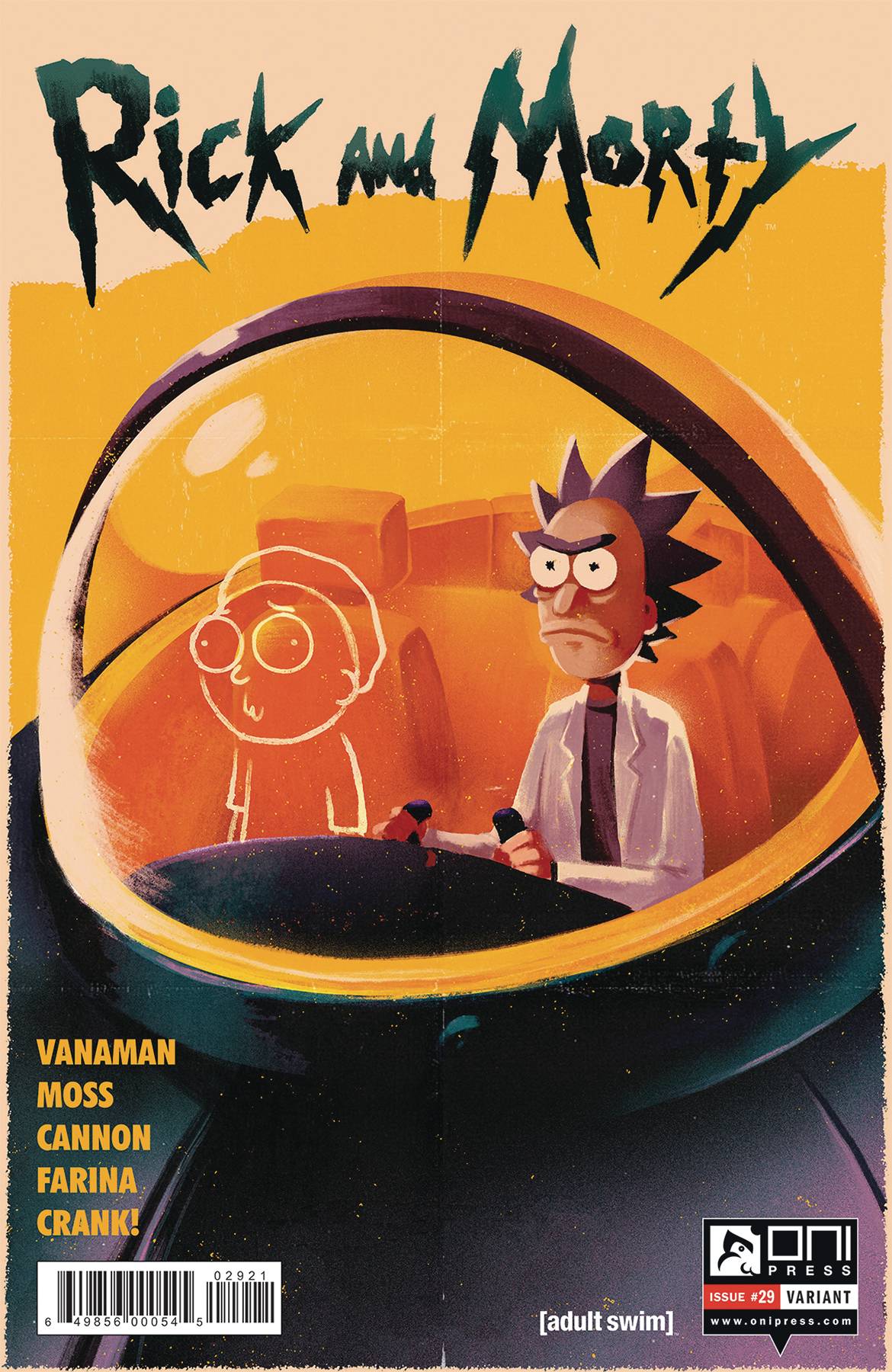