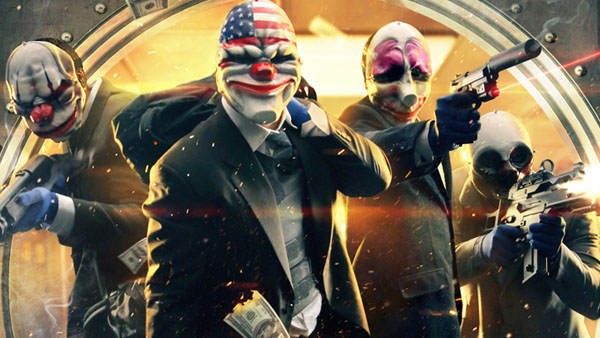 Armoured Transport is available from Thursday 14 November on PC via Steam® by Valve Corporation and priced at US$5.99 / AU$6.43.

Overkill Software are working on console patches as a priority, with DLC for both the PlayStation 3 and Xbox 360 versions of Payday 2 due to follow in 2014.