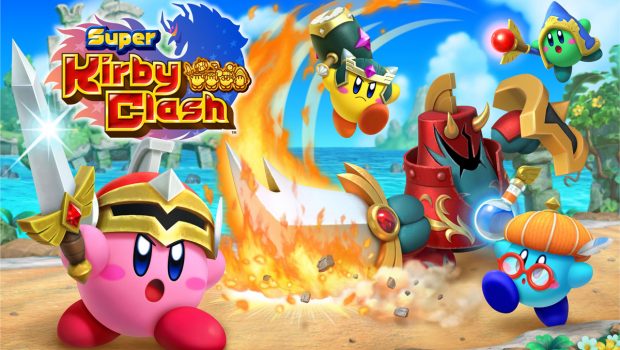 Other highlights of the Nintendo Direct presentation include the introduction of Terry Bogard from the Fatal Fury series as the fourth playable DLC fighter in Super Smash Bros. Ultimate, the reveal of classic Super NES games coming to the Nintendo Switch Online service, and the announcement of games like Return of the Obra Dinn, Tokyo Mirage Sessions ♯FE Encore and the definitive version of the original Xenoblade Chronicles all making their way to Nintendo Switch. 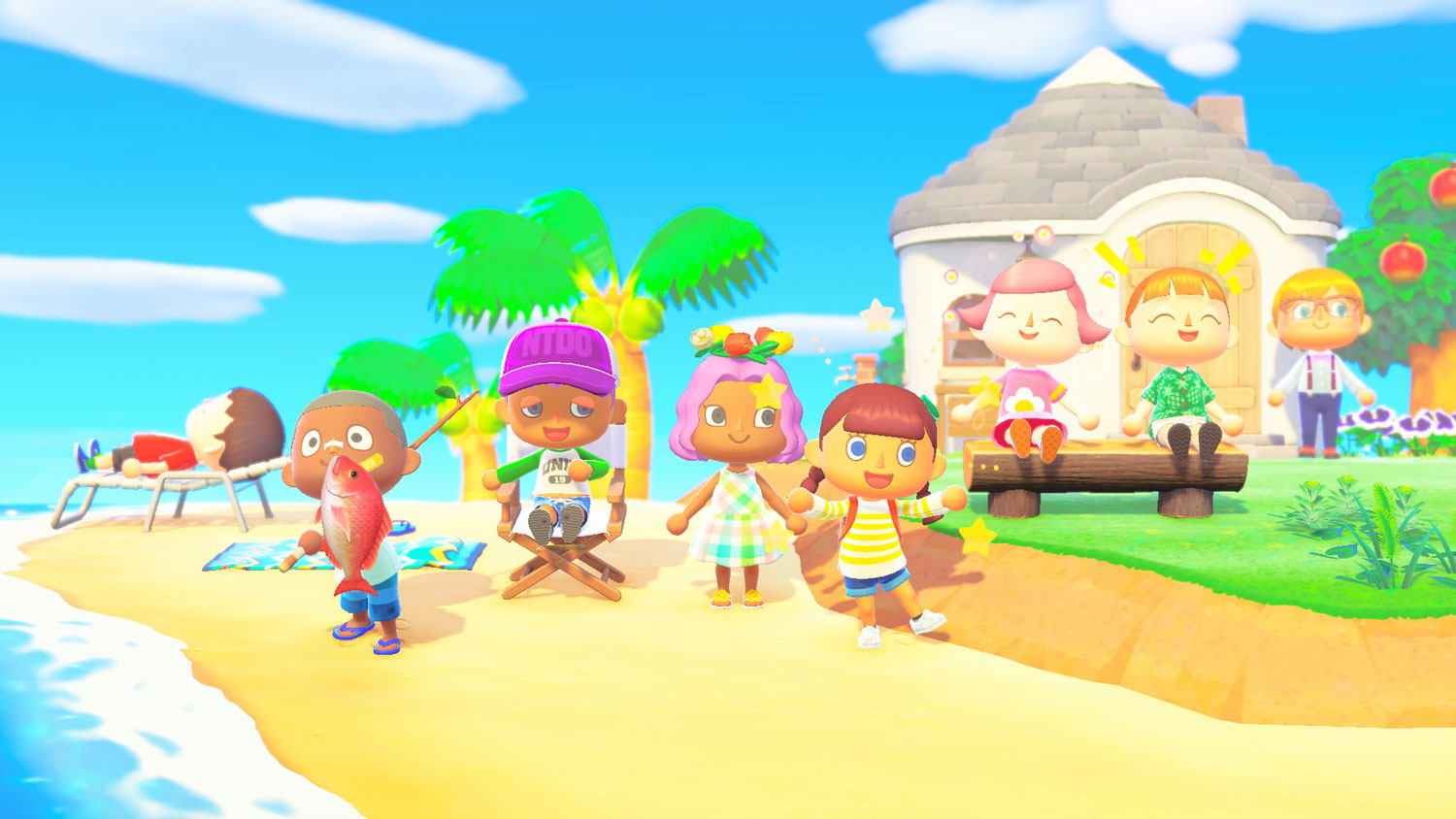 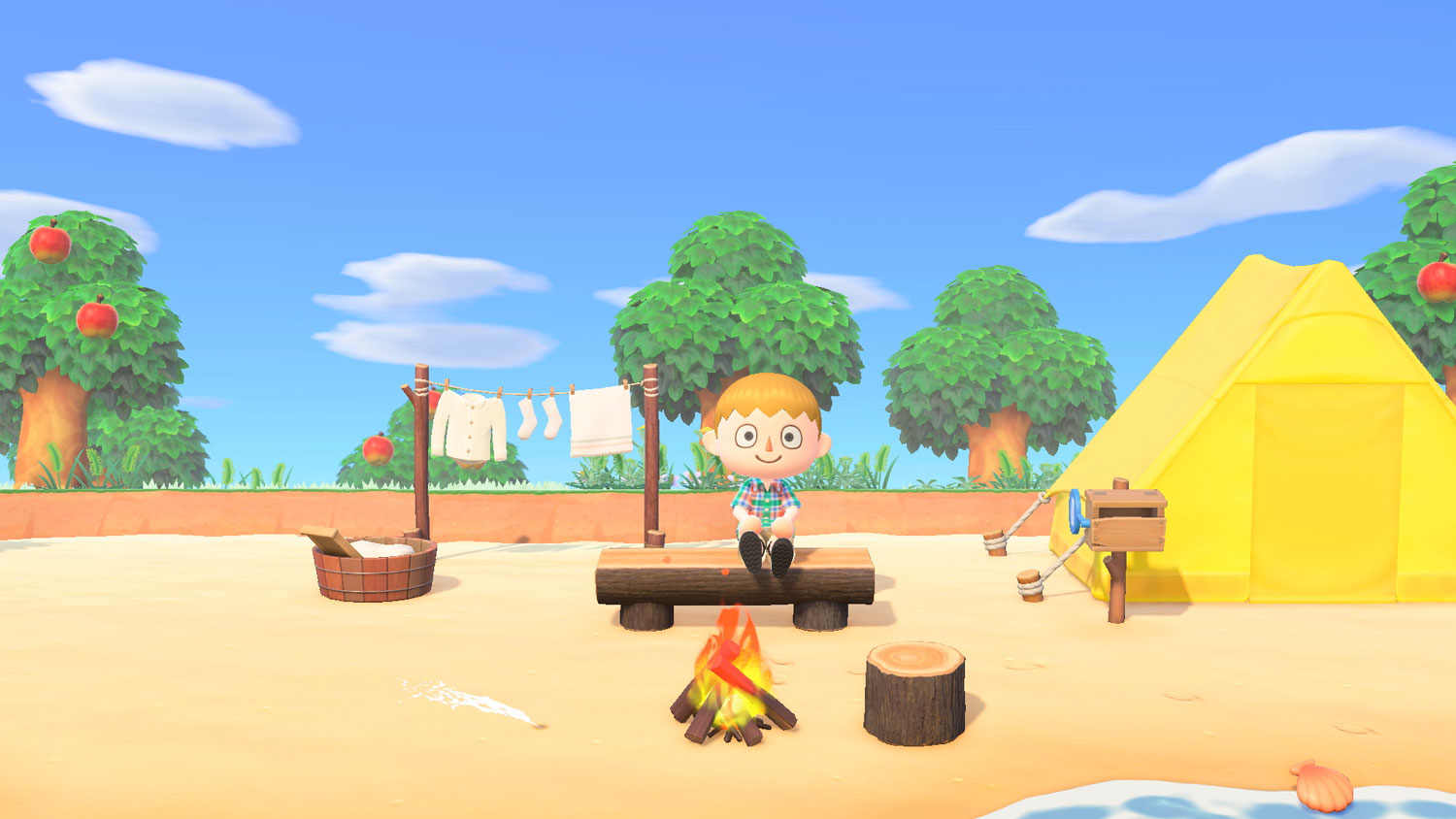 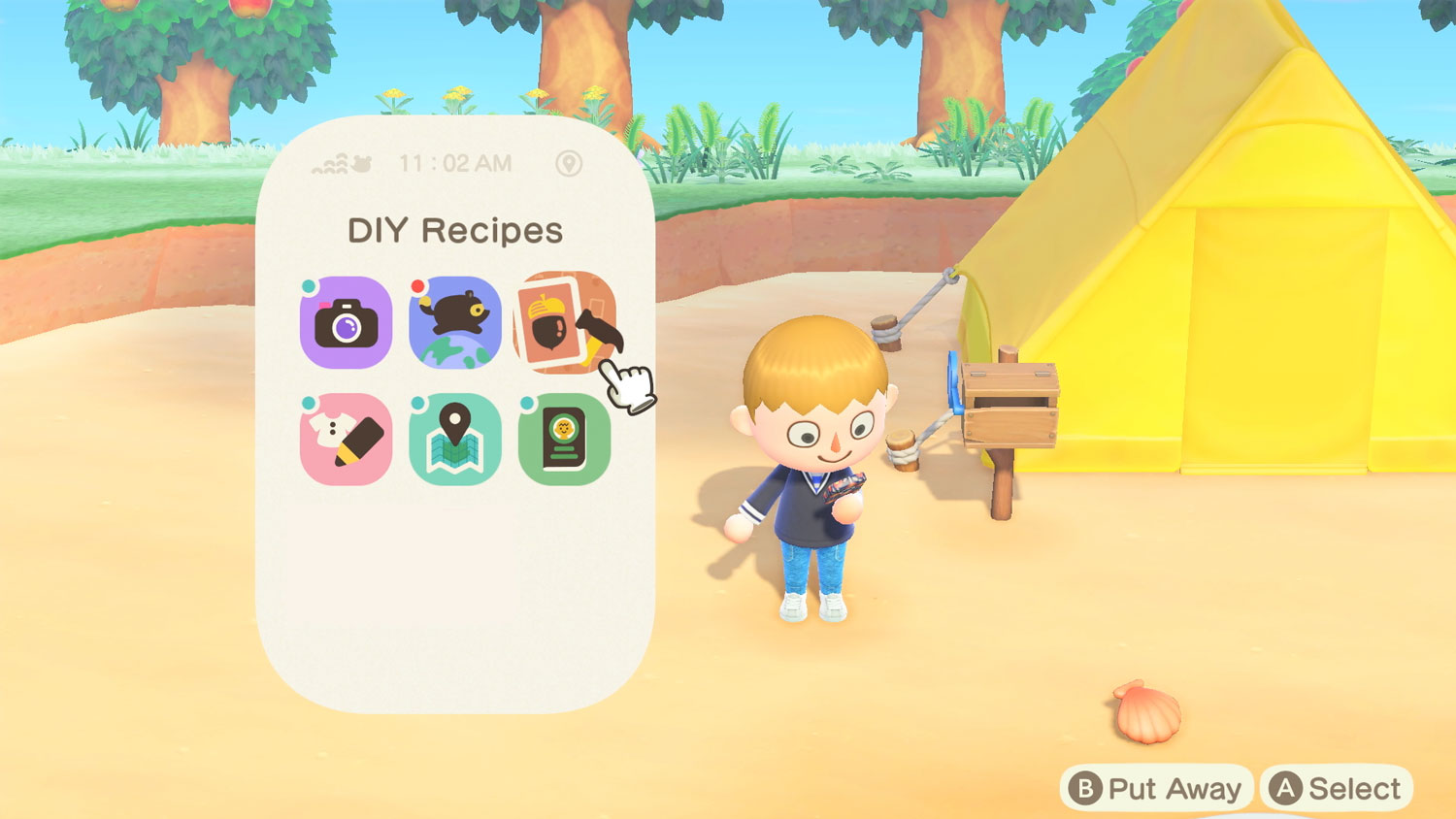 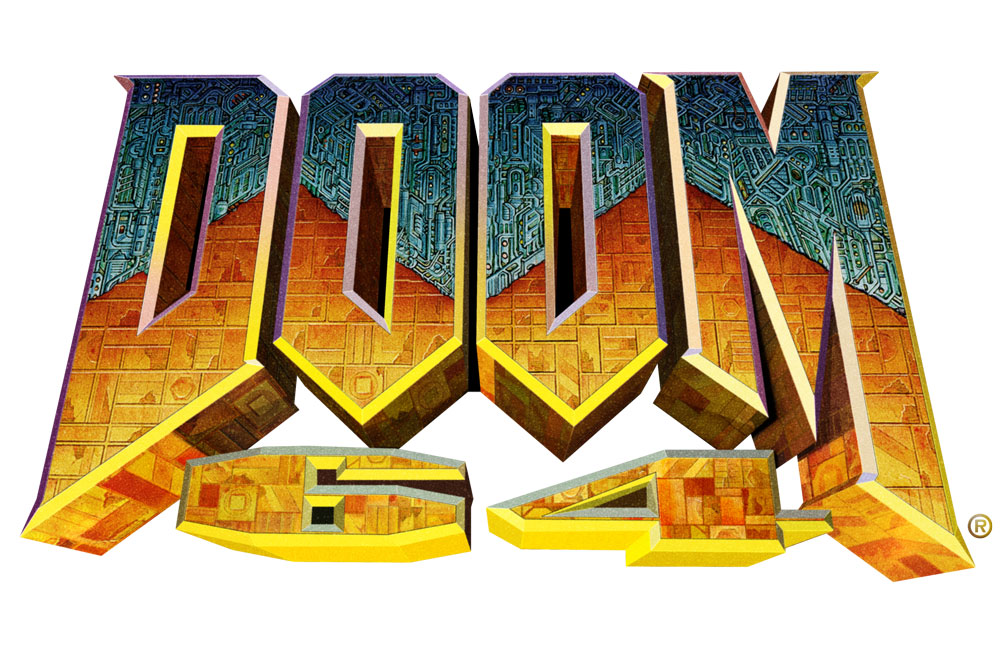 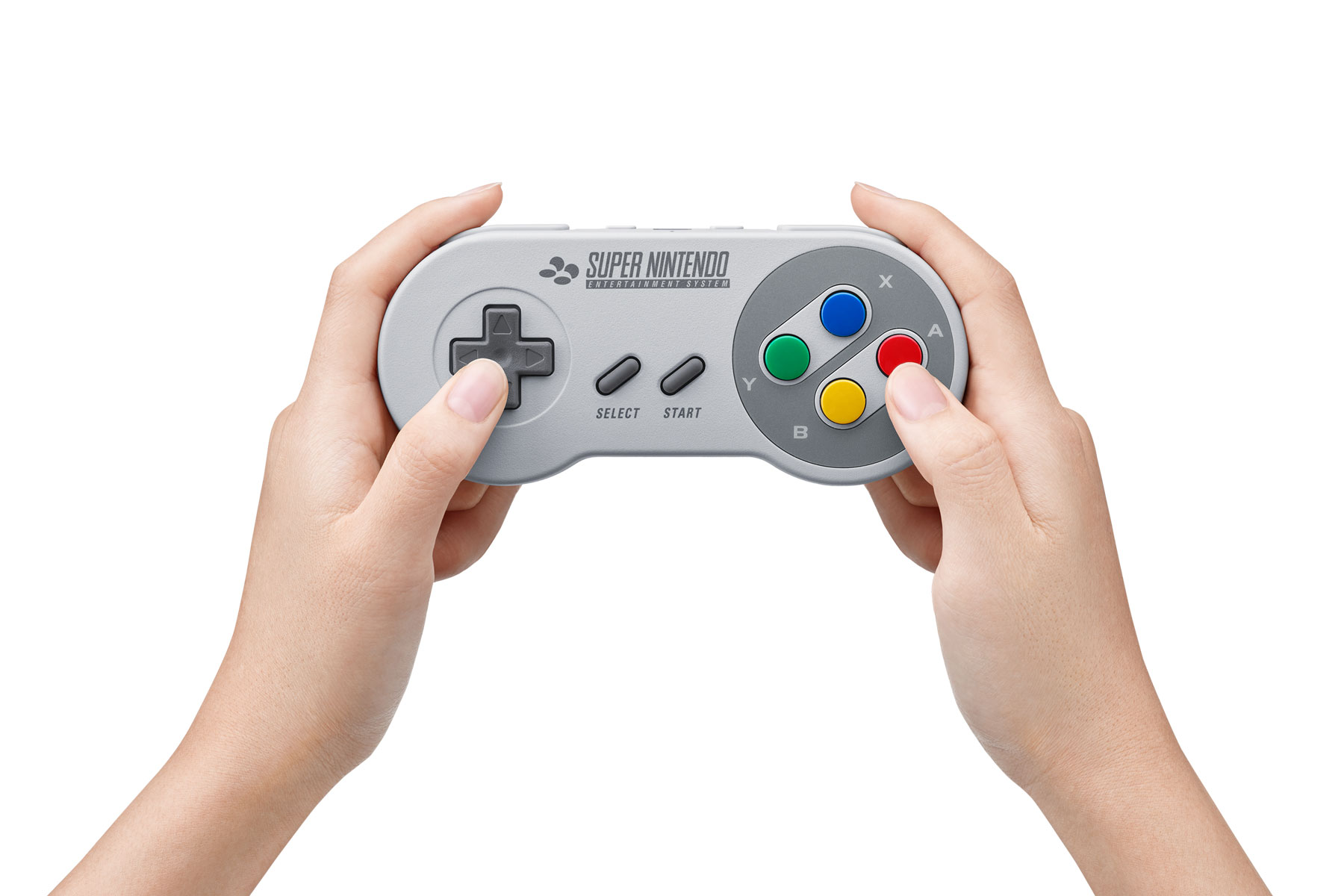 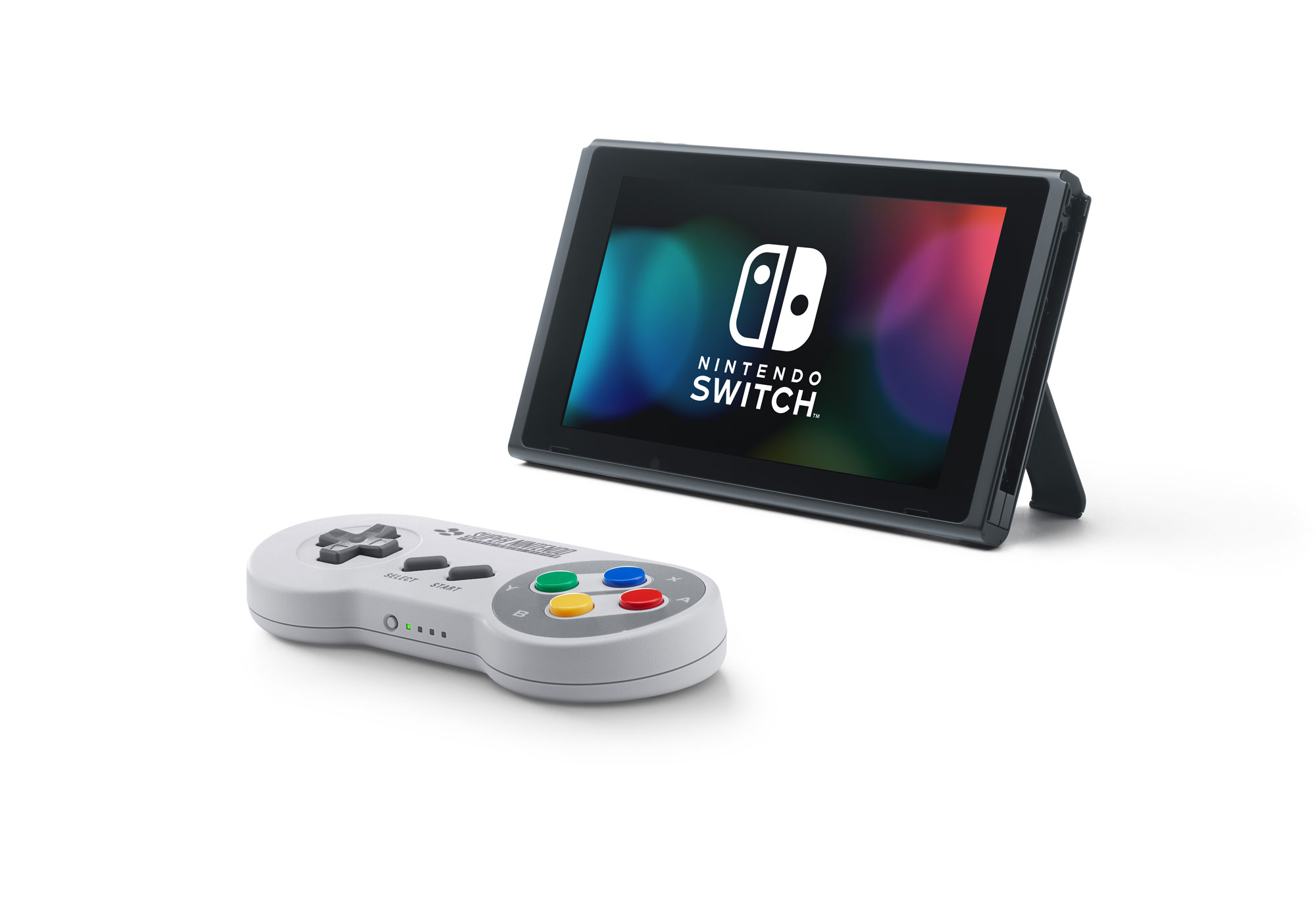 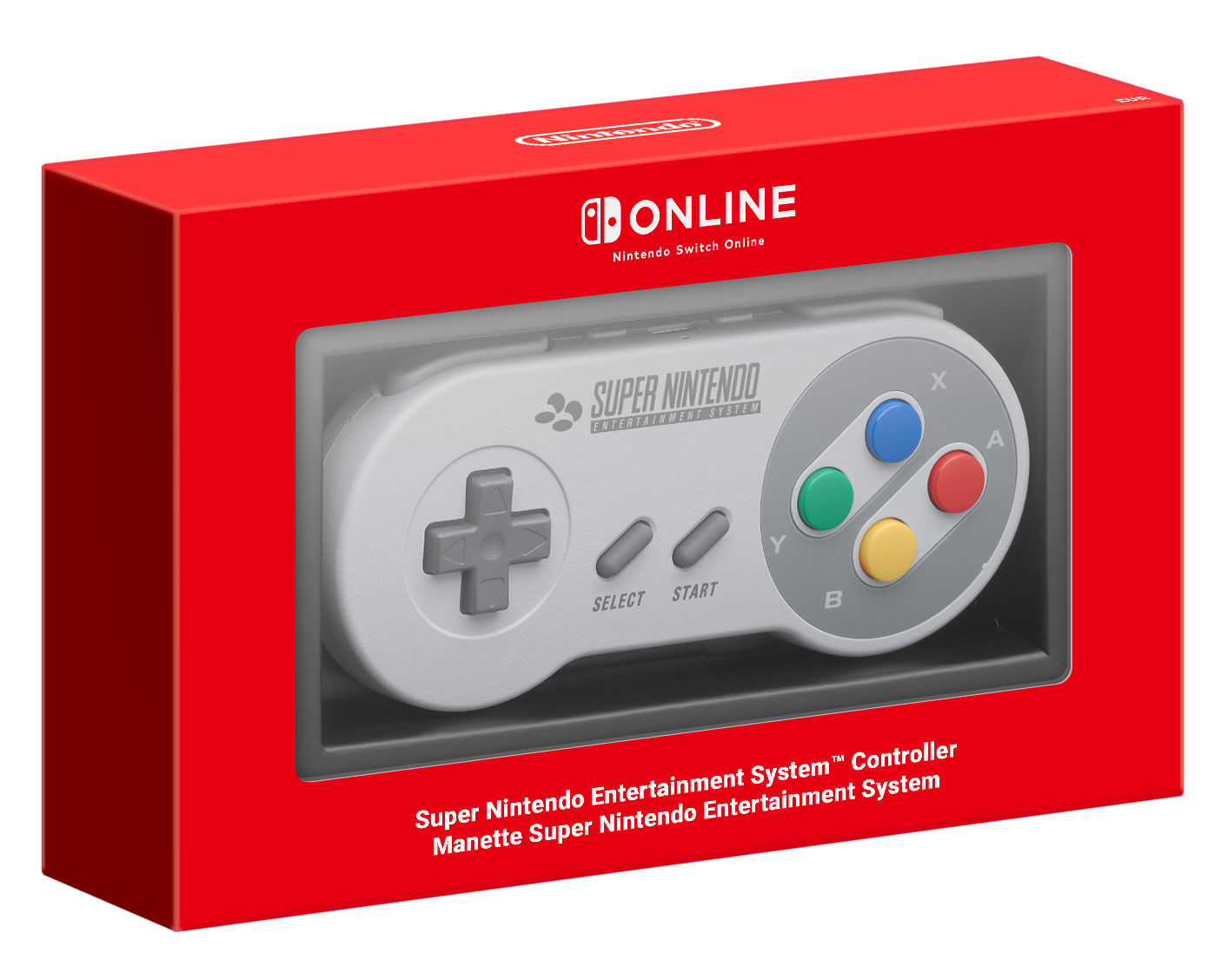 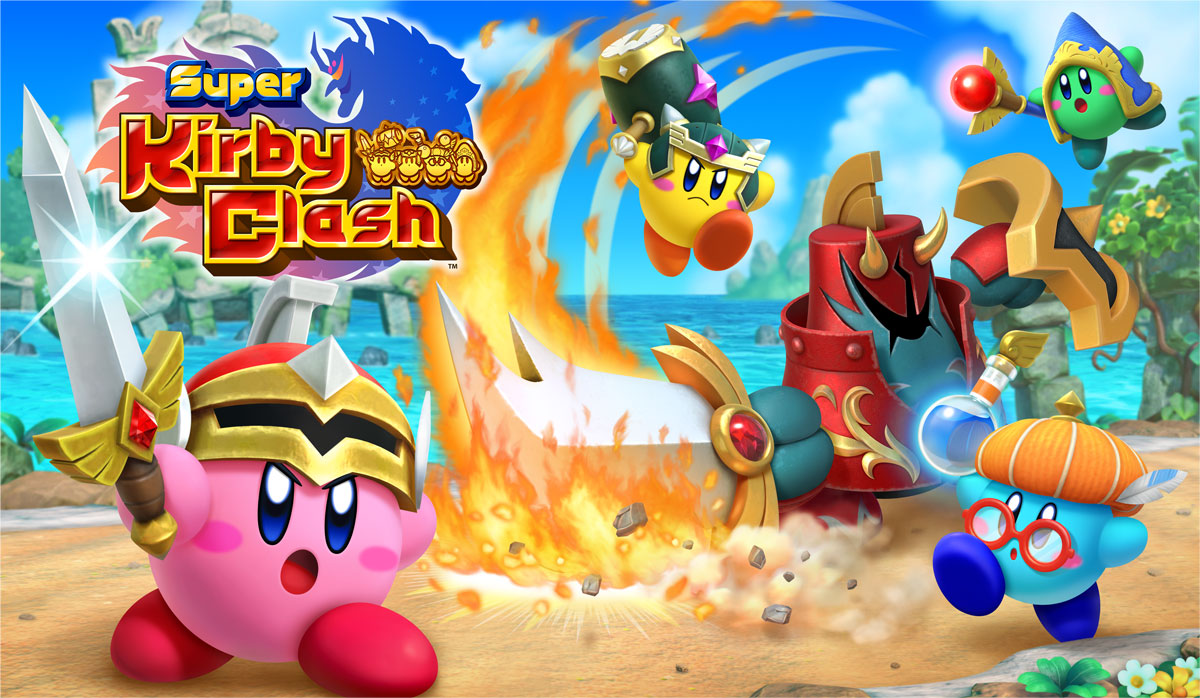 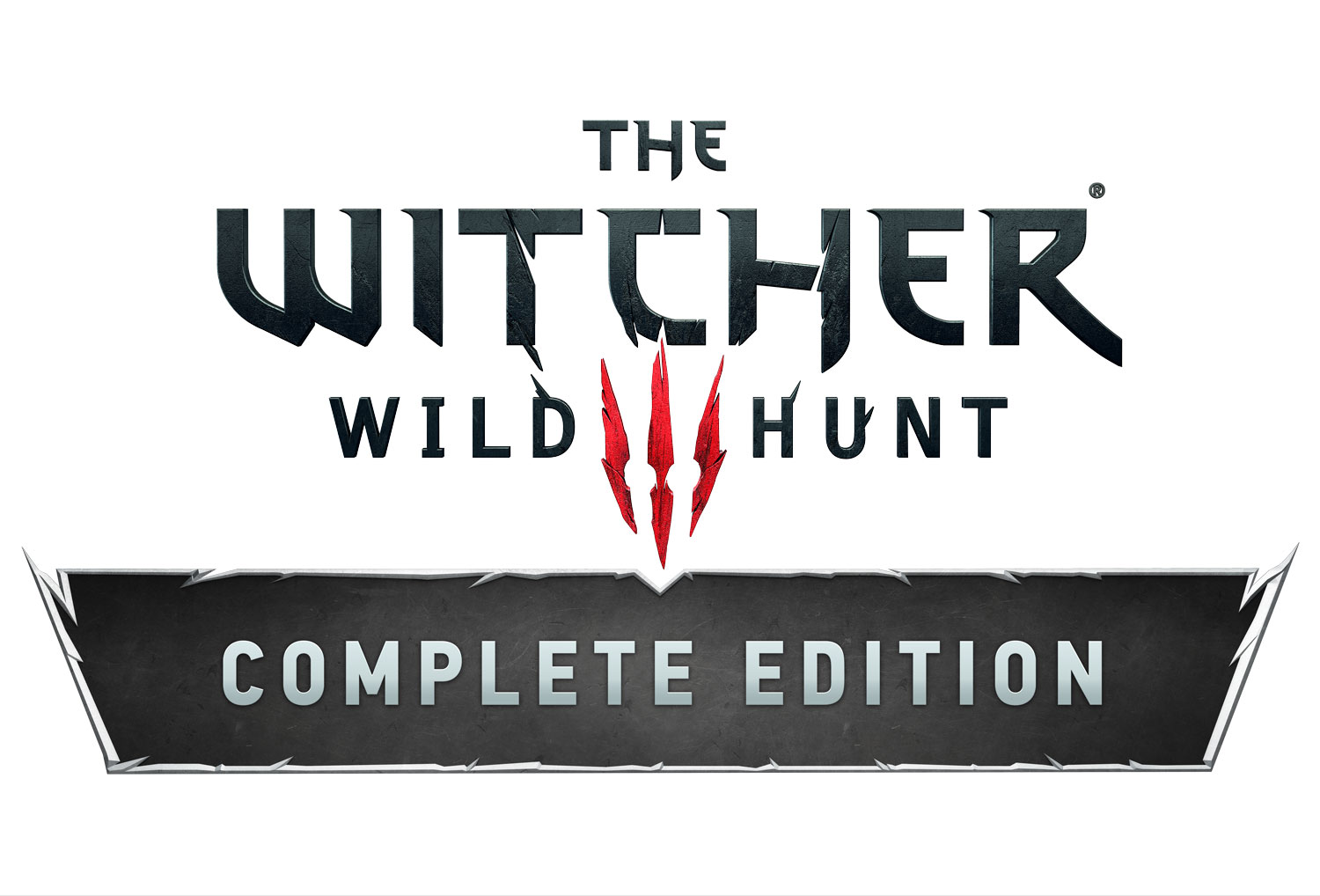 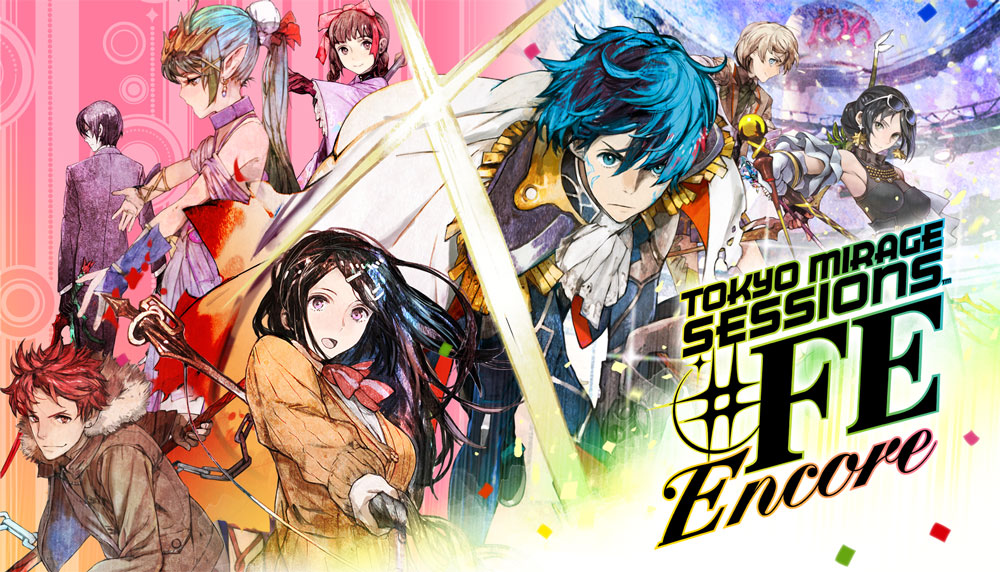 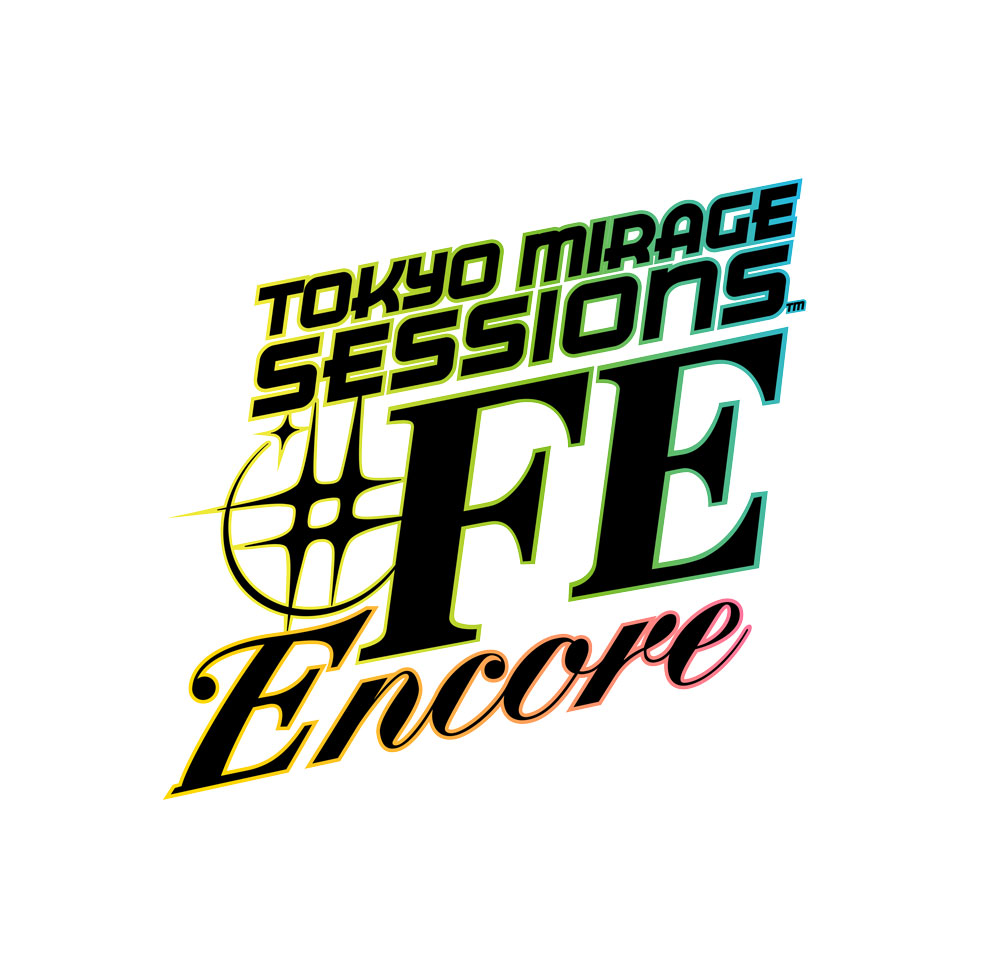 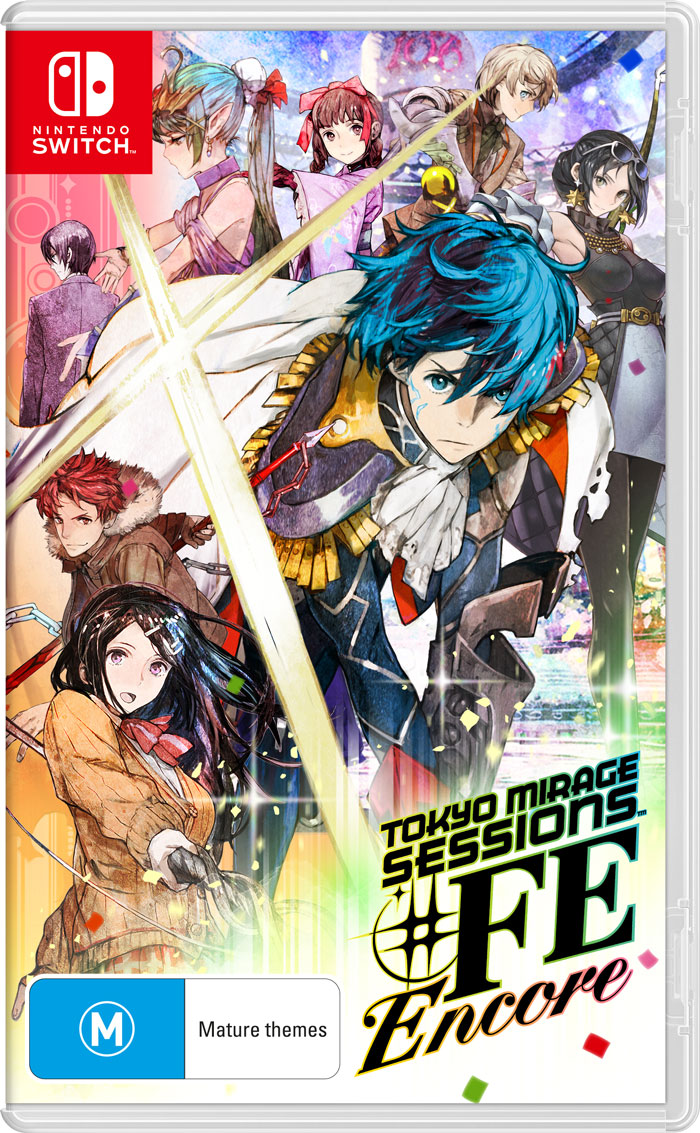