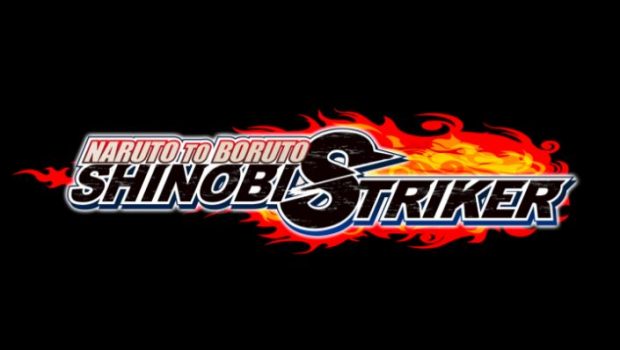 BANDAI NAMCO Entertainment Europe reveals more details about the next open beta for NARUTO TO BORUTO: SHINOBI STRIKER on PlayStation®4 and Xbox One – with seven sessions running from July 20th to July 28th.

The open beta will feature two different modes: Basic Training in VR Ninjutsu Arena (solo mission) and Quick Match (8 players). New rules such as Combat Battle and Base Battle will be available at certain times.

Players of the upcoming open beta will also experience fights on new maps like Hidden Leaf Village in both day and night mode. Along with four previously playable characters, Yamato will join the fight, bringing new Ninjutsus into play. Lots of new customization options also allow for more variety for the players’ unique characters.

The latest beta will also feature voice chat, and all players will receive two exclusive versions of the Shinobi Striker Shirt, in black and in white.

Please find the timings for the open beta below:

To access the open beta, download the game from the PlayStation Store and Xbox Live Marketplace before the designated times.

NARUTO TO BORUTO: SHINOBI STRIKER will be available on August 31st for PlayStation®4, Xbox One and PC via STEAM® and other distributors.