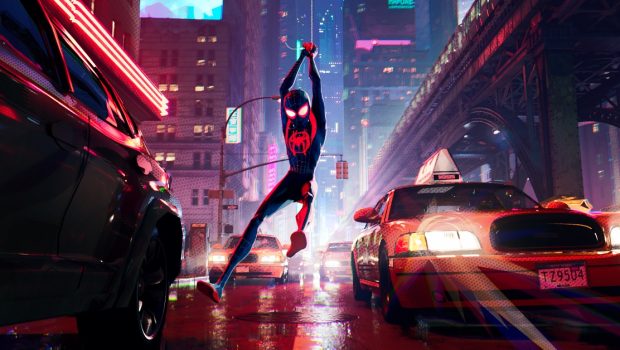 Phil Lord and Chris Miller, the creative minds behind The Lego Movie and 21 Jump Street, bring their unique talents to a fresh vision of a different Spider-Man Universe, with a ground-breaking visual style that’s the first of its kind. Spider-Man: Into The Spider-Verse introduces Brooklyn teen Miles Morales, and the limitless possibilities of the Spider-Verse, where more than one can wear the mask.

Release Date: the film opens in Australian cinemas on the 13th of December.

Republic Records, in collaboration with Sony Pictures Entertainment, have announced that they will release the Official Soundtrack Album for Spider-Man™: Into the Spider-Verse on December 14, 2018.

Multi-platinum, chart-dominating artists Post Malone & Swae Lee are on the first single from the upcoming soundtrack, “Sunflower (Spider-Man: Into the Spider-Verse)”. The single re-teams Post & Swae Lee after the two joined forces for “Spoil My Night” from the year’s biggest multi-platinum album, beerbongs & bentleys [Republic Records].

Get “Sunflower (Spider-Man: Into the Spider-Verse)” HERE

Or watch the video for “Sunflower (Spider-Man: Into the Spider-Verse)” below: