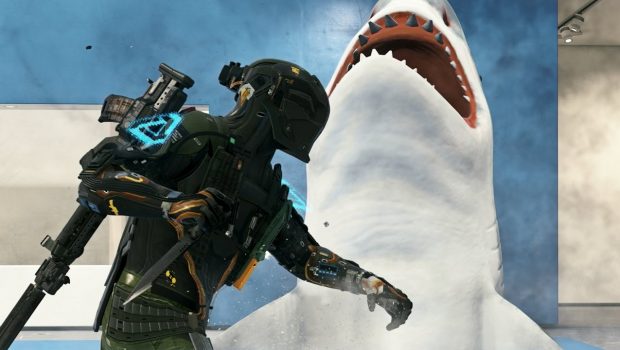 Infinity Ward and Activision have released a brand new multiplayer trailer and screenshots for Continuum, the second DLC map pack for Call of Duty: Infinite Warfare.

The four maps are:

The 2-minute video shows off the varied gameplay styles that suit each map, and the screenshots show off the combat of the multiplayer maps and the new zombies experience “Shaolin Shuffle.”