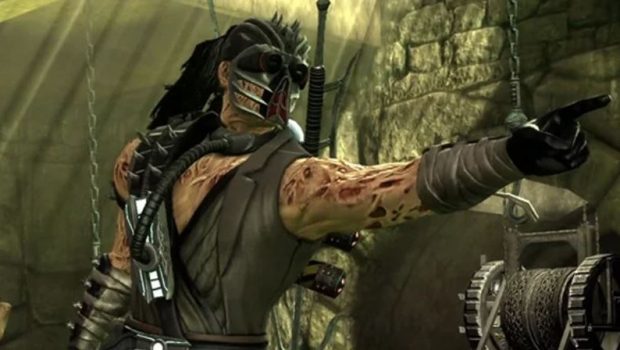 Warner Bros. Interactive Entertainment and NetherRealm Studios has unveiled a new Mortal Kombat™ 11 gameplay trailer featuring Kabal, a former Black Dragon enforcer turned Revenant. Known for his lightning fast speed, deadly Hook Swords and reliance on an artificial respirator for survival, Kabal was resurrected as a twisted, evil version of himself, who now serves the Netherrealm and pledges to destroy all other realms.