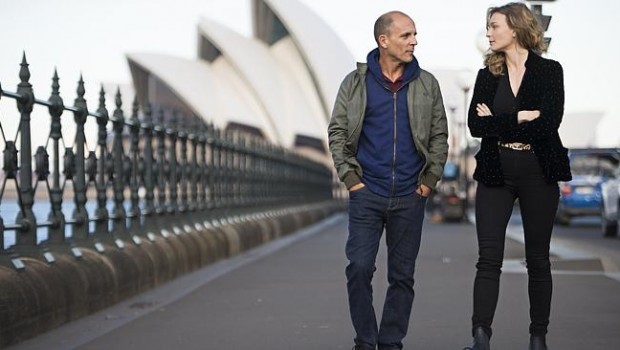 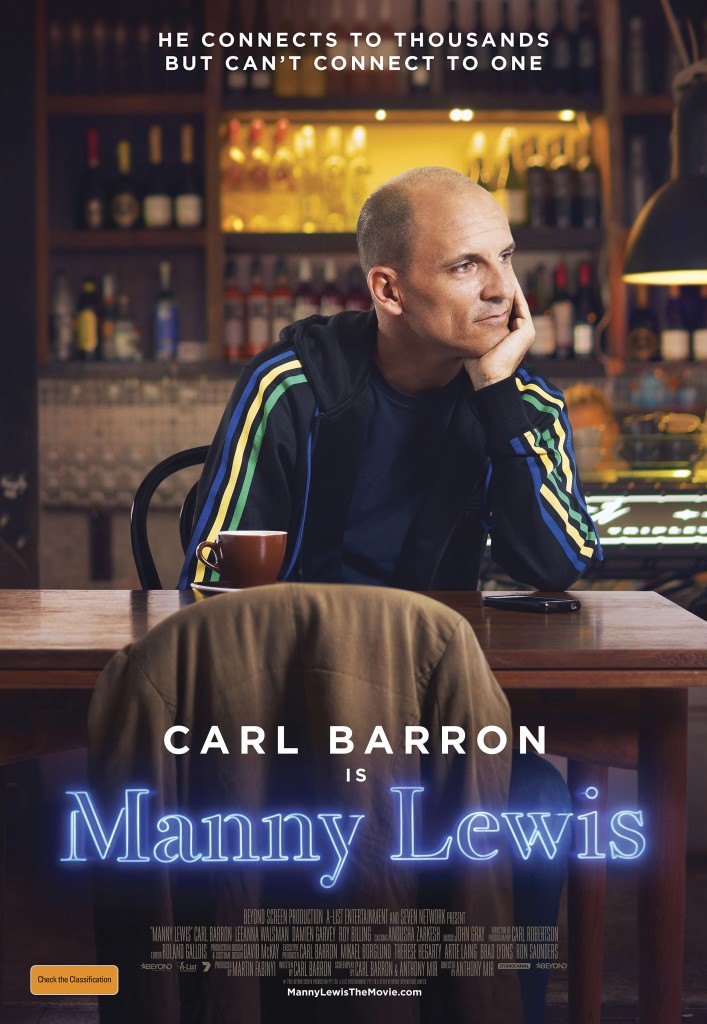 Successful Australian comic MANNY LEWIS finds himself at the height of his popularity, and at the depths of his loneliness. Disenchanted with his life and with himself, he focuses on his career and making others happy. After meeting the beautiful and complex MARIA, Manny sees he may have a chance of falling in love, but first he must confront his past, heal his relationship with his father, and learn to love himself. Can Manny Lewis trust love, or will he take comfort and hide in his career?