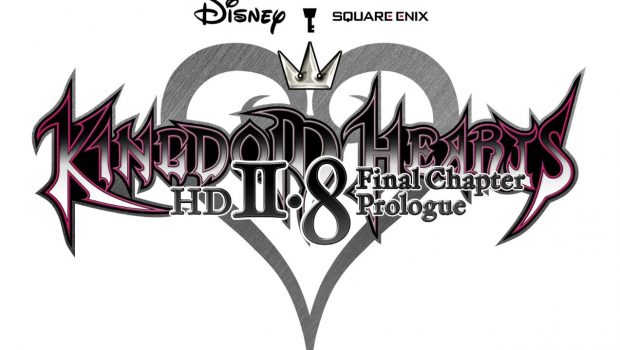 SYDNEY, 9TH December, 2016) – SQUARE ENIX® and Disney released a new trailer that reveals new details from KINGDOM HEARTS HD 2.8 Final Chapter Prologue, the game that is the final update leading up to the highly-anticipated entry in the franchise, KINGDOM HEARTS III, which will conclude Xehanort’s Dark Seeker Saga.

The trailer features gameplay footage and cut-scenes from each title in the compilation: the remastered KINGDOM HEARTS Dream Drop Distance HD, and the entirely brand-new chapters KINGDOM HEARTS χ [chi] Back Cover and KINGDOM HEARTS 0.2 Birth by Sleep – A fragmentary passage –. Accompanied by “Simple And Clean –Ray of Hope MIX–“, a new remix version of the theme tune for the series by Utada Hikaru, the trailer peeks into the machinations of the foretellers and the threat of a traitor within that lead to the devastating Keyblade War; the fate of Aqua as she battles to survive through the perilous and deceptive dangers of the Dark World; as well as Yen Sid’s wisdom on what Sora, Riku, and King Mickey must do in order to prepare for the final confrontation against Master Xehanort.