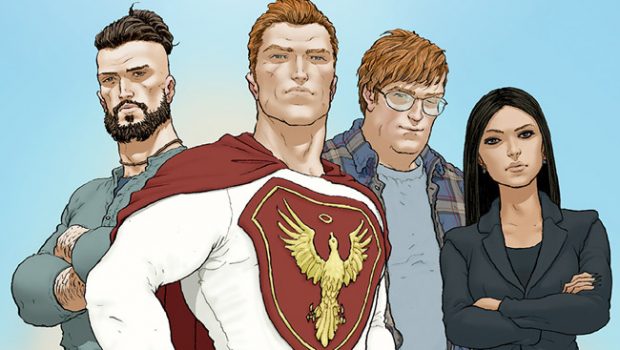 he next chapter in 2021’s Netflix global phenomenon begins with Mark Millar’s return to Jupiter’s Legacy for a sequel miniseries titled, Requiem. This new chapter in the critically acclaimed Jupiter’s Legacy universe will pick up story threads from the Netflix adaptation (streaming on May 7) and will hit shelves from Image Comics this June.

In Jupiter’s Legacy: Requiem, Chloe and Hutch have gotten married and had more children. The superheroes are working in harmony with humanity and creating a perfect world. But all is not well in the Garden of Eden as the Sampson family gets ripped apart and the secrets of the Netflix show’s mysterious island begin to be revealed.

“When I started Jupiter’s Legacy in 2012 I had a very simple plan. I just wanted to write the biggest superhero story of all time,” said Millar in an exclusive scoop on the series announcement at The Hollywood Reporter. “It starts in the ’20s and runs through to the present day, but the next volume (book five in the series) moves everything forward one generation as Chloe and Hutch settle down and get married and have a family of their own. The world’s been fixed, the superheroes now working in tandem with the human race to create this perfect society, but people are still people and it doesn’t take long for the family feud to move forward one generation.”

Jupiter’s Legacy: Requiem #1 will be available at comic book shops on Wednesday, June 16.

Jupiter’s Legacy: Requiem #1 will also be available for purchase across many digital platforms, including Amazon Kindle, Apple Books, comiXology, and Google Play. 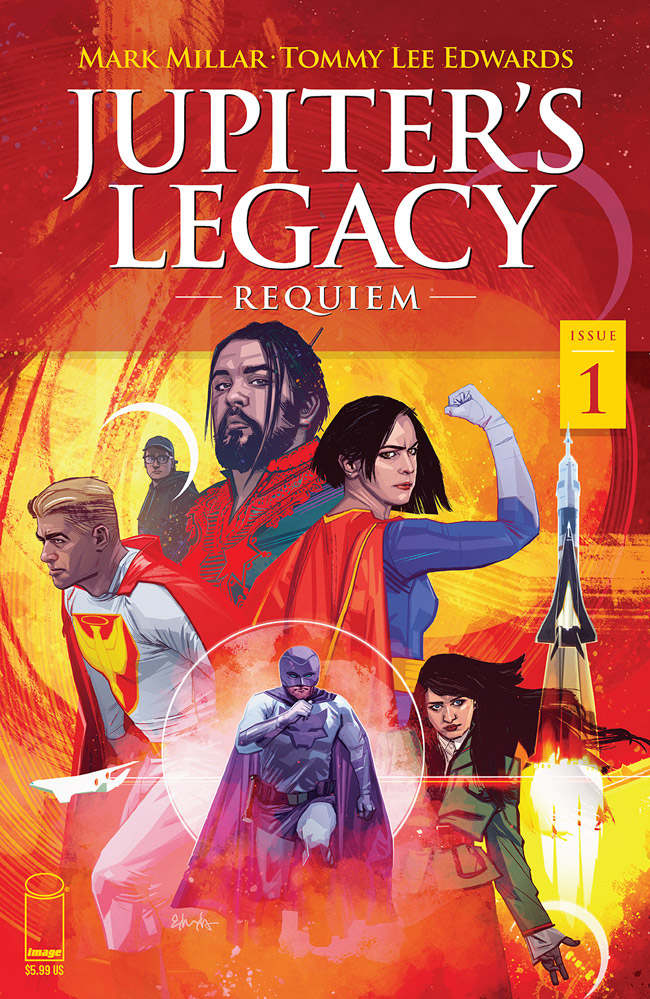 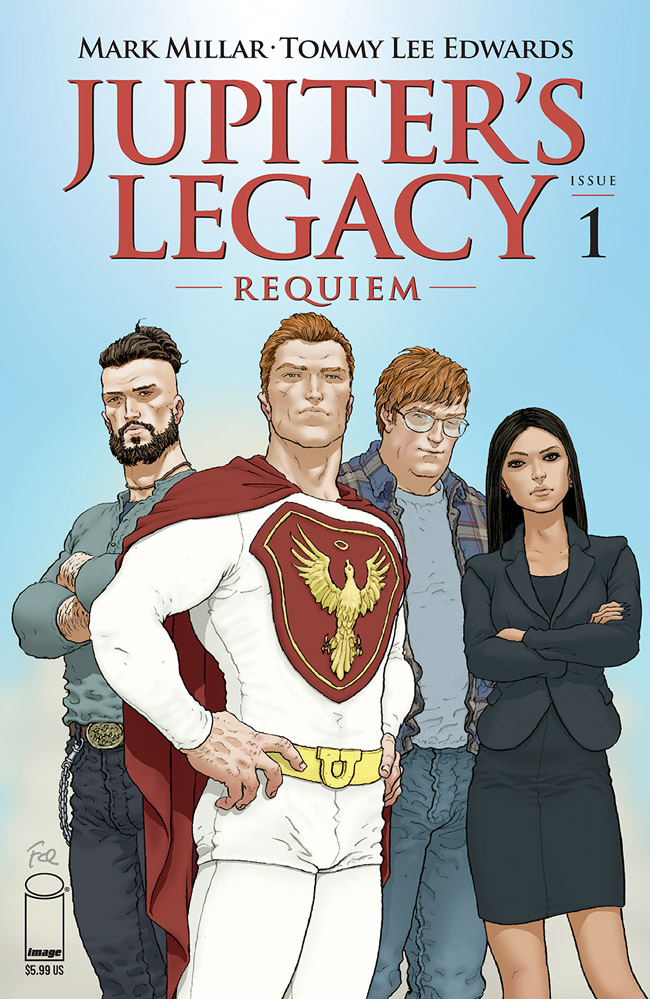 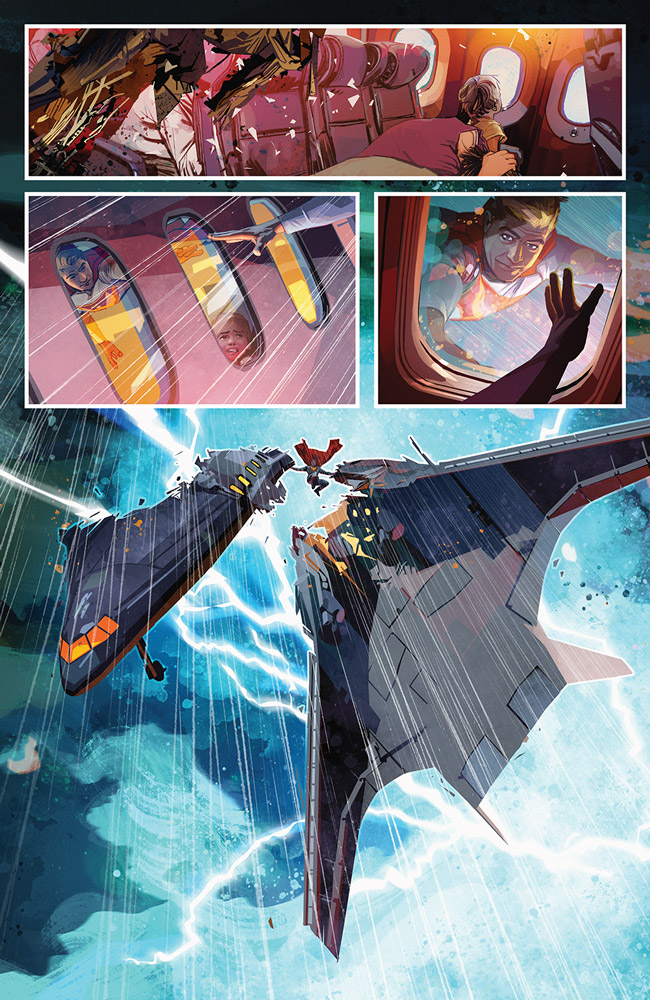 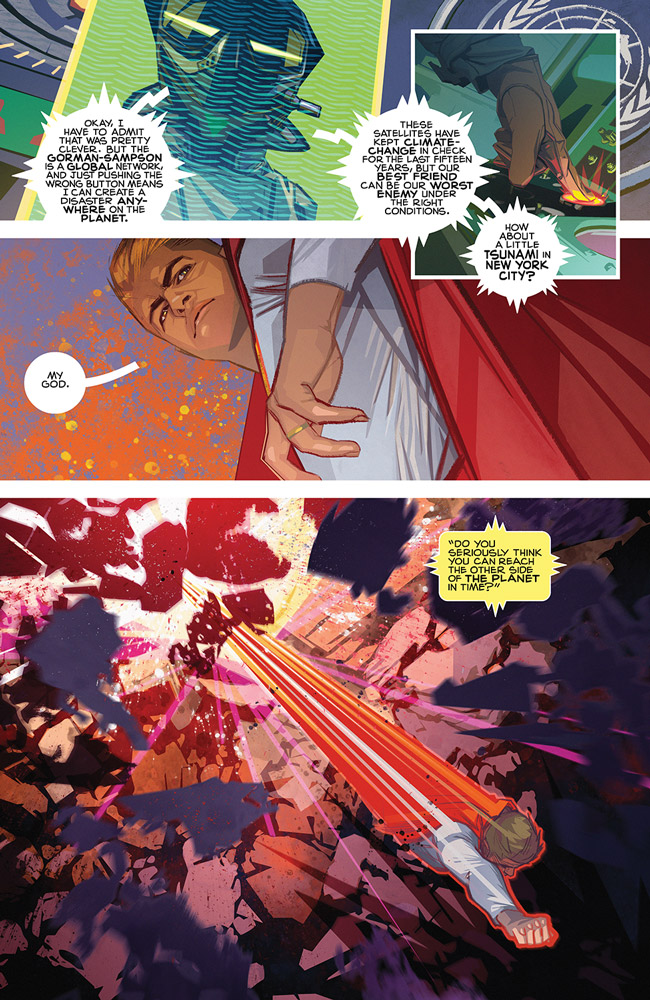 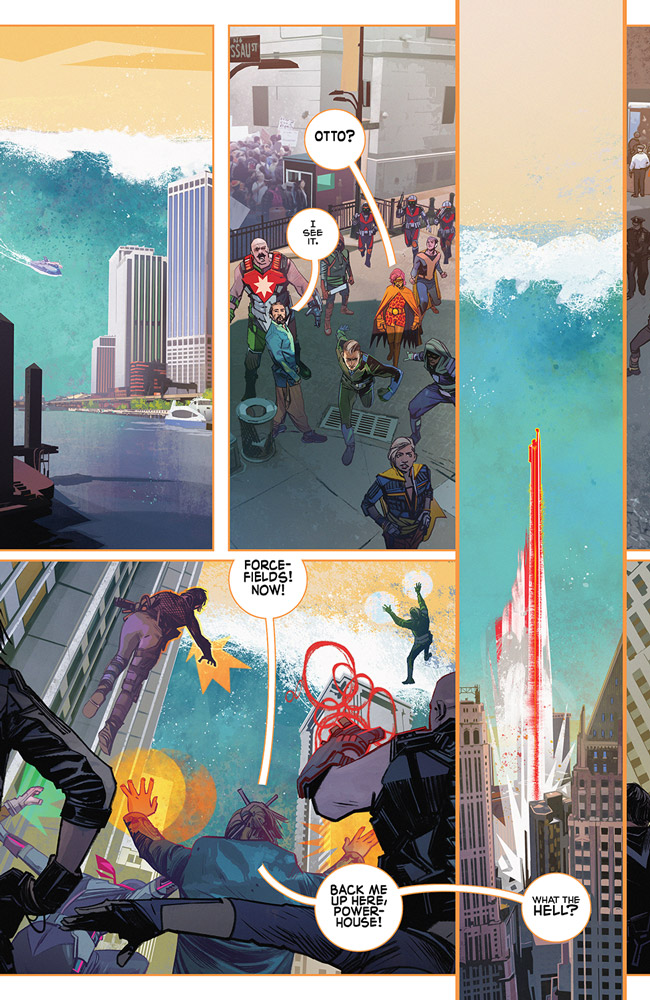 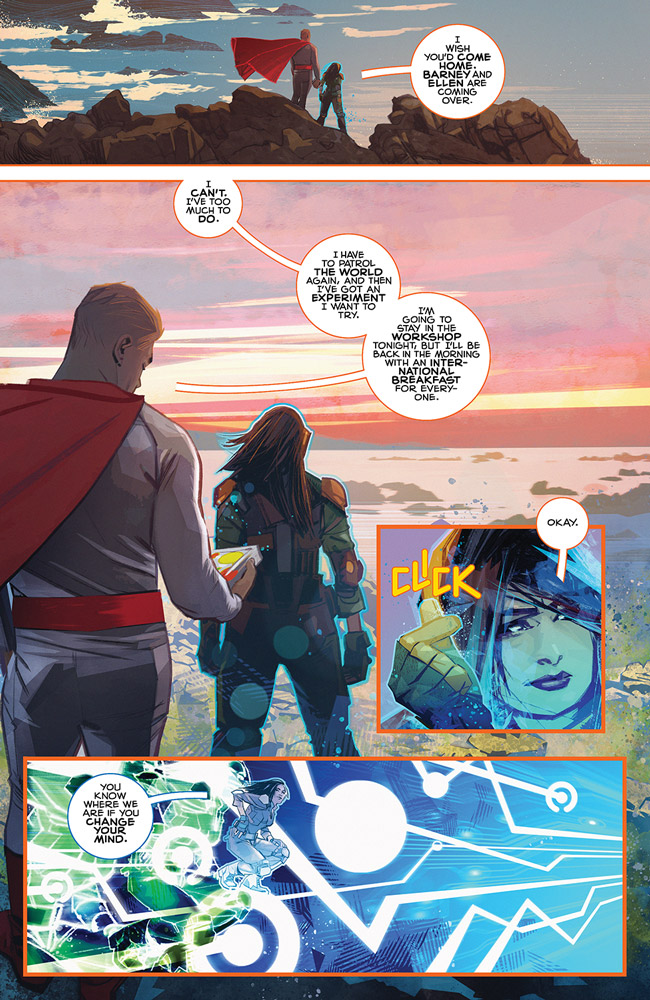