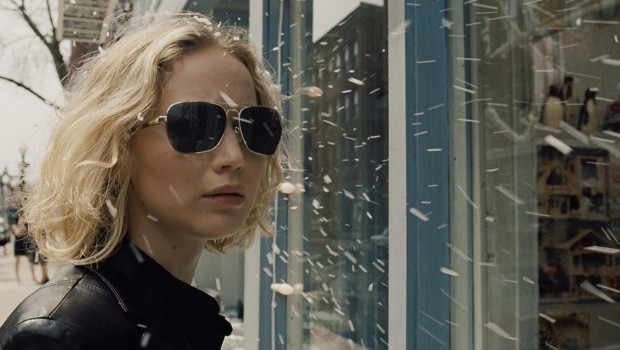 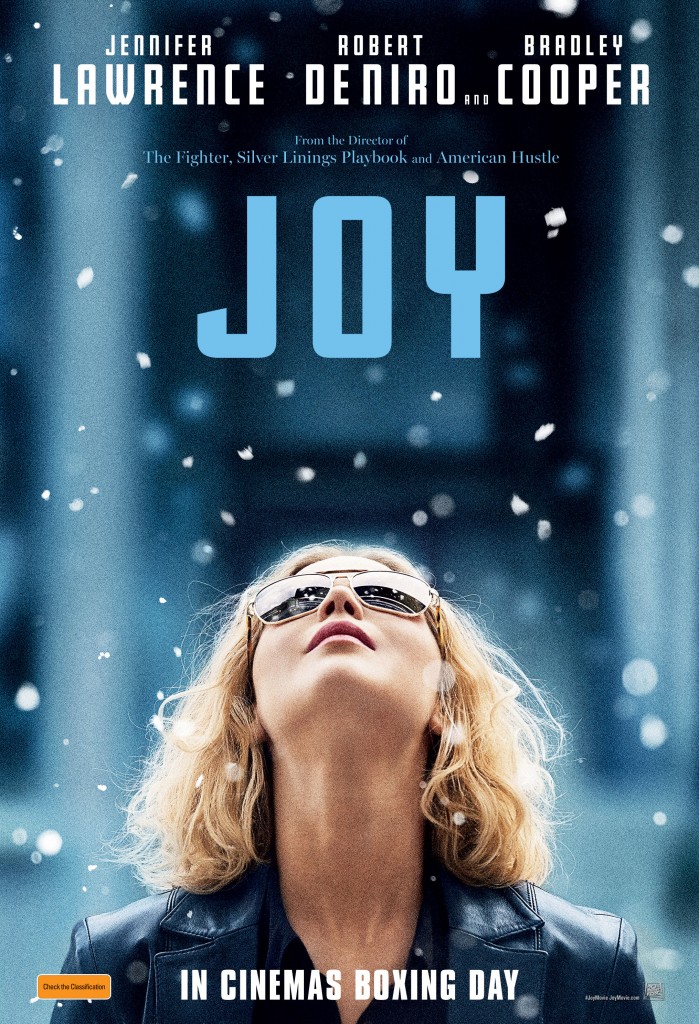 Written and directed by acclaimed filmmaker, David O. Russell, JOY is the emotionally compelling and often comedic journey of a woman (Jennifer Lawrence) who triumphed over personal and financial challenges by inventing the “Miracle Mop,” which she sold on QVC and went on to become a hugely successful entrepreneur.