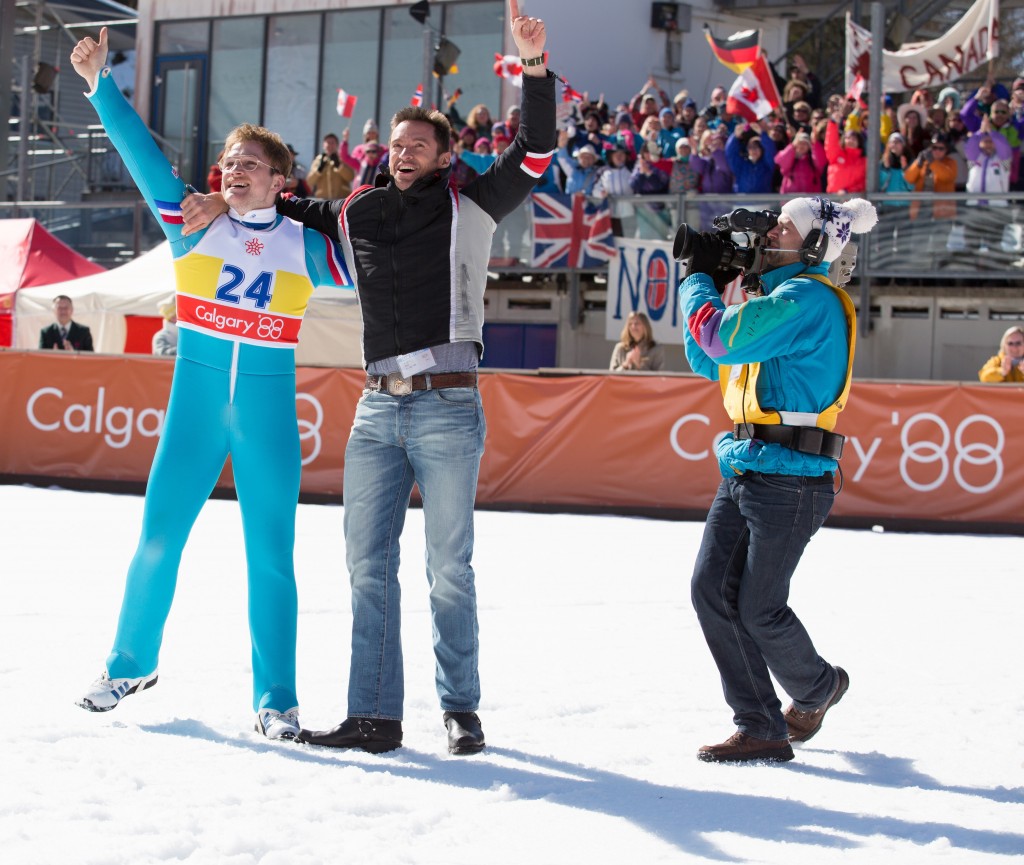 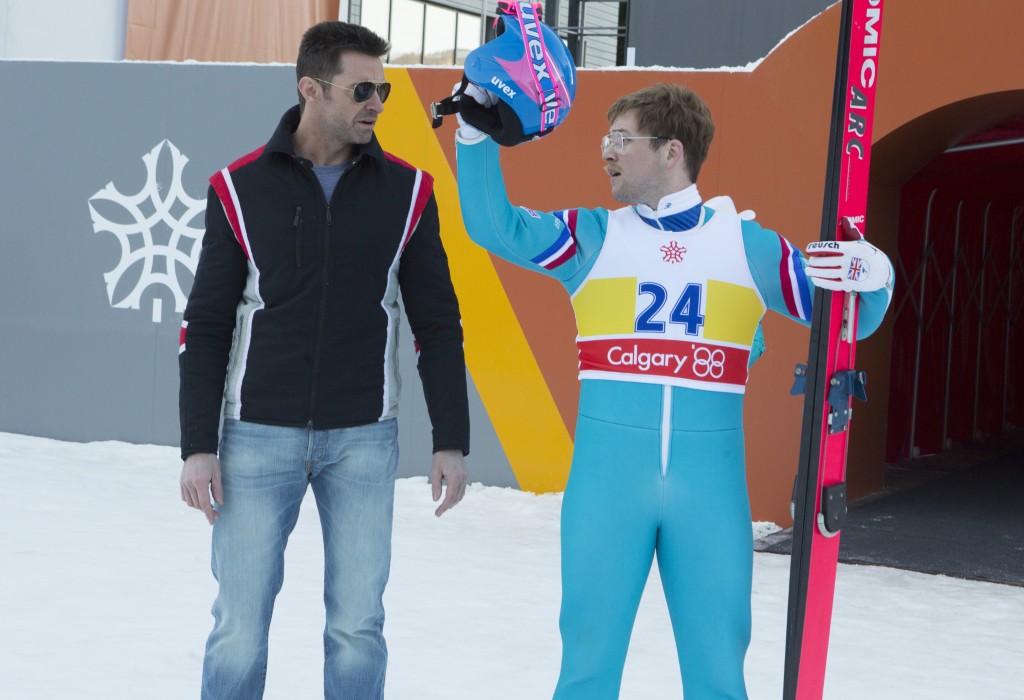 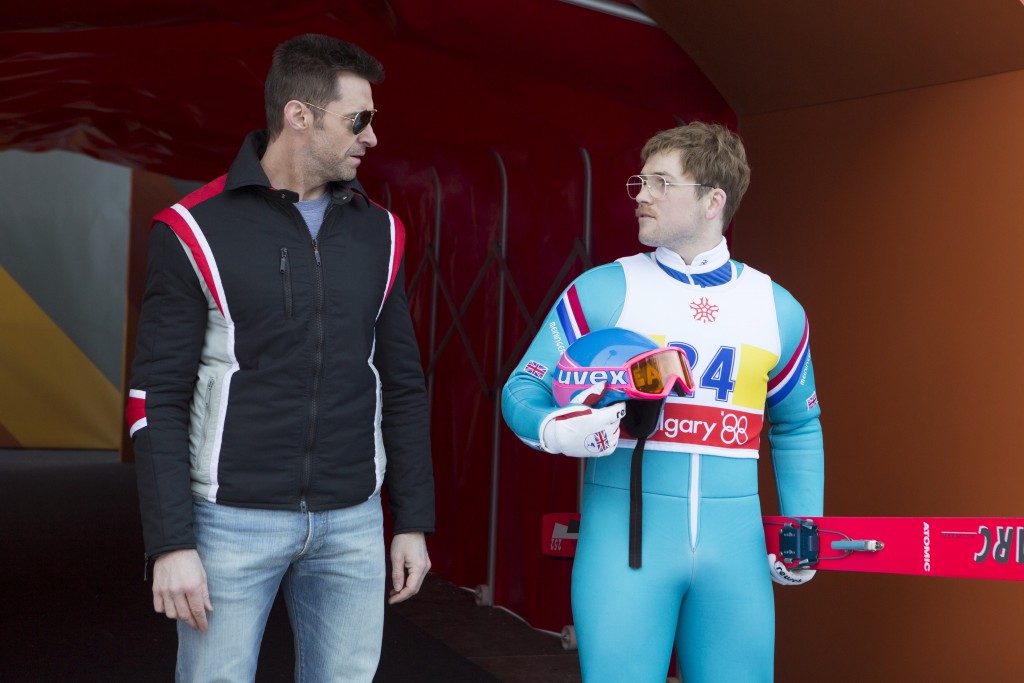 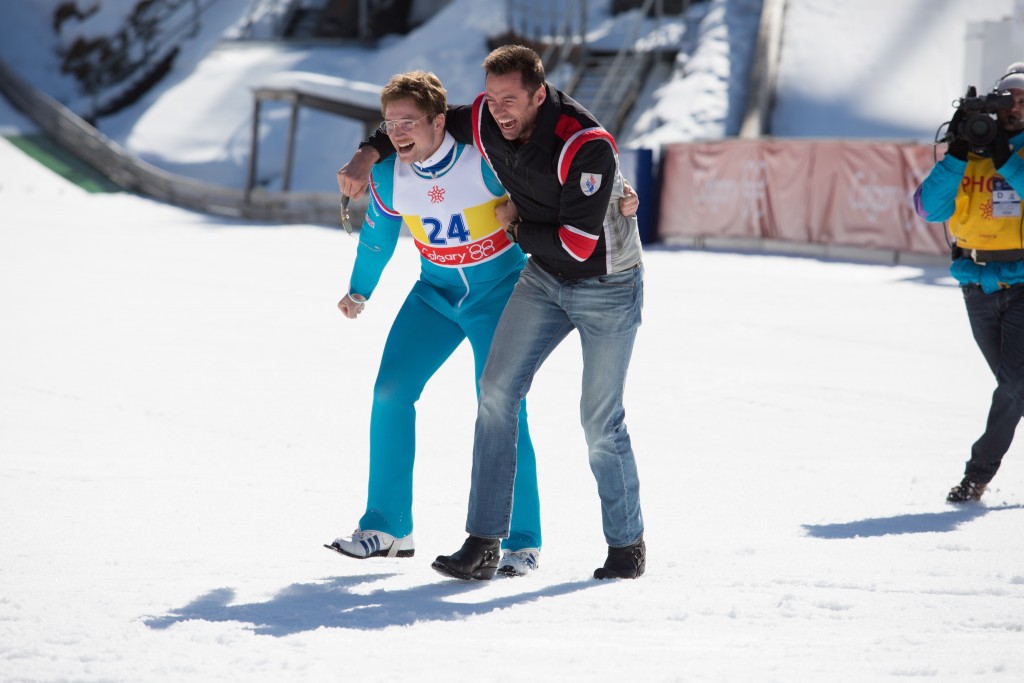 Synopsis: Eddie The Eagle  details the inspiring exploits of Michael Edwards, better known as “Eddie the Eagle,” the most famous ski jumper in British history  The film’s portrayal of Edwards’ never-say-die approach to the sport, celebrates the human spirit and resilience in the face of extraordinary odds and challenges. Taron Egerton, who made his feature film starring debut in Kingsman: The Secret Service, portrays Eddie the Eagle, and Hugh Jackman plays a ski jumping expert who helps Eddie train for the Calgary Olympics.