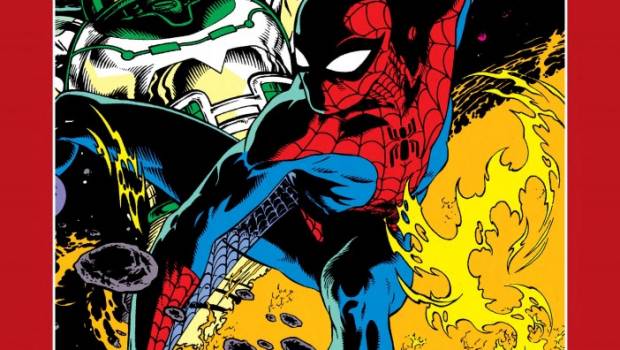 The Marvel Comics app has your answer for what to read next with the release of new Hidden Gem digital-exclusive comics and collections, on sale now!  Re-live pulse-pounding crossovers from the 1990s, witness the greatest moments of your favorite characters and thrill to compilations of the most jaw-dropping variant covers ever created including: 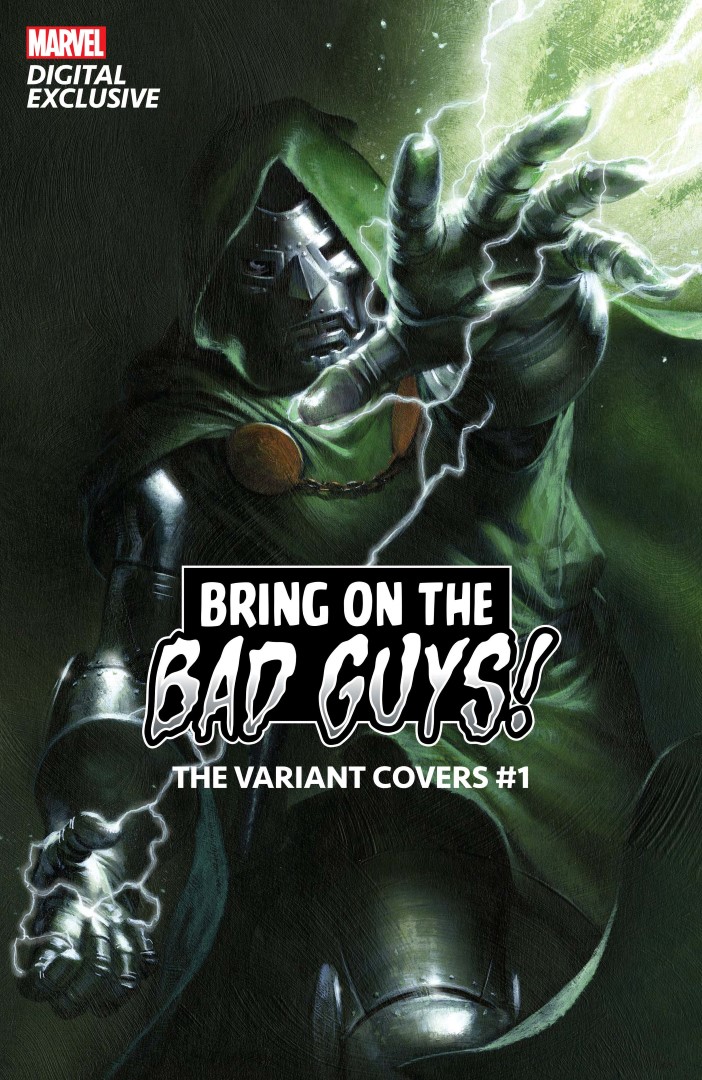 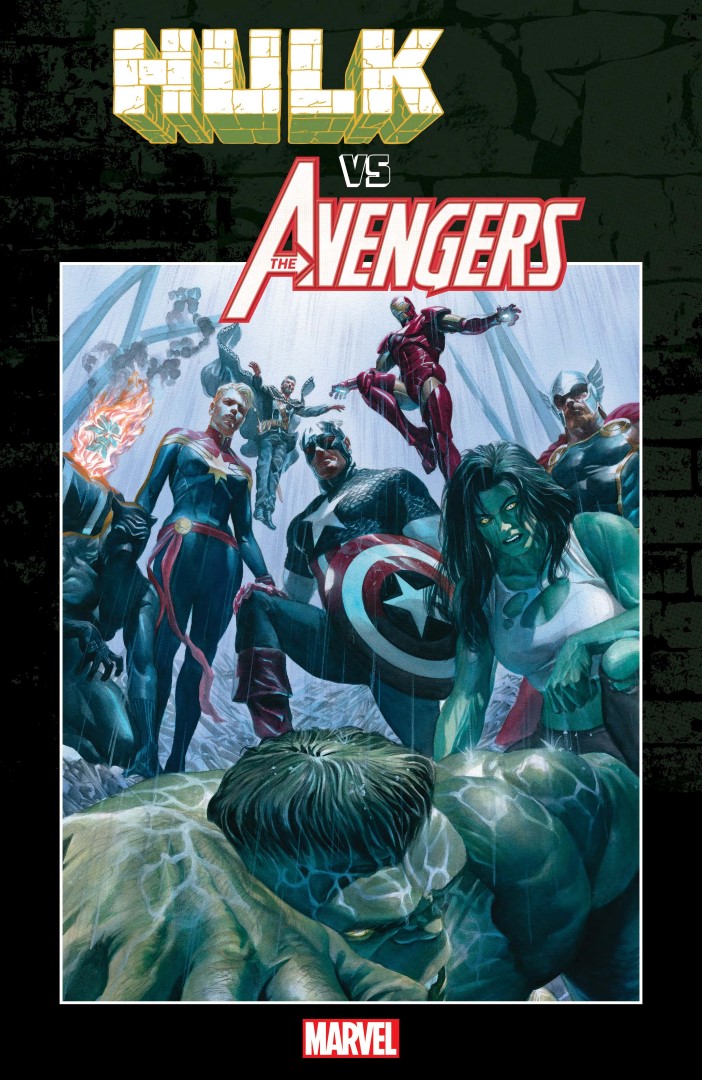 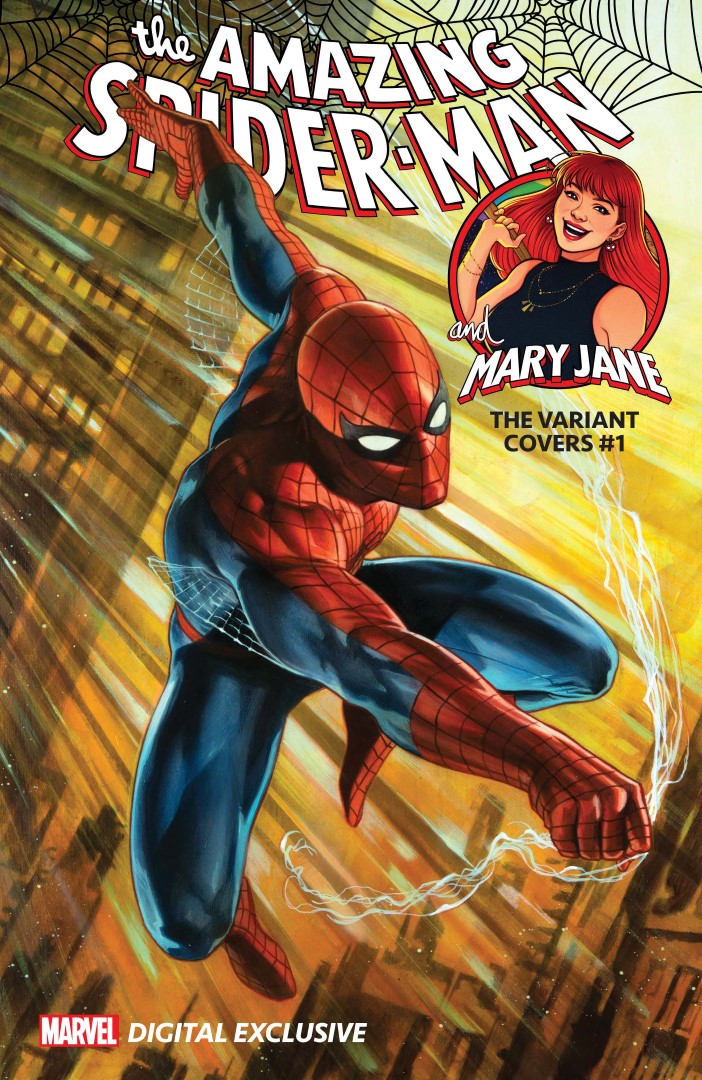 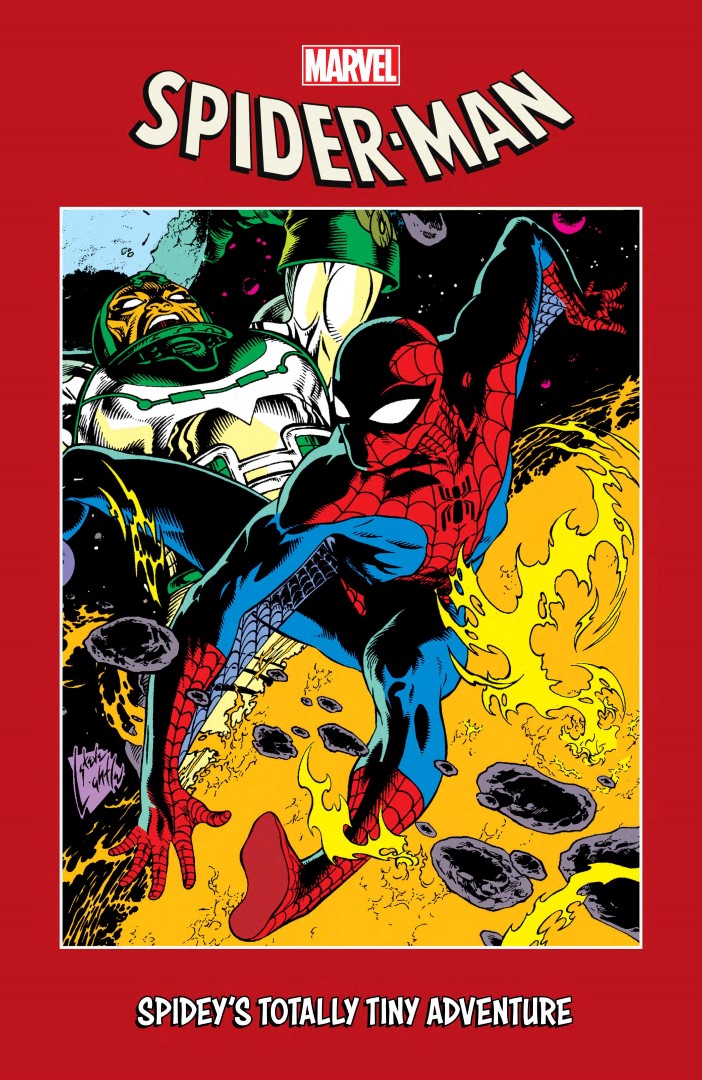 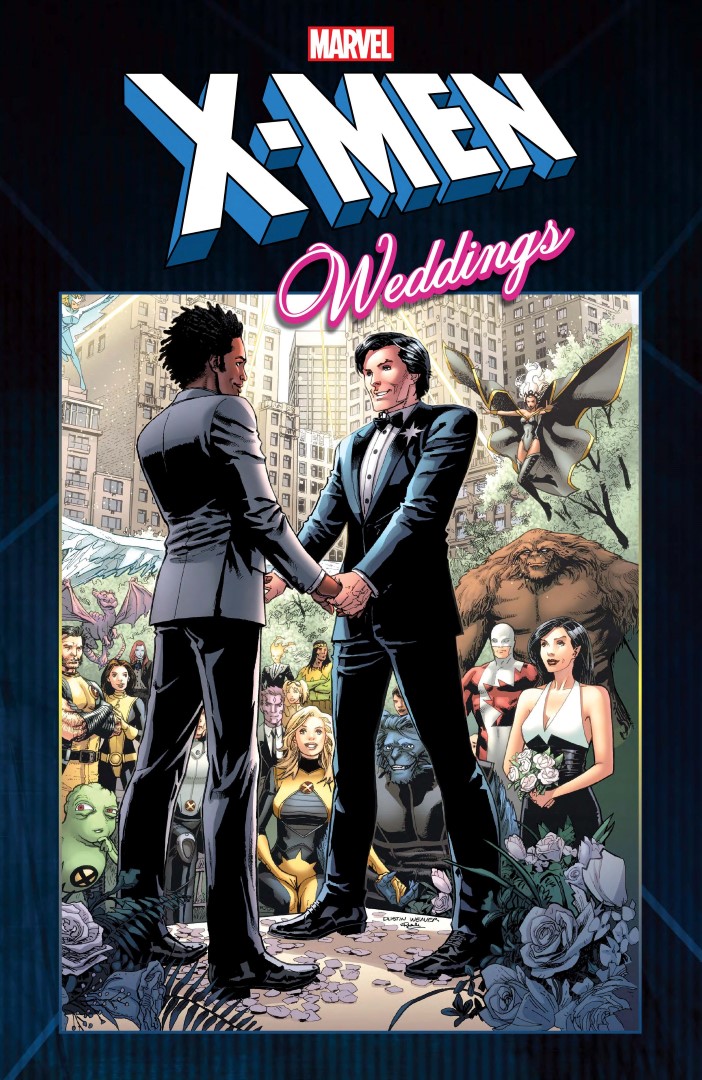 X-MEN WEDDINGS – The wedding bells ring for your favorite mutants! One of Marvel’s longest-running couples finally ties the knot when Jean Grey and Cyclops get married.  Northstar marries his love Kyle with his whole X-Men family there to celebrate. Storm becomes royalty when she marries the Black Panther, King of Wakanda. And then witness the wedding of Colossus and Kitty Pryde…but will they decide to take the plunge…or will another X-couple marry instead?

HULK VS THE AVENGERS – The Hulk was one of the founding Avengers…but there’s always been fear and mistrust between the Jade Giant and Earth’s Mightiest Heroes. Collected here are the biggest battles between them, from their first scrap with Namor providing additional muscle for the Hulk to the Avengers looking to put an end to the Immortal Hulk. The Avengers created the Hulkbuster specifically to stop him and even exiled him to a different planet but they always learn the same lesson: you wouldn’t like the Hulk when he’s angry.

SPIDER-MAN: SPIDEY’S TOTALLY TINY ADVENTURE – The adventure gets EVEN SMALLER as Spider-Man gets hit with some shrinking gas and just won’t stop shrinking. Eventually, he gets shrunk down into the Microverse where he’ll have to contend with the evil Psycho-Man! Can Peter Parker escape and get restored to his normal self? Guest-starring Scott Lang, the astonishing Ant-Man.

AMAZING SPIDER-MAN & MARY JANE: THE VARIANT COVERS #1 – Spider-Man’s had many different costumes over the years and collected in this amazing issue is a gallery of variant covers featuring his most beloved looks! From fan-favorite artists Olivier Coipel, Stuart Immonen, Mark Brooks and more come Spider-Man’s black costume, Iron Spider suit and more suits than you can fit in a walk-in closet! Plus, you’ve hit the jackpot with a bonus variant cover gallery spotlighting Mary Jane!

BRING ON THE BAD GUYS:  THE VARIANT COVERS #1 – Bring on the Bad Guys! See a fearsome gallery of the most evil and nefarious across the Marvel Universe! Plus, Spider-Man sports the greatest rogues gallery in all of comics and now comes a gallery of his greatest rogues across a slew of variant covers. From fantastic artists the likes of Greg Land, Jen Bartel and Pasqual Ferry, just to name a few, comes a collection of variant covers featuring the diabolical Green Goblin, Carnage, Venom, Doctor Octopus and many more! And delve deeper into evil with a bonus variant cover gallery featuring the greatest Fantastic Four villains!

Read these astounding stories now by heading to the Marvel Comics app and enjoy the amazing adventure that is the Marvel Universe!