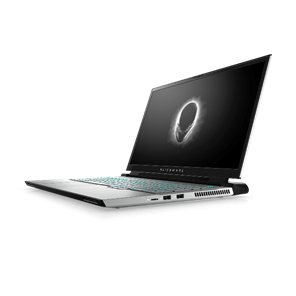 Alienware prides itself on delivering the most immersive gaming experiences powered by the latest technologies. As we blast into 2021, we’ve partnered with NVIDIA and AMD to push the boundaries of PC gaming further, with an amazingly fast and powerful experience for gamers and creators.

Already the thinnest laptops we’ve ever made, the new Alienware m15 and m17 R4 deliver a faster and more powerful competitive edge with the next-gen NVIDIA® GeForce RTX™ 30 Series Laptop GPUs which have been engineered with 12-phase graphics voltage regulation for rich marathon gaming sessions, up to 4TB (2x 2TB PCIe M.2 SSD) RAID0 [Boot] + 512GB PCIe M.2 SSD and faster memory speeds up to 2933MHz. With these thin and powerful notebooks, gamers can game with confidence knowing their on-the-go battle stations will stay properly cooled thanks to vapour chamber technology included in every configuration – a new advantage of the Alienware Cryo-Tech™ cooling technology designs in our R4 generation.

For those seeking the highest possible framerates, our Alienware m17 R4 is ‘bringing the hertz’ with an optional 360Hz FHD panel[2] that delivers faster refresh rates and smoother gameplay, perfect for AAA titles like Valorant and Cyberpunk 2077. With technology this cutting-edge, it’s no wonder the new Alienware m17 R4 is recognised as a CES® 2021 Innovation Award Honoree (Gaming).

Both m15/m17 laptops are available in colours Lunar Light and Dark Side of the Moon[3], with a new matte finish front panel. And if you’re exporting the experience to a gaming TV or big format display (like the monstrous Alienware 55 OLED), you’ll get even smoother output with newly upgraded HDMI 2.1 connection capable of deliver 4K resolutions at 120Hz.d

And it doesn’t stop there – you can also future-proof the new Aurora. With its tool-less upgradeable chassis now supporting up to 128GB Dual Channel HyperX™ FURY DDR4 RAM[4] – twice the memory of previous generations – gamers and creators will appreciate processing large files or crushing their favourite PC games like a breeze. Whether streaming, blasting through game levels, or tackling heavy-processing applications, the new Aurora Ryzen R10 can handle it and stay cool with an innovative airflow design and vapour chamber technology that dissipates heat and gives players an extra boost when they need it most. Available in colour Dark Side of the Moon.

Alienware is hosting a livestream event at 7am AEDT on 27 January on Twitch to celebrate the launch of these new gaming rigs with our community members, gamers, partners, and fans. Along with learning more about the new systems, attendees will hear directly from our partners at Team Liquid and NVIDIA GeForce, enjoy gameplay with a special guest and have the chance to win exclusive prizes. Make sure to stick around until the end as we’re serving up a bite-sized teaser for an upcoming hardware collaboration. Cool drink of water, such a sweet surprise! 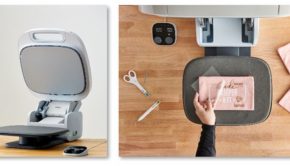 Cricut heats up customisation with launch of Cricut Autopress™ → 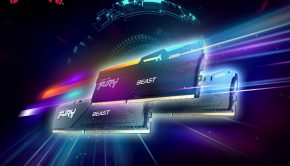 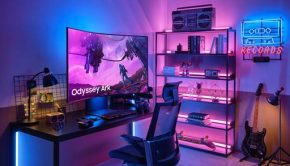