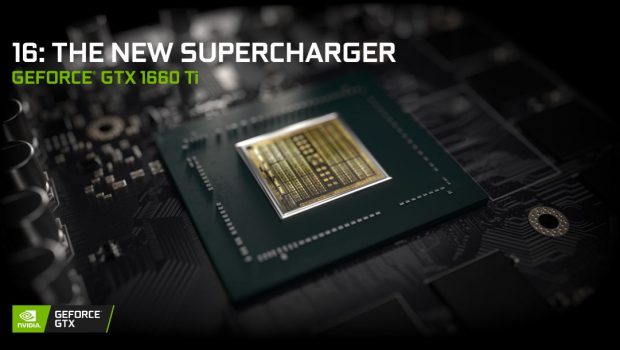 AUSTRALIA/NEW ZEALAND—February 22, 2019—NVIDIA today introduced the GeForce® GTX® 1660 Ti, a new gaming GPU that delivers a big step up in performance and power efficiency for today’s most popular games. It is available now worldwide starting at US$279.

Based on the 12th generation Turing™ GPU architecture, the GTX 1660 Ti takes advantage of all of Turing’s shader innovations to deliver 2x the TOPS of the previous-generation Pascal™ architecture. It supports concurrent floating point and integer operations, a unified cache architecture with 3x the L1 cache, and turbocharged performance using adaptive shading technology.

The Turing architecture delivers 1.5x instructions per clock and 1.4x the power efficiency of Pascal, which previously set the standard for power-efficient GPUs. As a result, with a power envelope of only 120 watts, the GTX 1660 Ti delivers the best performance per watt of any GPU in its class.

120 Frames per Second in Competitive Games

The GeForce GTX 1660 Ti outperforms prior-generation GPUs and excels in modern games with complex shaders. It is up to 1.5x faster(1) than the GeForce GTX 1060 6GB and allows gamers to experience 120 frames per second at 1080p in popular online games such as Fortnite, PUBG and Apex Legends.

The GeForce GTX 1660 Ti features 1,536 CUDA® cores, 6GB of the new GDDR6 memory running at 12Gbps and a boost clock of almost 1.8 GHz, which can be easily overclocked for further performance.

With more than two-thirds of current gamers still playing on GPUs that only have the performance — or lower — of a GTX 960-class GPU that came out in 2014, the GTX 1660 Ti delivers up to 3x performance, making it an excellent and cost-effective upgrade for those who want to enjoy dramatically faster frame rates in their favorite titles. 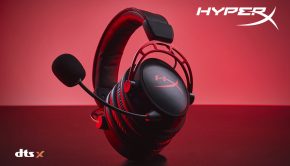 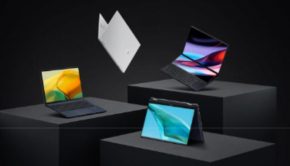