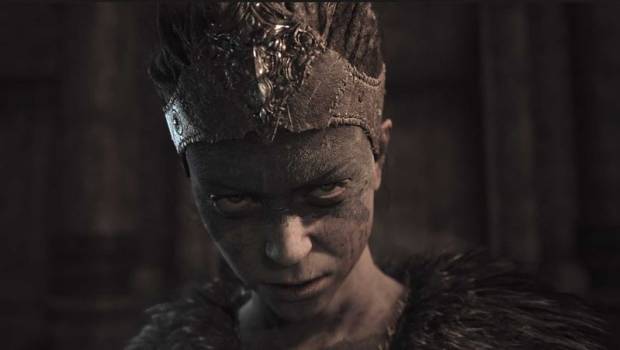 You already know that there are over one hundred great games at your fingertips… but wait, there’s more! Here is how to get the most out of your Xbox Game Pass membership this month (that isn’t just a shameless plug to go follow our Twitter and Instagram and ask you to share your favourite cat gifs with us):

Without further ado, let’s dive into some details on the new games coming soon to Xbox Game Pass:

Jump 25 years into the future as the epic Mortal Kombat saga continues. Mortal Kombat X introduces a new generation of fighters (including the return of some fan favourites), brilliant cinematic presentation, and the Character Variation system that allows players to pick from special moves, attacks, or weapons that impact both the strategy and fighting style of each character. Gather your best buds to battle it out in this fantastic fighting game.

PES 2019 recreates soccer by showcasing the power of football through authentic leagues and enhanced realism — and Xbox Game Pass members will have access to all the action! And now thanks to a recent game update that added new stadiums, team kits, and a new range of football boots and balls, the game is better than ever before. Xbox Game Pass members are invited to compete in the upcoming season of PES League, Konami’s official global esports competition, to find and award the best player of PES 2019.

In the harsh wilds of Siberia, take control of mighty, off-road vehicles in Spintires: Mudrunner. Experience mud, torrential rivers, and other harsh obstacles powered by an impressive physics engine that simulates some of the toughest environments known to man. Drive 19 formidable vehicles, each with their own customizable attachments with nothing but your wits and navigational abilities, or with up to three friends at your side in multiplayer! Work together to haul lumber and unlock new vehicles and maps as you go.

From Ninja Theory, one of the creative development teams added to the Microsoft Studios family earlier this year, and the makers of Enslaved: Odyssey to the West and DmC: Devil May Cry, comes a warrior’s brutal journey into myth and madness. Set in the Viking age, a broken Celtic warrior embarks on a haunting vision quest into Viking Hell to fight for the soul of her dead lover. Created in collaboration with neuroscientists and people who experience psychosis, Hellblade: Senua’s Sacrifice will pull you deep into Senua’s mind