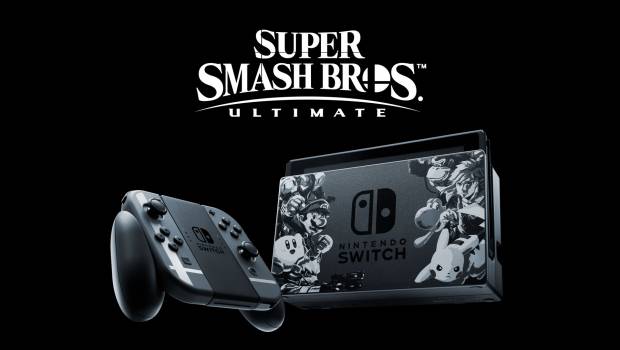 The Nintendo Direct presentation revealed a diverse line-up of games headed to Nintendo Switch, including a massive collection of classic FINAL FANTASY games, an HD remake of the beloved Katamari Damacy, and adaptations of some best-selling card and board games like Carcassonne and Pandemic.