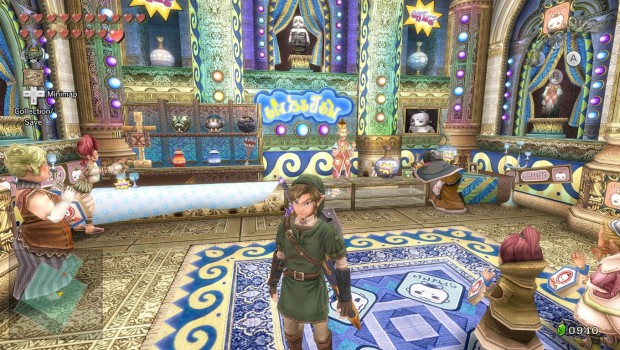 5th February, 2016 – Zelda fans new and old alike can look forward to several updates and improvements when The Legend of Zelda: Twilight Princess HD launches on Wii U on March 5. High definition visuals give classic scenes like Link riding Epona across the Eldin Bridge and Wolf Link howling at the moon a stunning new look, while other additions affect how the game plays, including new gameplay updates and Hero Mode.

By using the Wii U GamePad, players can now easily manage their inventory, access the map and quickly transform into a wolf via the touch screen, all without pausing the game. Players will also be able to use the GamePad to access Miiverse and can even play the game off-TV. Miiverse posts can be decorated with dozens of new Twilight Princess-related Miiverse stamps, hidden away throughout Hyrule.

The addition of a new item, the Ghost Lantern, will aid Link in the Poe Soul retrieving quest. When Link holds the Ghost Lantern it will helpfully glow when it detects a Poe in the area. Similarly, the number of Tears of Light that need to be collected by Link at various points in his adventure has been reduced from 16 to 12, making these collection tasks easier. Furthermore, if Link finds Rupees in a treasure chest while his wallet is already full, Rupees will no longer be returned to that chest. Players are also less likely to reach the limit of their wallets, as these have been modified to hold more Rupees. 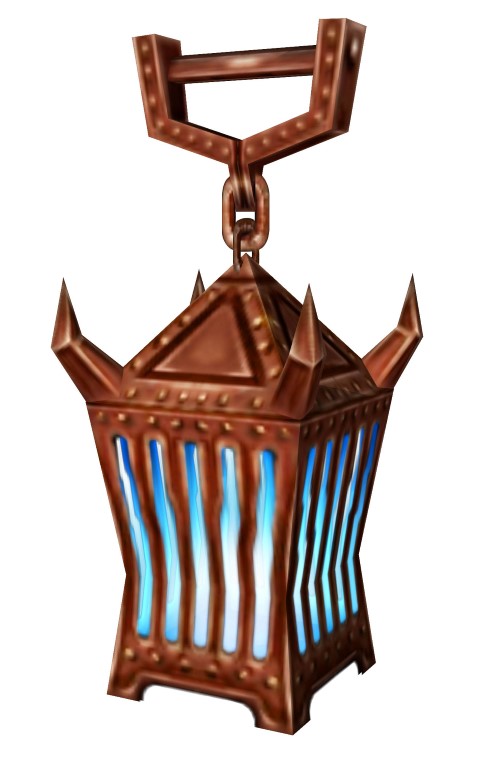 Zelda veterans or brave new players who desire an added challenge can opt to play in Hero Mode right from the start. A testing new way to play through the main adventure, in Hero Mode Link will take double the normal damage and there are no health-replenishing hearts to be found. In a final layer of challenge the game world is also mirrored, so dungeon layouts will be reversed. For those in search of the ultimate challenge, tapping the Ganondorf amiibo on the Wii U GamePad when in Hero Mode will cause Link to take a staggering four times the normal damage until the play session ends.

Further tweaks and updates to The Legend of Zelda: Twilight Princess HD await discovery by keen-eyed fans as they play through the adventure. 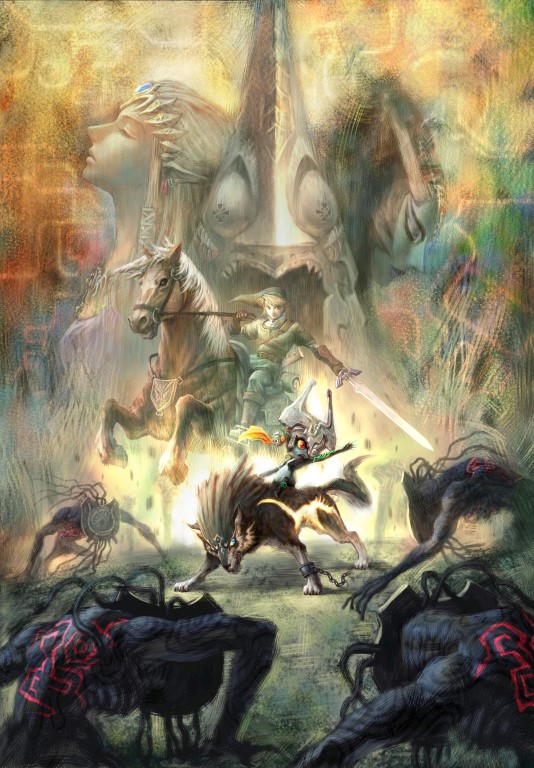 The Legend of Zelda: Twilight Princess HD will be available at launch on March 5 as a Special Edition bundle including the Wolf Link amiibo and an audio CD with a selection of the game’s official soundtrack (SRP AU$99.95).

With a number of gameplay updates, HD visuals and the addition of Hero Mode, The Legend of Zelda: Twilight Princess HD provides an updated take on the revered adventure that should appeal to fans new and old alike. 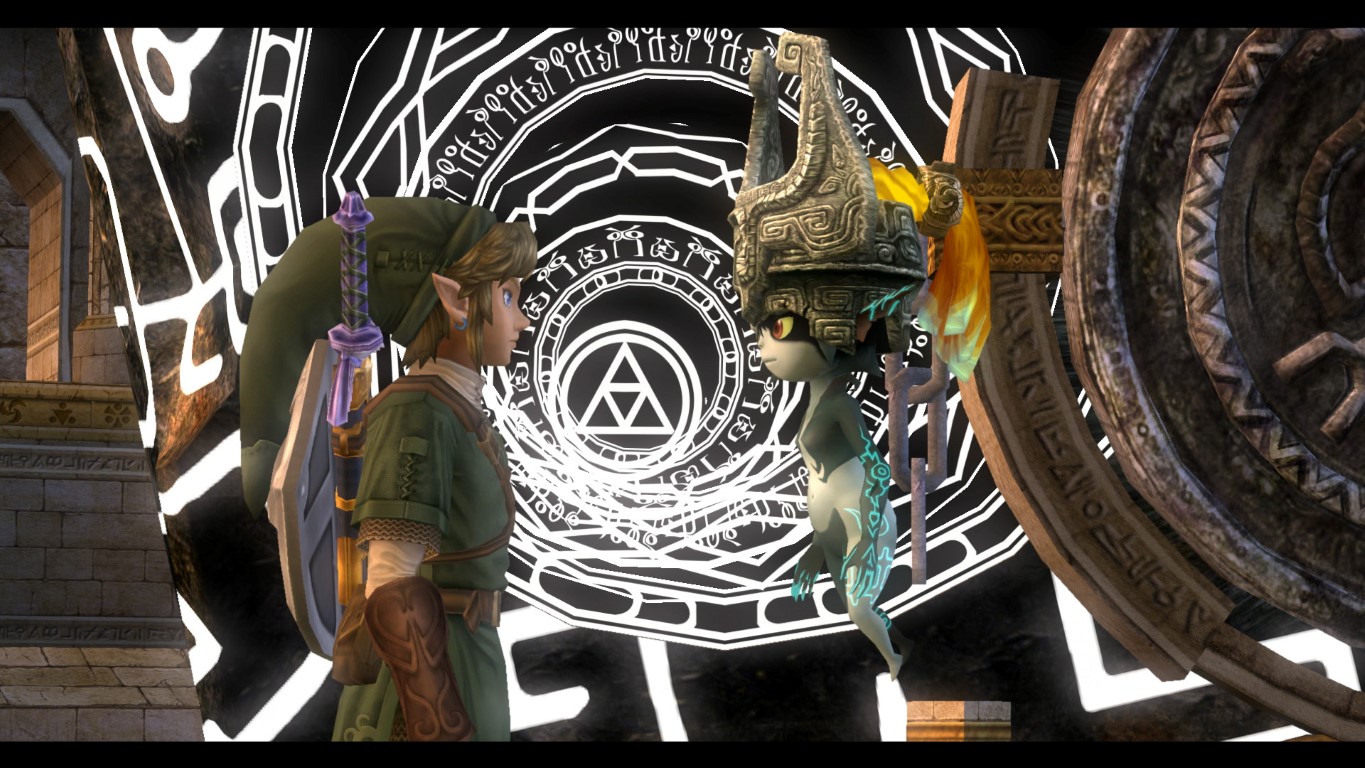 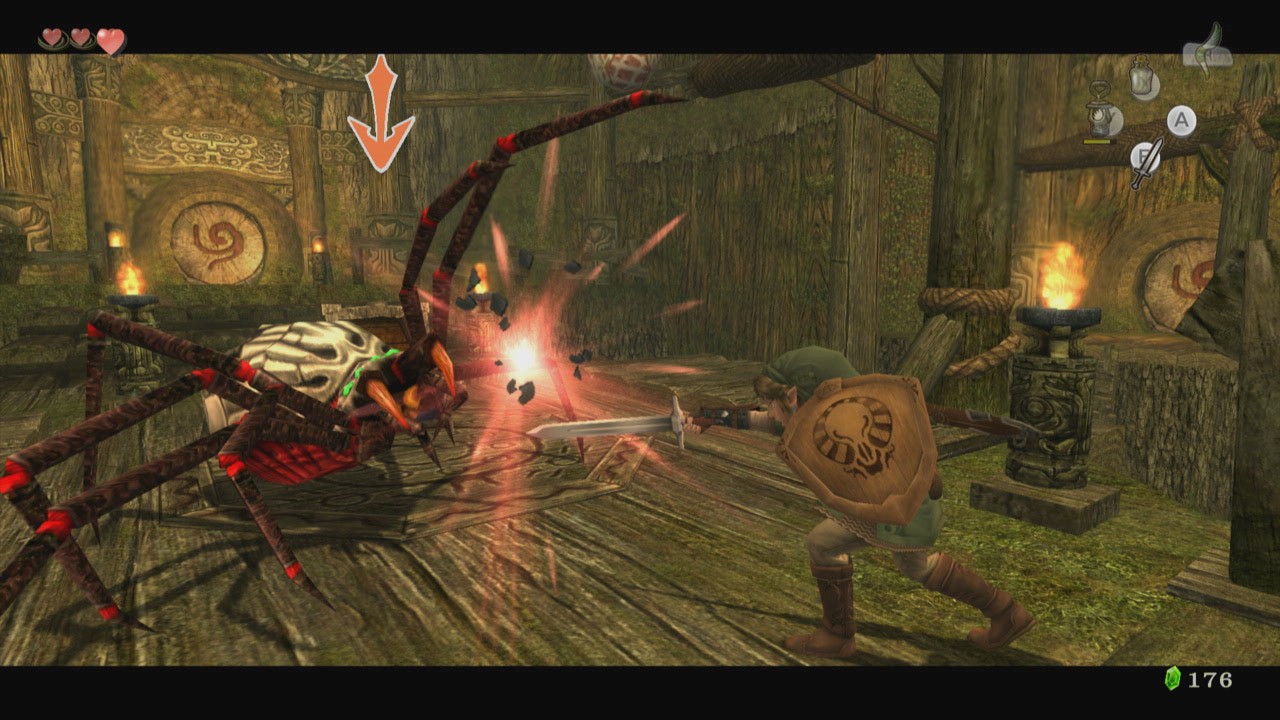