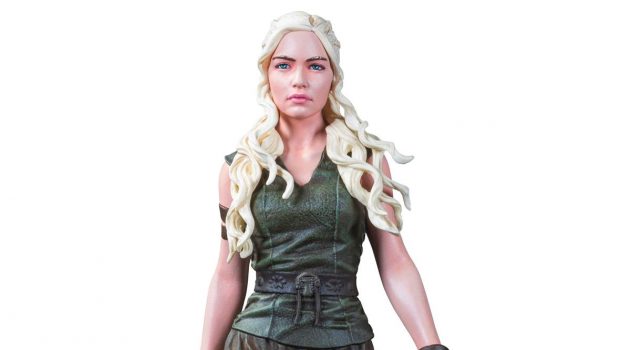 In Game of Thrones, Daenerys Targaryen is on a quest to take back the Iron Throne her family once occupied. She is a formidable foe, merciless in her vengeance and accompanied by her beloved dragons. The new figure exemplifies her fierce spirit and portrays her in her warrior costume with her striking platinum hair. 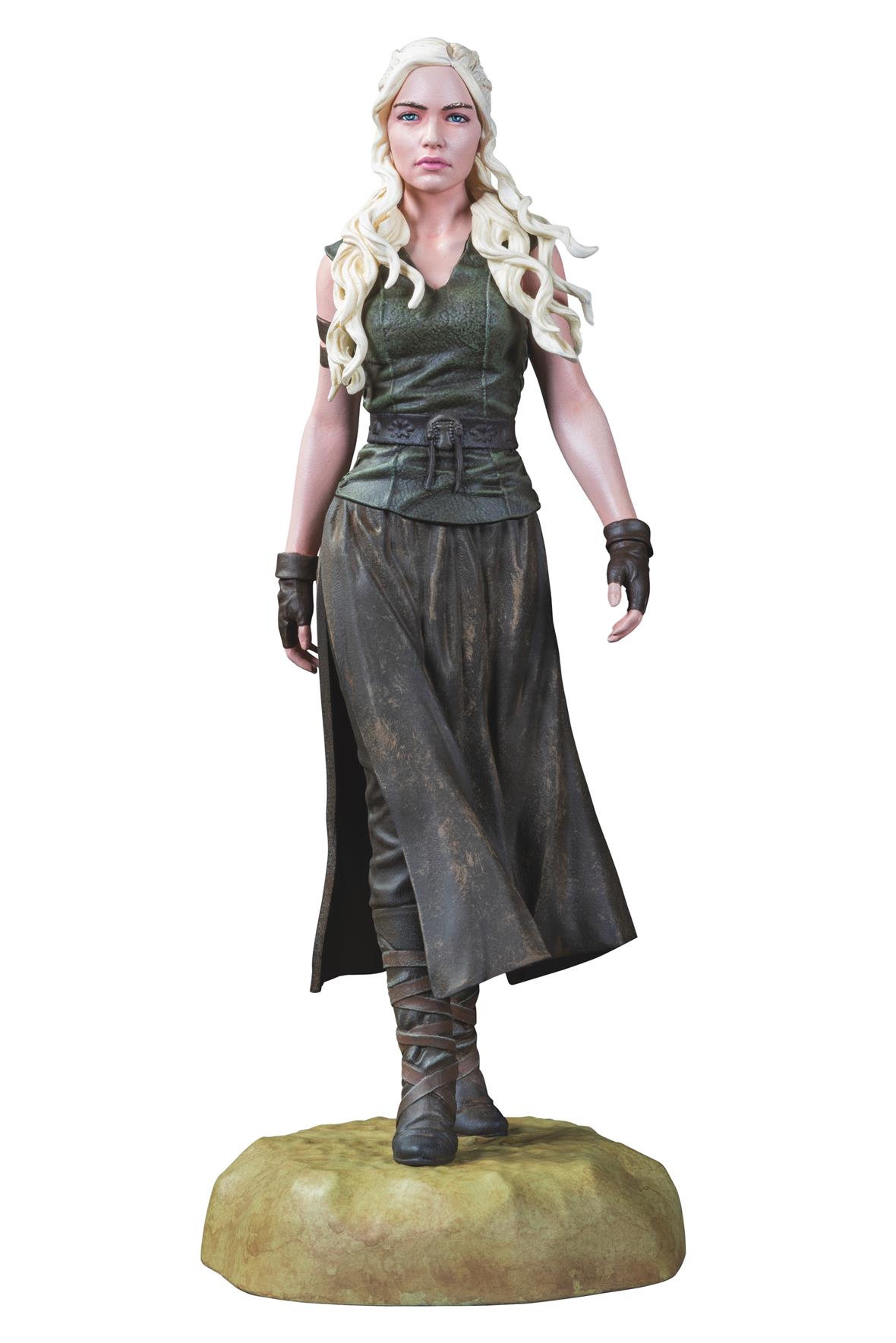 Melisandre, the Red Priestess of Asshai, uses her arcane powers to influence events throughout the Game of Thrones story. Dark Horse captures her ageless beauty and fiery personality in her hallmark red attire. 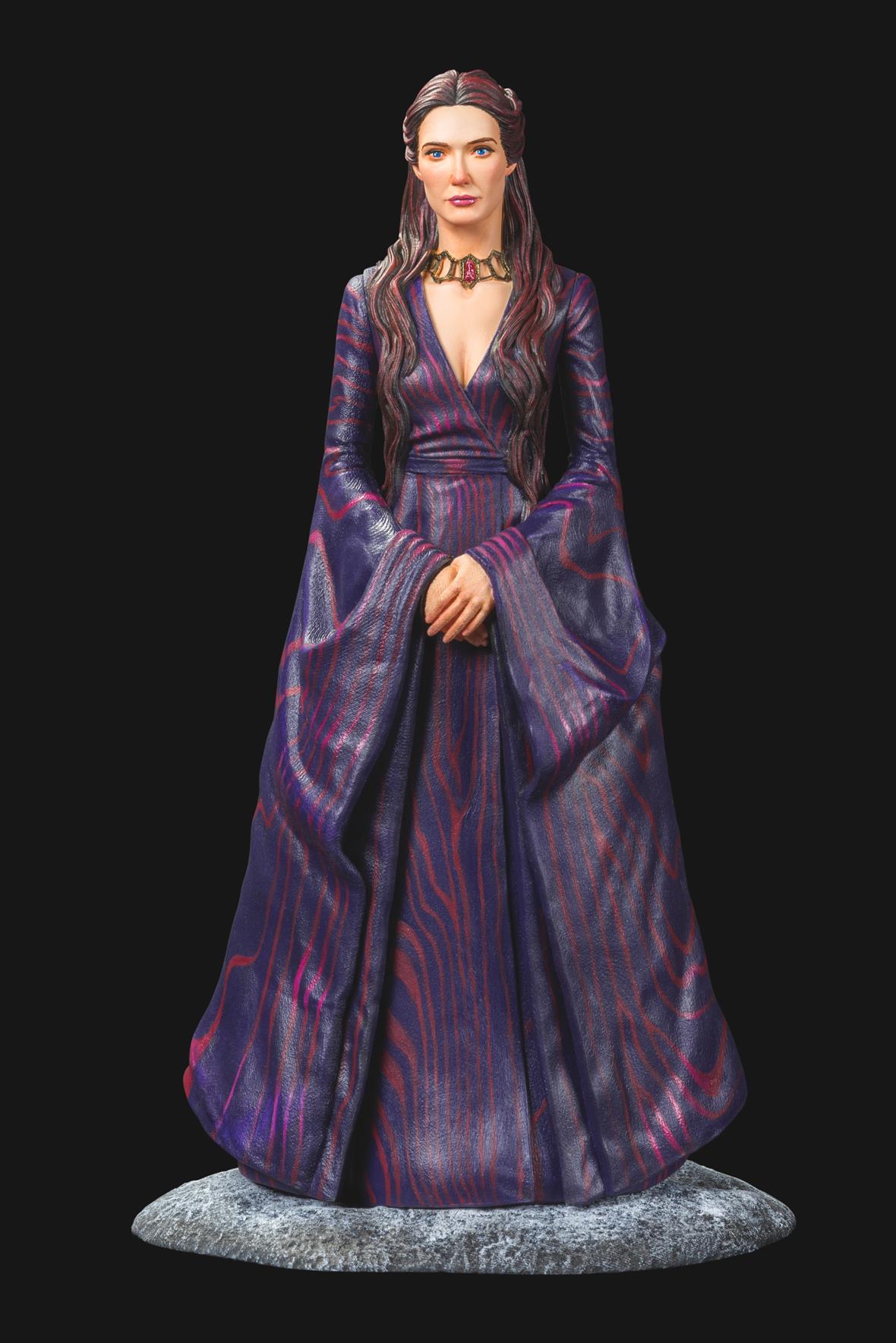