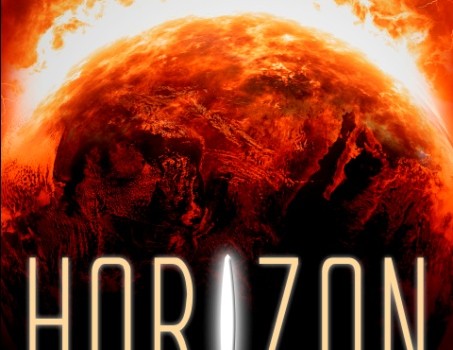 Thirty-four light years from Earth, the explorer ship Magellan is nearing its objective — the Iota Persei system. But when ship commander Cait Dyson wakes from deepsleep, she finds her co-pilot dead and the ship’s Artificial Intelligence unresponsive. Cait works with the rest of her multinational crew to regain control of the ship, until they learn that Earth is facing total environmental collapse and their mission must change if humanity is to survive.

As tensions rise and personal and political agendas play out in the ship’s cramped confines, the crew finally reach the planet Horizon, where everything they know will be challenged. 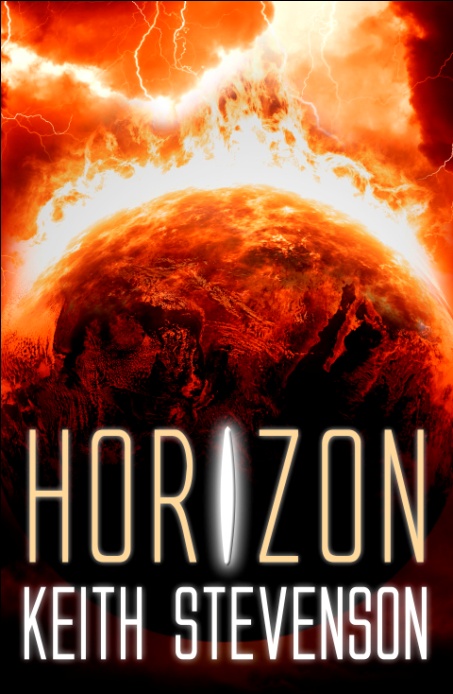 “Refreshingly plausible, politically savvy, and full of surprises, Horizon takes you on a harrowing thrill-ride through the depths of space and the darkness of the human heart.”