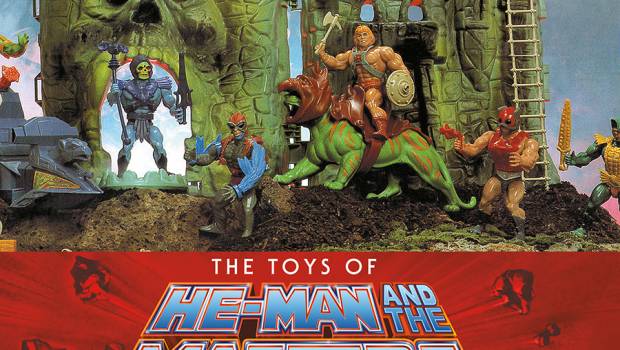 NEW FROM DARK HORSE’S MASTERS OF THE UNIVERSE COLLECTION 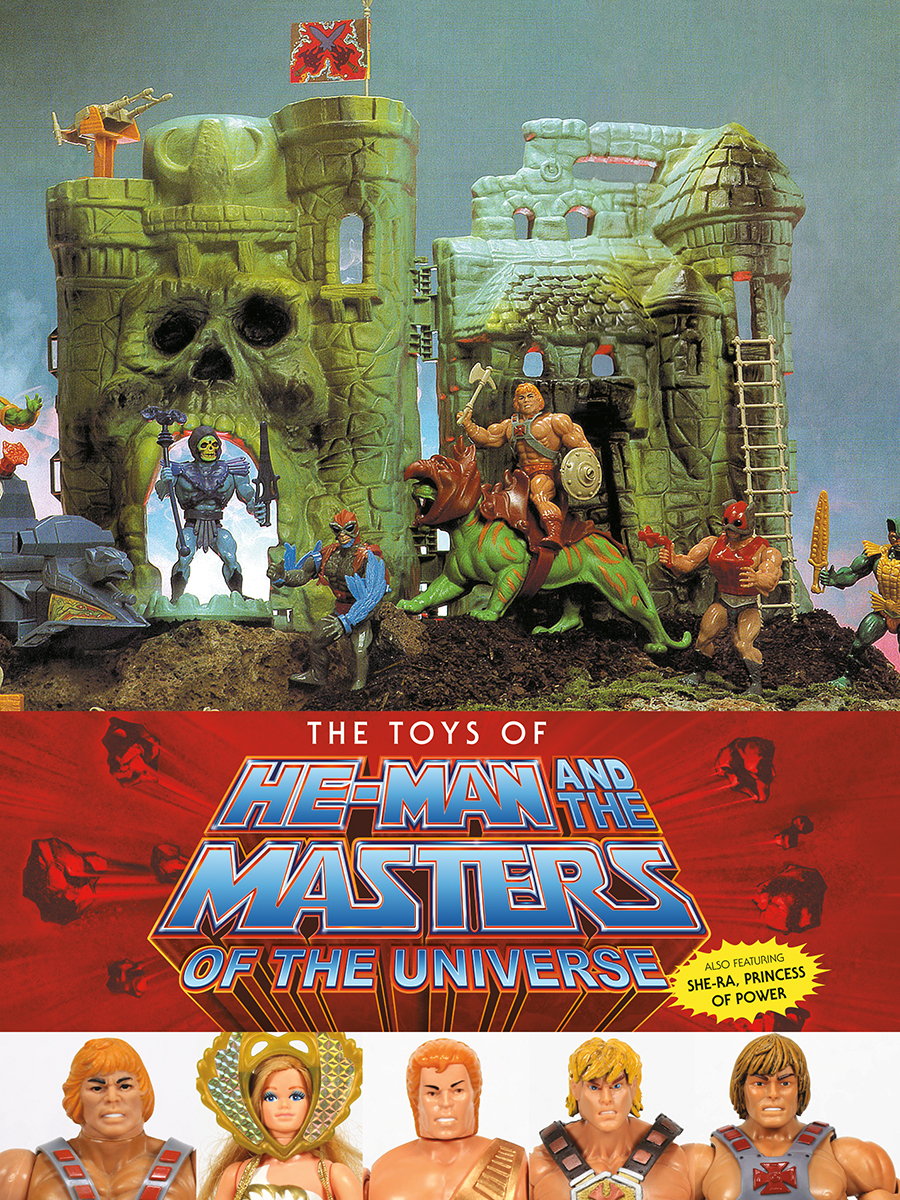 Featuring expertly-researched documentation of the toys’ development and unique variants, each entry also includes photographic reference of the heroic figures and playsets from decades of development. This phenomenal tome also features never-before-seen interviews and designer commentary from the toys’ creators, offering keen insights into the genesis of a product that inspired millions of young imaginations.

With over 700 pages of lovingly assembled content, this compendium is the perfect addition to any Masters of the Universe fan’s collection. By the power of Grayskull, you have the power!

The Toys of He-Man and the Masters of the Universe will be available everywhere books and comics are sold on November 25, 2020. It is available for pre-order on Amazon, Barnes & Noble, and at your local comic shop. This massive, oversized tome will retail for $59.99.